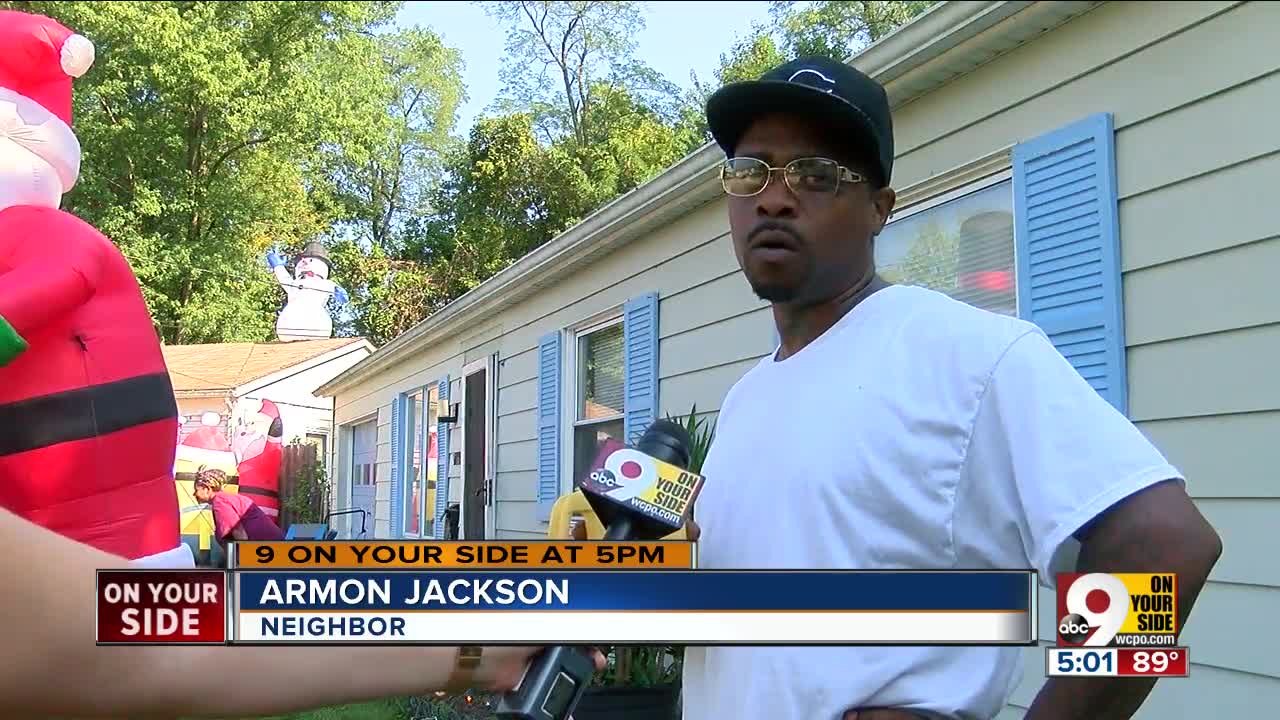 Police say they have arrested two juveniles responsible for vandalizing Christmas decorations put out for a 2-year-old boy with terminal brain cancer. 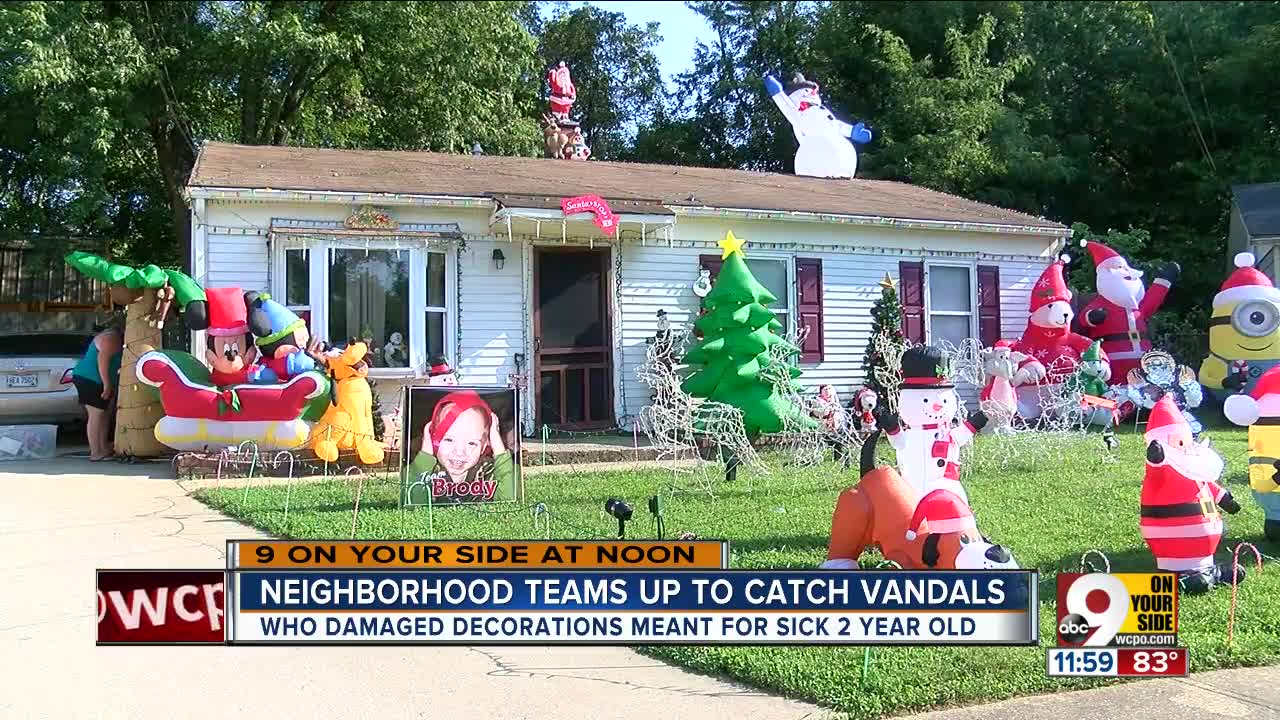 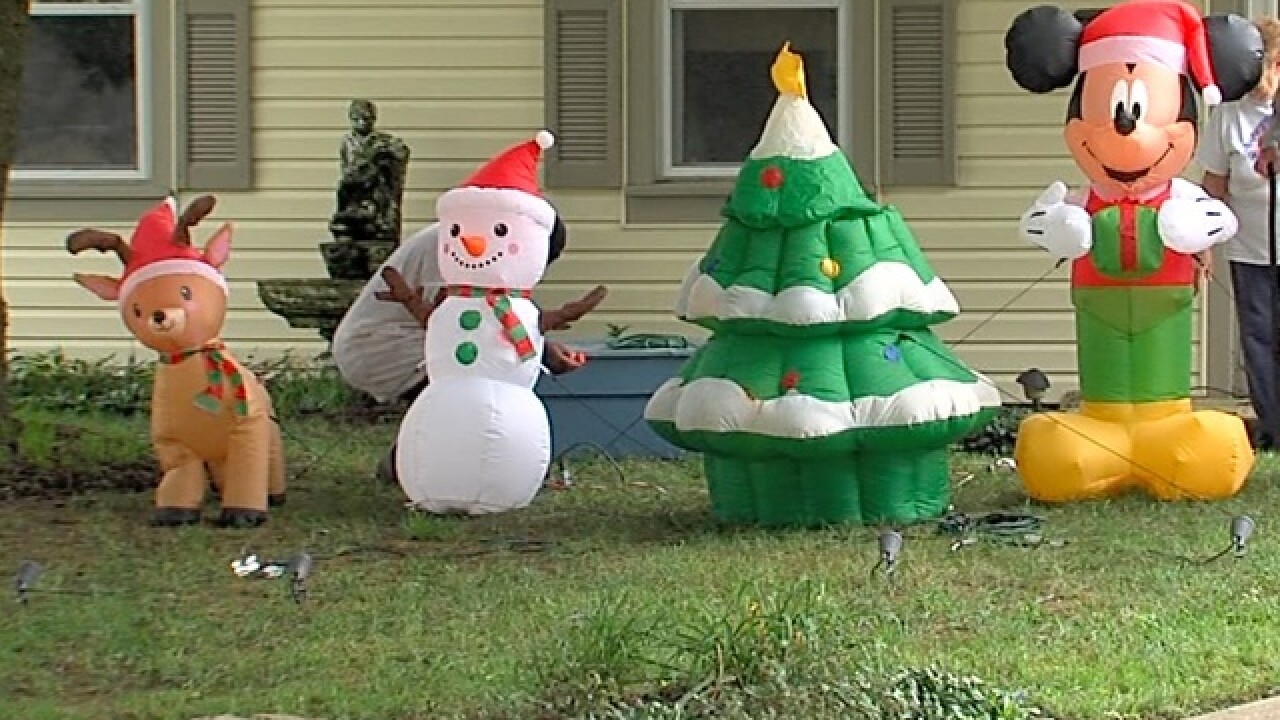 Residents began placing decorations out to help their young neighbor Brody Allen celebrate a final Christmas because his doctors have said he won't reach Dec. 25.

But vandals began destroying the decorations over the past few days, police said. They said there had been several incidents and some residents had been victimized more than once.

“It's Christmas -- you can pop Santa, we're just going to put him right back up,” Allen said. “You can't break Christmas."

Renee Butler and her husband Perry sewed up some of the damaged inflatable decorations.

"It's not fair for that little boy," she said.

Jim Love, the department spokesman, said that a neighbor was keeping watch for vandals and chased them down while calling police.

Police said they caught the two juveniles Wednesday night and the suspects confessed to several of the incidents. The two, who police did not identify, were driven to juvenile detention. Police said charges have been filed.

Butler said there's peace of mind knowing the suspects were caught, but the neighbors won't let their guard down.

"I am super happy that they got them, but I have a feeling there's more out there," she said. "There's a group of them."

Christmas celebrations for Brody will continue Thursday evening with caroling. The group will meet at 6:30 p.m. at the Colerain Township Kroger and then carpool over to his home.