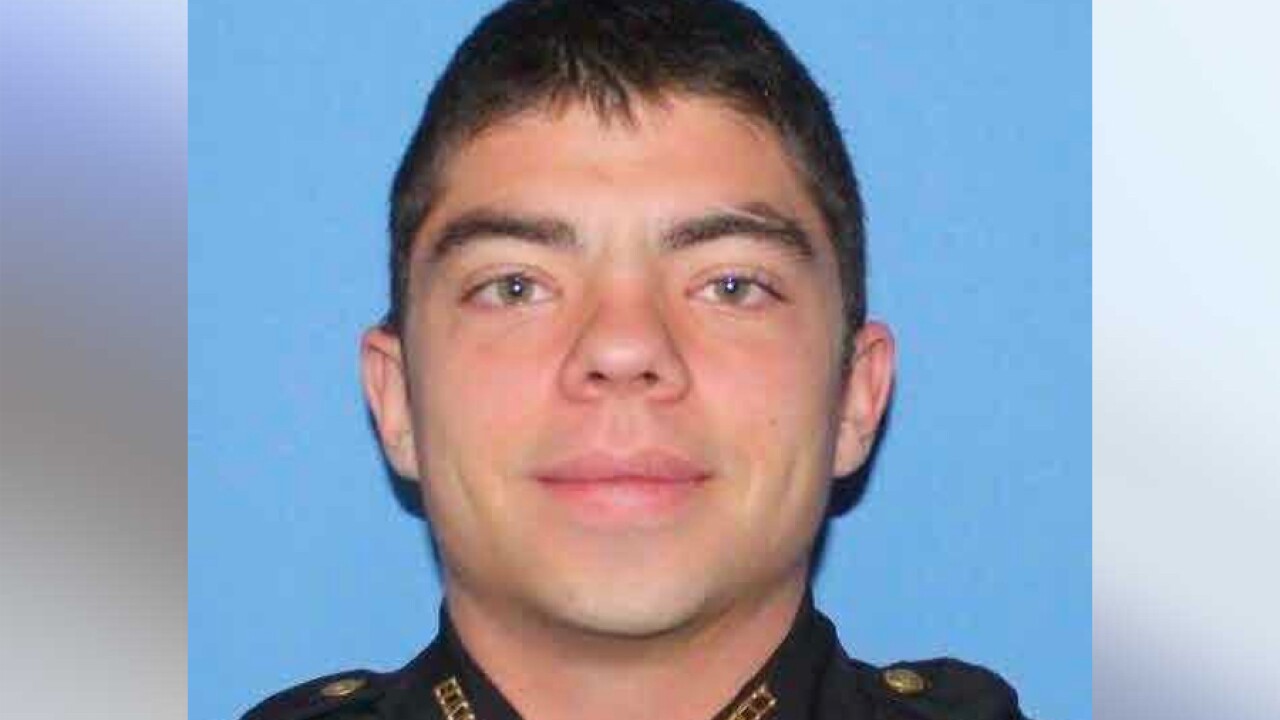 COLERAIN TOWNSHIP, Ohio — A volunteer deputy died after he was thrown from a vehicle in a crash early Monday, according to Colerain police and the Hamilton County sheriff.

Camen Alexander, 24, was appointed to the special deputy division on Oct. 13, 2015, according to the Hamilton County Sheriff's Office. The division is made up of non-compensated volunteers.

Alexander, who was riding in the Jeep, was ejected from the vehicle and died from his injuries.

"Our thoughts and prayers are with the Alexander family as they grieve during this difficult time," the sheriff's office said in a written statement.

The crash is still under investigation.

The sheriff's office released the funeral arrangements for Alexander on Wednesday. Services will be held Saturday, April 6, at the Spring Grove Funeral Home located at 4389 Spring Grove Ave. A visitation will be held from 1 p.m. to 3 p.m. followed by a service from 3 p.m. to 4:30 p.m.