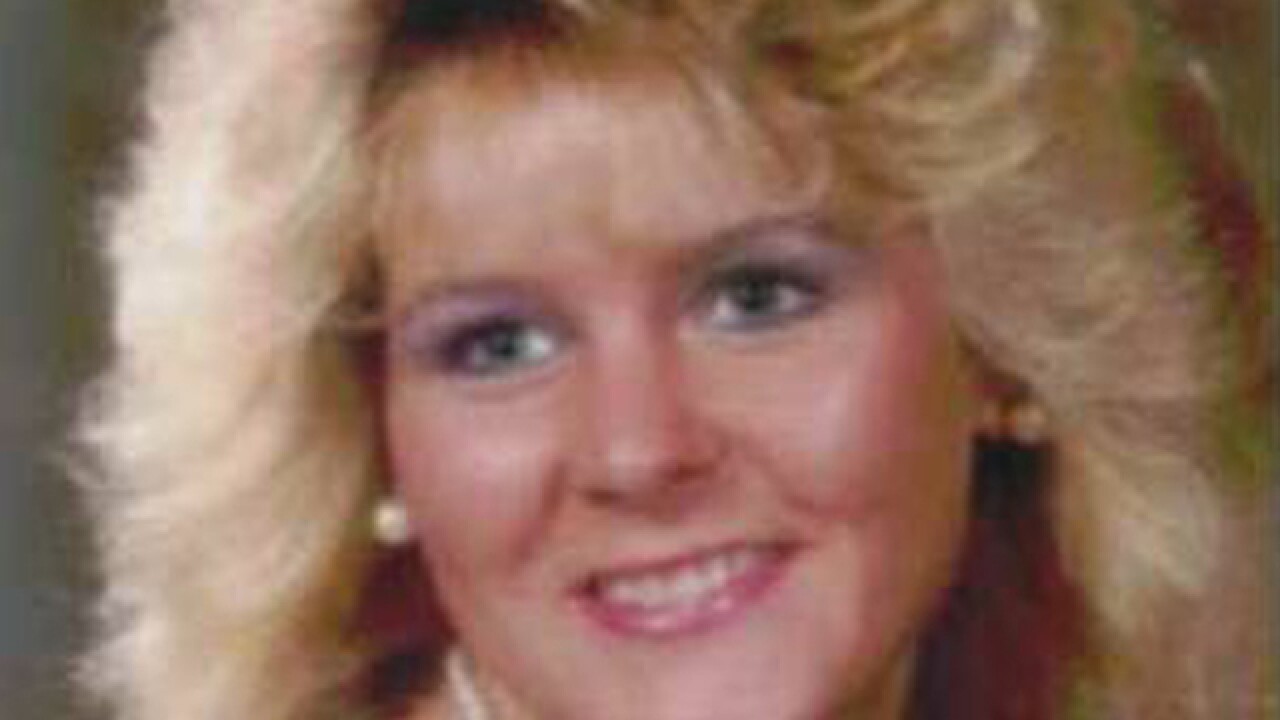 COLERAIN TOWNSHIP, Ohio -- Investigators are asking for the public's help to solve a more the six-year old case involving the brutal home invasion death of a Colerain Township woman.

The Hamilton County Sheriff’s Office Criminal Investigation Section asked Tuesday for any information that might lead to an update in the aggravated homicide of Heidi Bake.

Deputies said three masked men forced their way in Bake's Wenning Road home during the overnight hours of June 11, 2010. The three men were each armed and described as 6 feet tall, thin and wearing white T-shirts.

Bake was with her boyfriend at the time. The men shot both Bake and her boyfriend, officials said. The man survived his injuries.

Investigators did not specify why they are reaching out to the public to help solve this cold case. They asked that anyone with information contact Detective Douglas Todd at 513-595-7490.