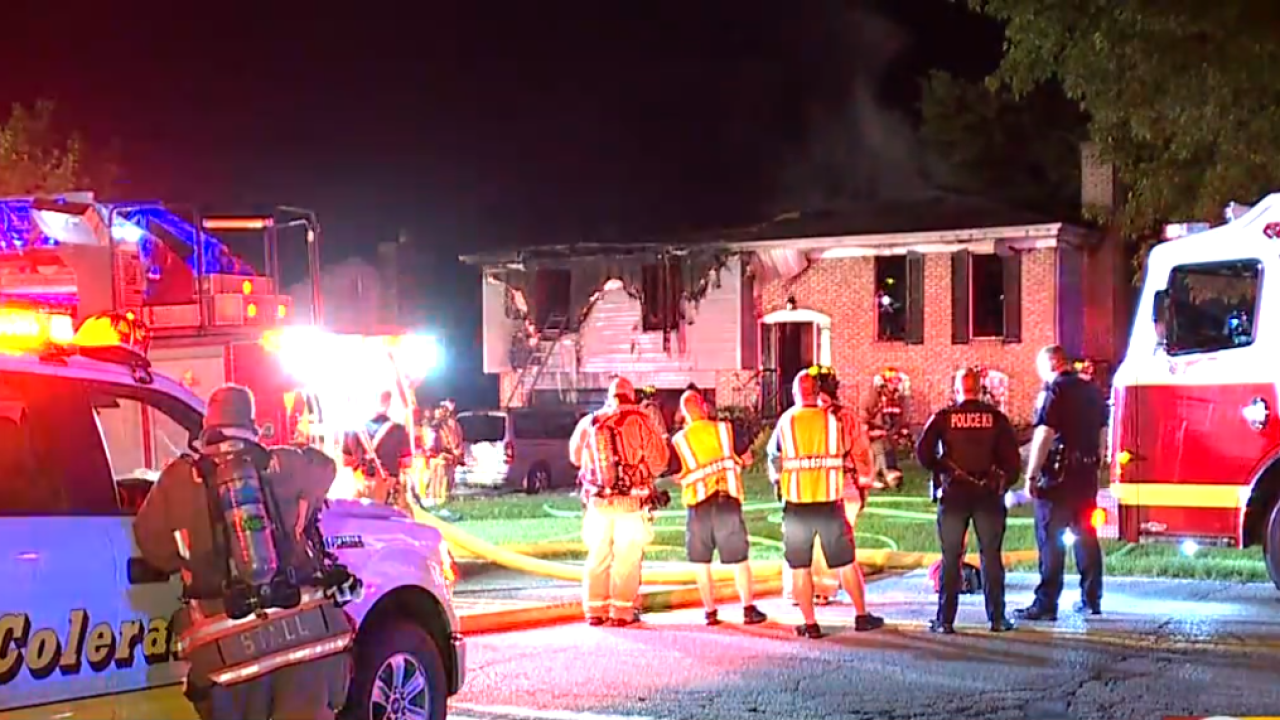 Copyright 2019 Scripps Media, Inc. All rights reserved. This material may not be published, broadcast, rewritten, or redistributed.
Crews battled a house fire on Crest Road in Colerain Township on Sept. 6, 2019. Six people, including one child, were displaced and one person was sent to the hospital in stable condition. 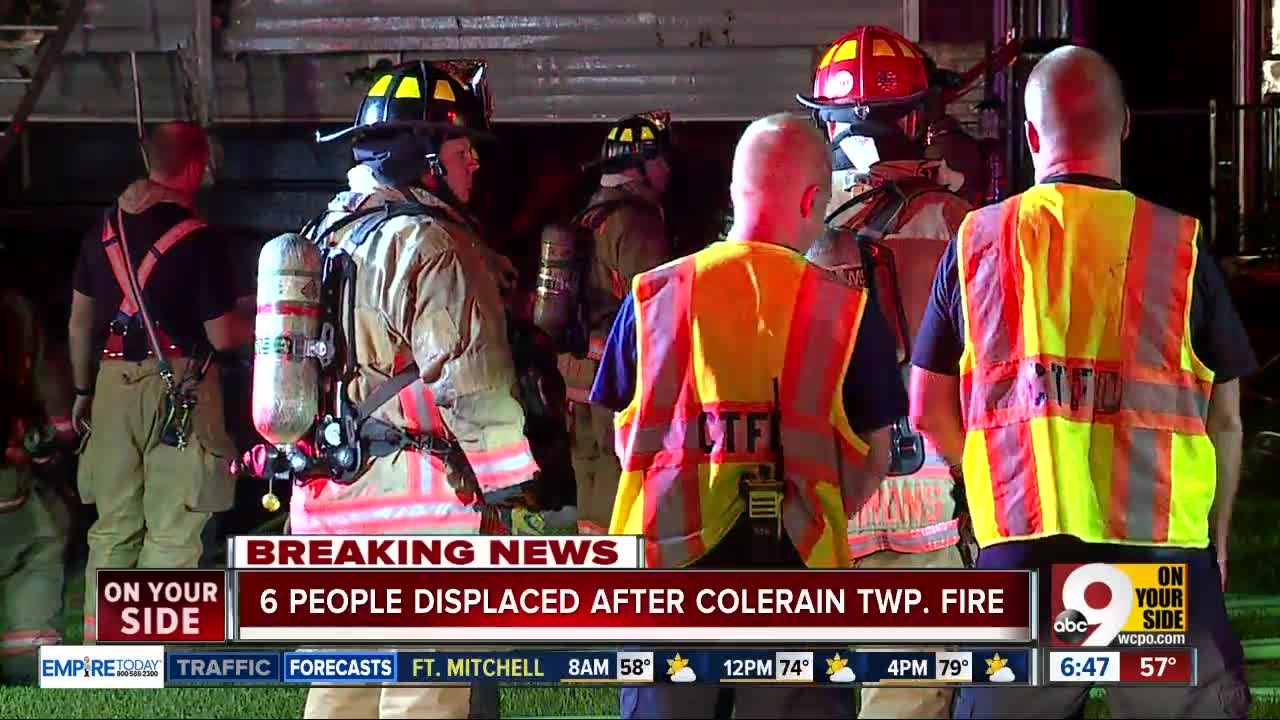 The blaze started at approximately 2 a.m. in a house on the 2500 block of Crest Road near Pippin Road, officials said.

Of the six occupants, five had left through the front and rear doors, while one reportedly used a bedroom window to escape.

The homeowner received burns during the fire and was transported to Mercy Fairfield Hospital for further treatment, officials said.

Officials said the fire started on the second floor, and a preliminary investigation determined that a lit cigarette close to a surface recently cleaned with an alcohol solution started the blaze

The Red Cross is assisting the six displaced to find a place to stay.