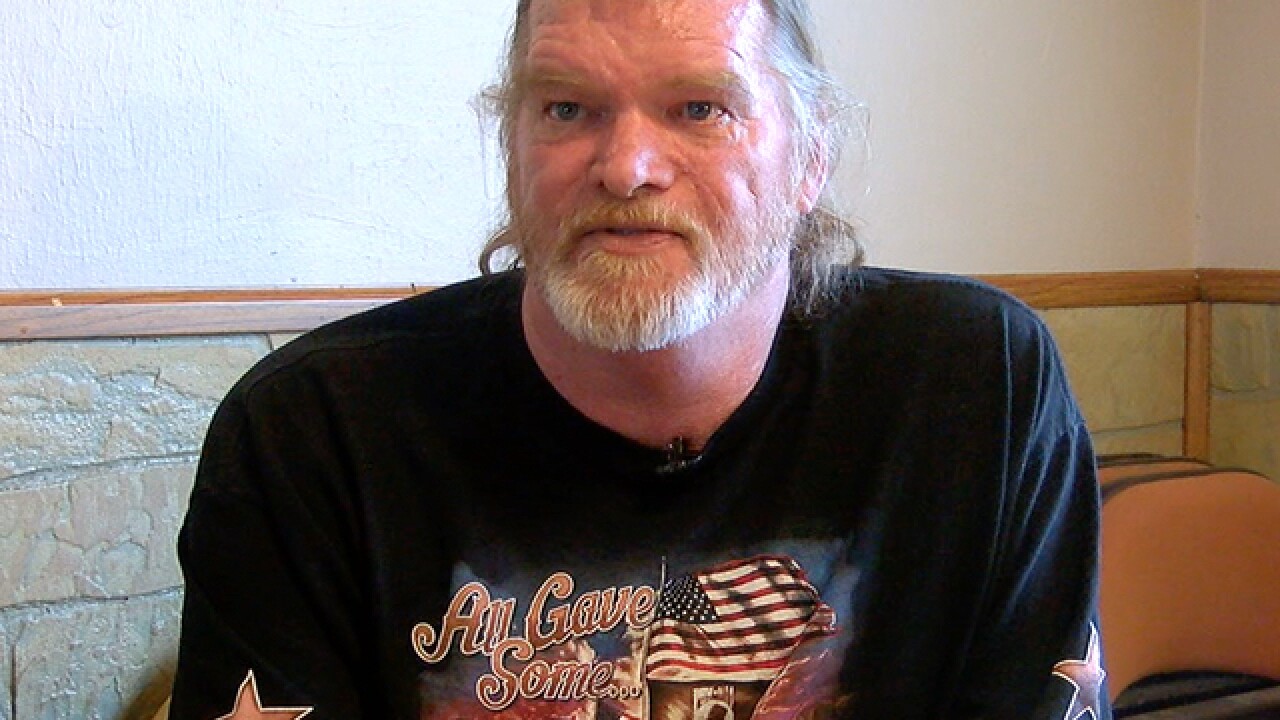 The group behind the Colerain Veterans Memorial has been trying to raise more than $1.5 million to make the dream a reality, said Chris Green, memorial chairman.

“I was angry that somebody would go that low to take money from a veterans memorial we're trying to do to pay tribute to veterans past, present, and future,” said Green.

There are donation boxes at businesses across town, Green said.

Green says he just wants the box back. He said that box averages $40 to $60 in donations each week.

Plans call for the memorial to be built in front of the community center.