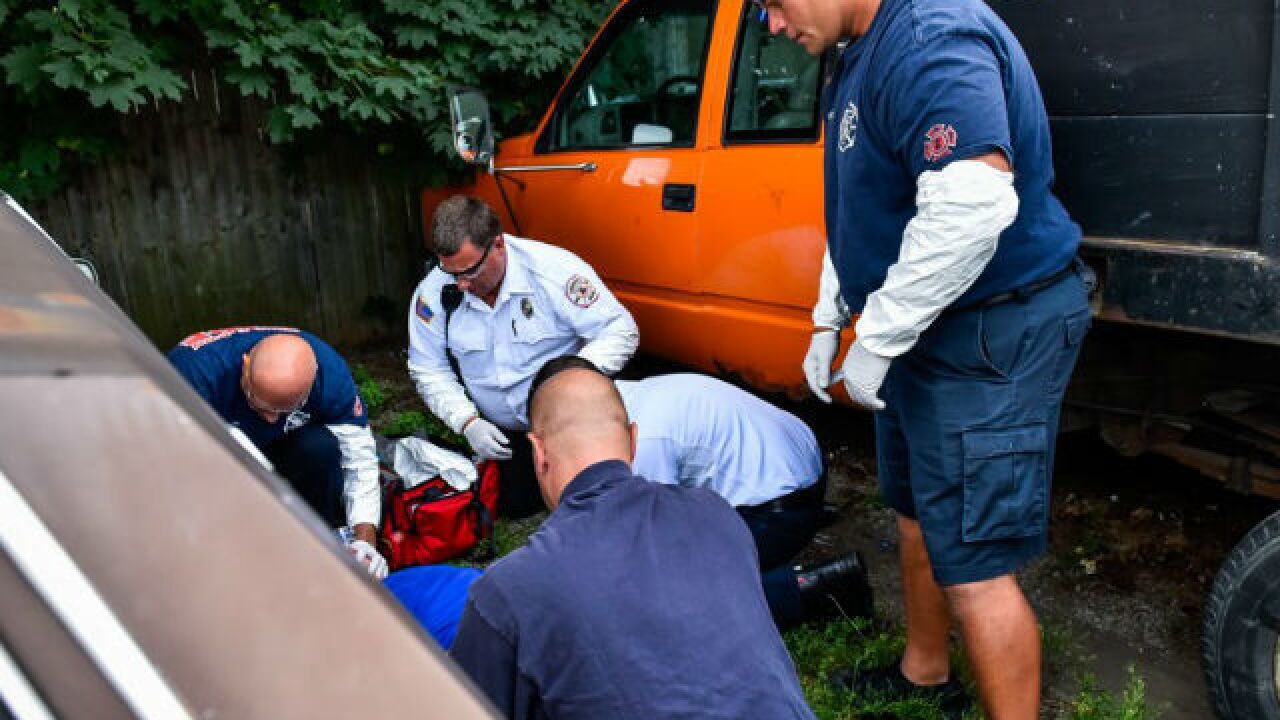 The Colerain Township Department of Fire & EMS received the 2018 CARES Award at at the 2018 Opiate Conference for its implementation of the Quick Response Team.

The team, which includes local law enforcement and an addiction specialist, seek out residents who were recently revived from an overdose and work to connect them with treatment options.

In 2014, the program’s first year, overdoses dropped by more than 35 percent. More than half of the residents that the team contacted chose to enter an addiction treatment program. Of those accepted into programs, 70 percent achieved sobriety.

Colerain’s team has paved the way for a county-wide response team in Hamilton County and in 40 of Ohio’s 88 counties. Norwood; Lawrenceburg, Indiana and Kenton County, Kentucky have copied Colerain's overdose response protocol.