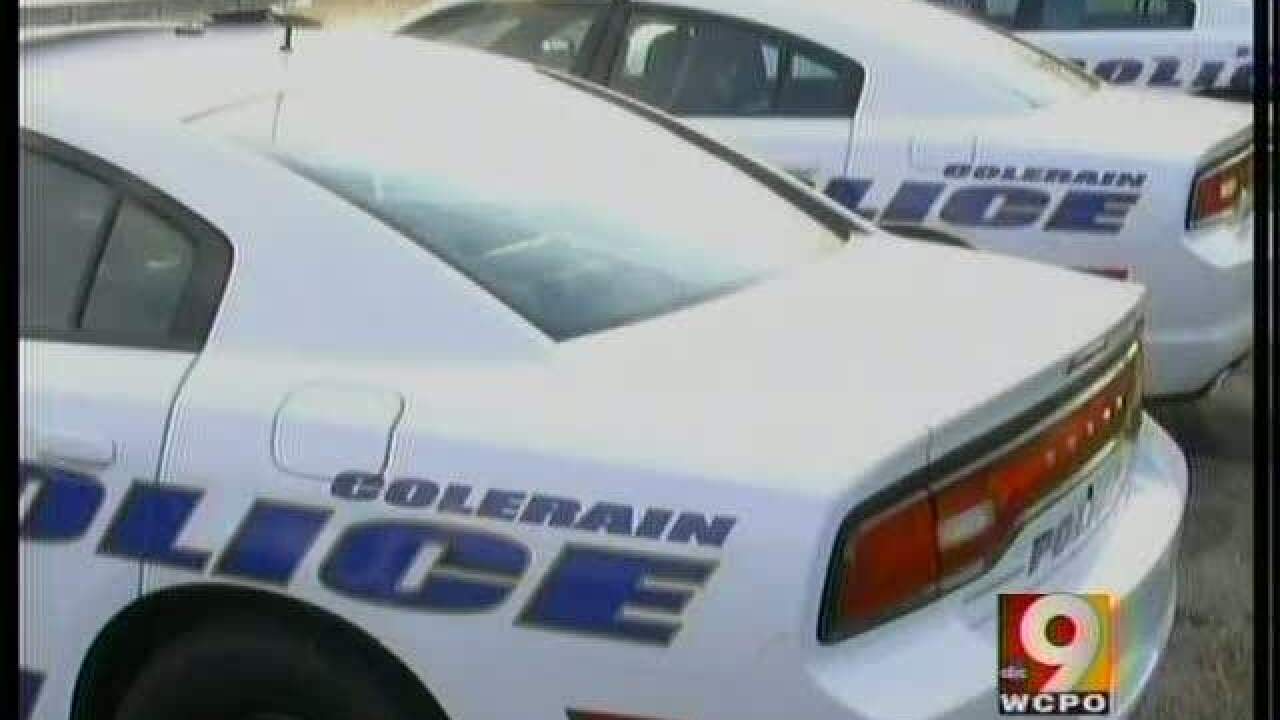 Colerain Officer Dale Woods and Lt. Chris Phillips led the woman to safety from the Pippin Road blaze, according to a fire department release.

Woods and Phillips were nearby and were first to respond to an emergency call about a fire in the 8000 block of Pippin just at 3:18 p.m., according to a fire department release. Additional information relayed by the Hamilton County Communications Center said a blind woman was trapped inside.

Woods and Phillips heard smoke alarms as they entered the hallway and knocked at the door of the unit that reported the fire. The blind woman answered and smoke rolled out of the apartment. Once the officers led her outside, Colerain firefighters and paramedics treated her for smoke inhalation. She was then transported to Mercy West Hospital for further evaluation.

The first arriving engine quickly searched the six apartments in the complex and assisted other residents out of the building.

Officials said they believe the fire originated in a clothes dryer in the apartment. Damage from fire and smoke was estimated at $5,000.