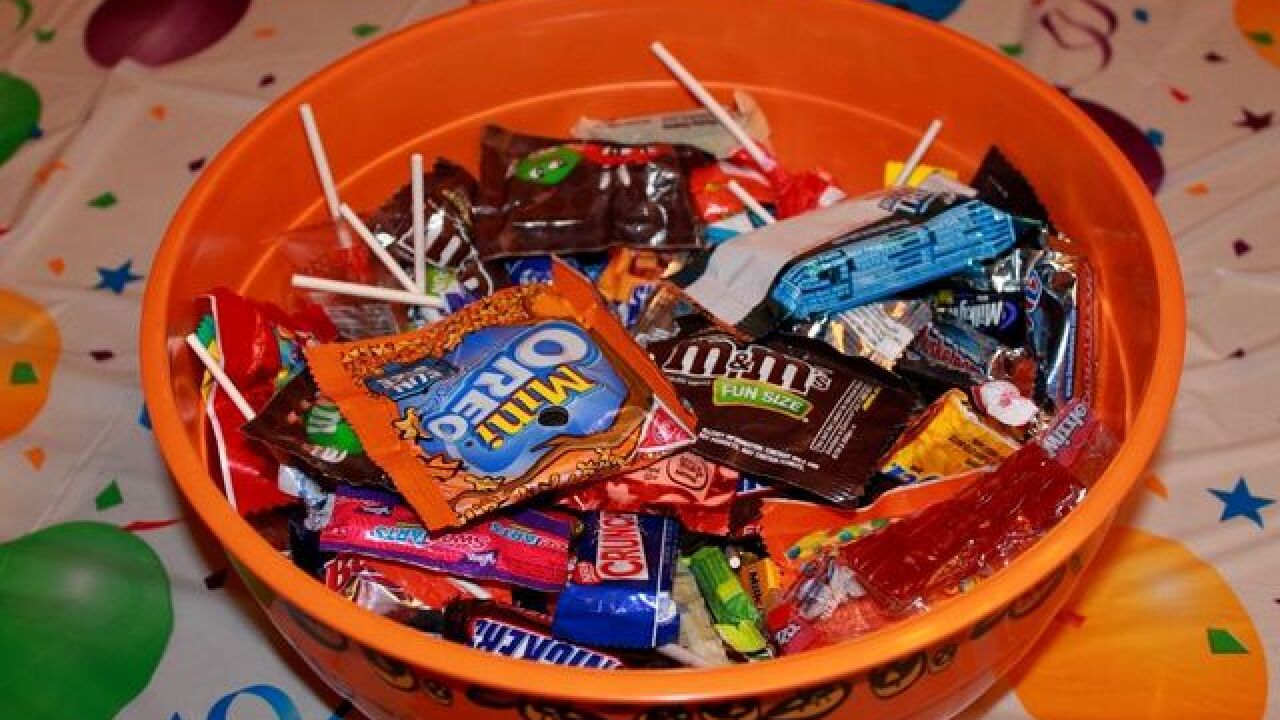 In a tweet, police announced that “objects reported to be metal and similar to razor blades” were found in candy from the Pleasant Run area.

Colerain Township police confirmed two separate families reported finding blades in the candy. One blade was found in a Reese's peanut butter cup, the other in a Kit-Kat bar.

Authorities are currently investigating the reports.

“We want to stress the importance of parents checking their child’s candy for any signs of tampering,” police said.

Anyone who discovers objects in candy or who has information on the incident is asked to call (513) 321-COPS.