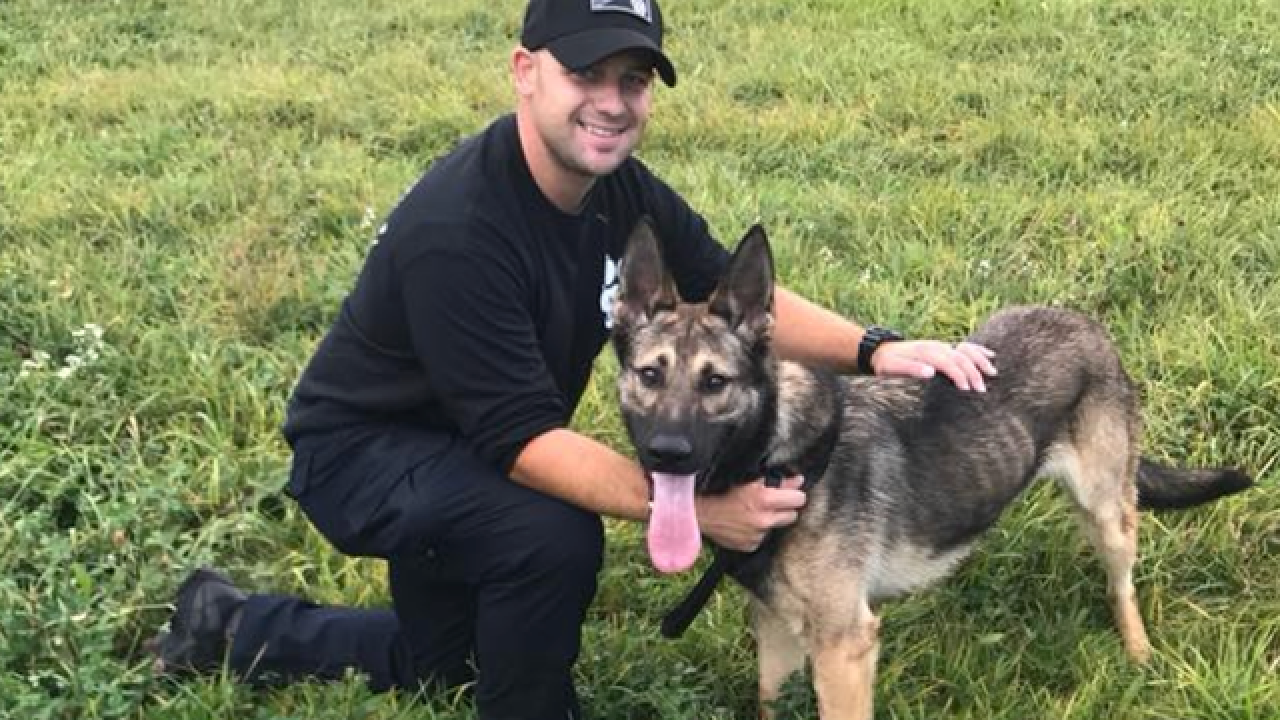 CINCINNATI (AP) -- A Colerain Township police officer charged with soliciting sex from a teenager has been fired.

The Colerain Township Board of Trustees in Hamilton County voted Tuesday night to fire 31-year-old Robert Brinkman at the recommendation of the township’s police chief. Brinkman pleaded not guilty July 13 in southwest Ohio’s Butler County to a felony charge of importuning and a misdemeanor charge of contributing to the delinquency of a minor.

The Monroe Police Department is investigating the case.

Brinkman’s attorney declined to comment and referred calls on the firing to the Fraternal Order of Police in Columbus. A message was left there Wednesday.