Colerain daycare under investigation over allegations of abuse 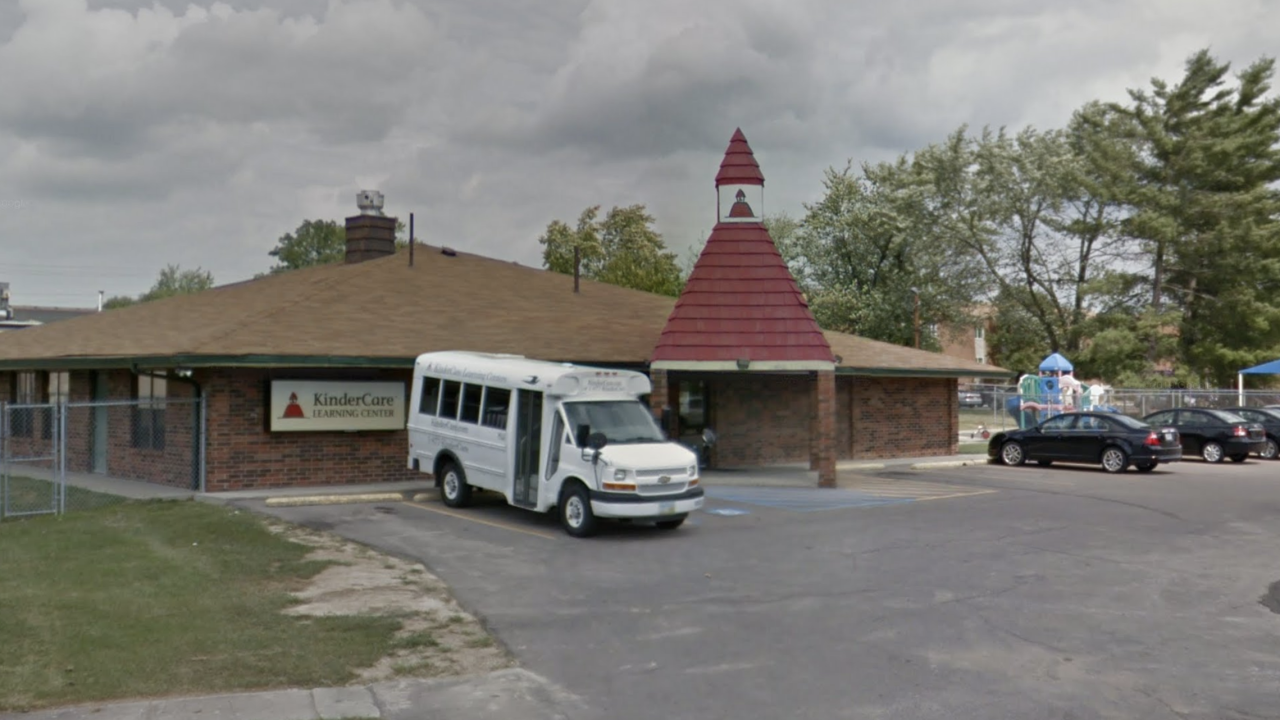 COLERAIN TWP., Ohio — KinderCare daycare, located on Arborwood Drive in Colerain Township, is under investigation following allegations that a staff member assaulted a child, according to police.

Police said Jackie Webster-Huey, 48, is the employee involved in the incident, but did not elaborate on what exactly happened. She is currently charged with two counts of endangering children, and a warrant has been issued for her arrest.

Authorities said the incident happened back in March, and was reported to Children's Services by other staff at the daycare facility.

Colerain Police would like any witnesses, victims or people with knowledge of this incident to call 513.321.2677.