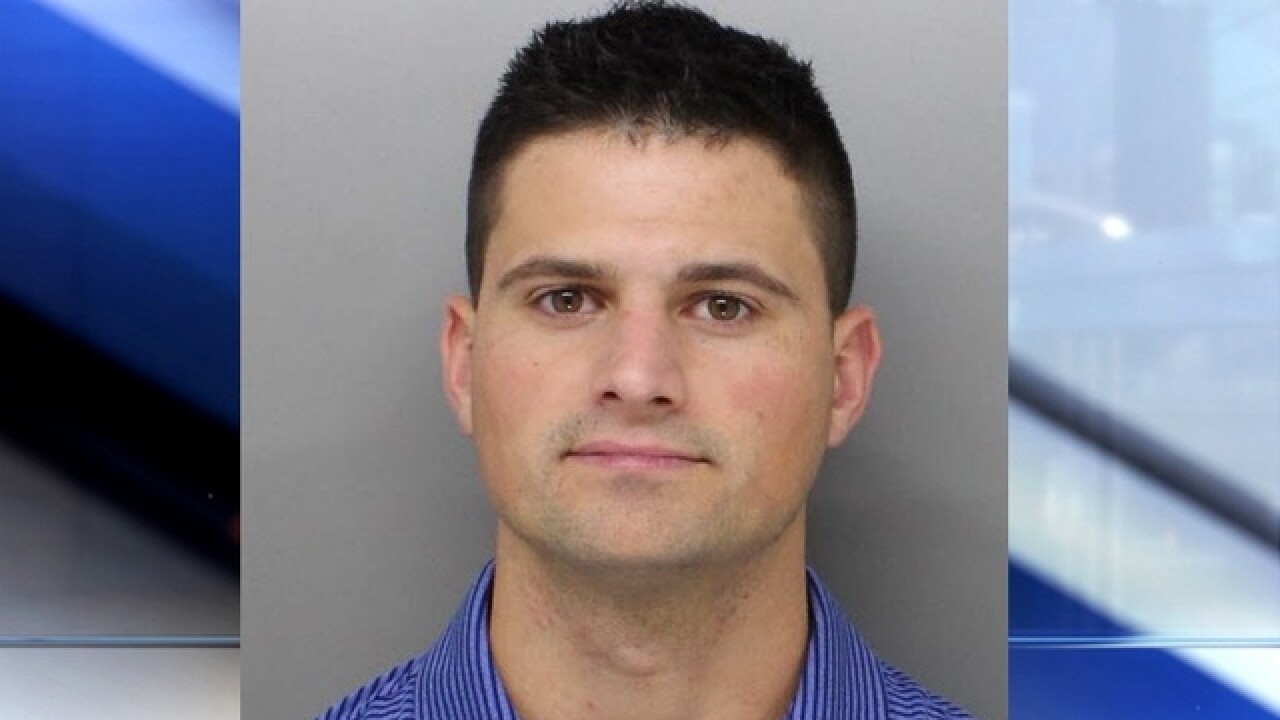 According to investigative records obtained by the WCPO I-Team, Priessman was caught Sept. 25 at a student's house when her mother returned home earlier than expected.

The student told police Priessman had, after messaging her on Snapchat and informing another football coach he would be late to that afternoon's practice, come to her house and begun kissing her.

When the student's mother returned home early, he fled through the back yard.

"You said your mom was home and I absolutely panicked and freaked out," Priessman wrote in a screenshotted text to the student.

After several hours of texts between the family, the student and Priessman, during which he admitted it had been his intention to have sex with the student, the family reported him to police. He resigned from his position at Colerain High School two days later.

Attempted sexual battery is a felony in the state of Ohio. If convicted, Priessman could spend up to three years in prison.