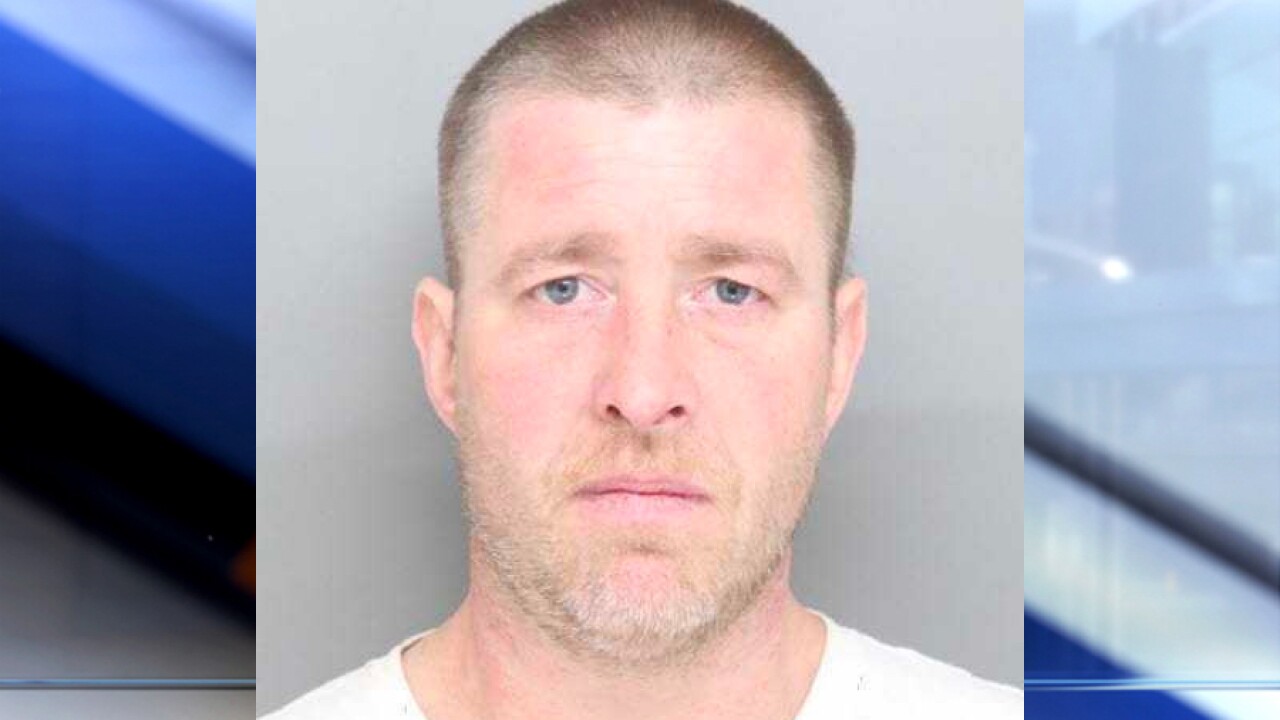 CINCINNATI — A 40-year-old father has admitted to charges that his 1-year-old daughter died from eating his drugs in their Colerain Township home.

Prosecutors said Reagan Worthington died from swallowing fentanyl in January while adding that police also recovered heroin and meth that her father, Anthony Worthington, sold out of their home.

After first responders found the girl unresponsive and not breathing on Jan. 4, Worthington asked his 15-year-old niece to flush a bag of meth down the toilet, but an officer recovered it, according to prosecutors.

READ the two-page Bill of Particulars against Worthington here or below.