Police search for suspect after victim reports she was abducted, raped in Cleves 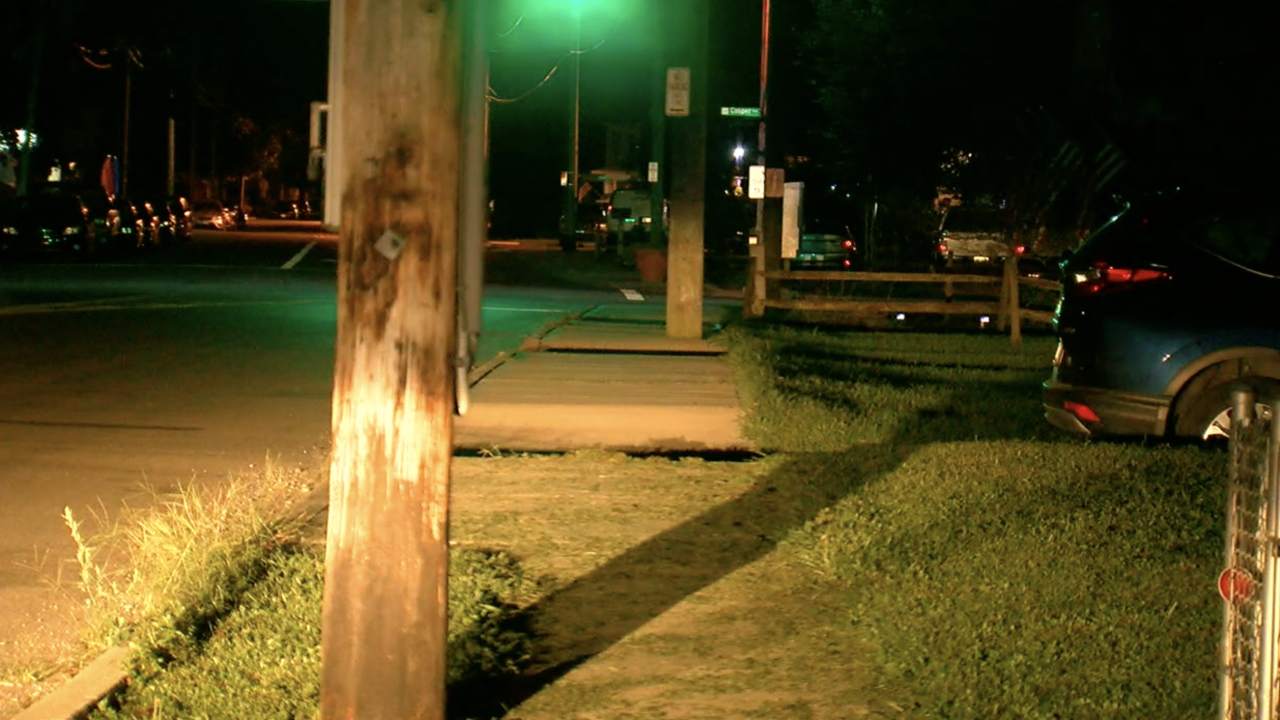 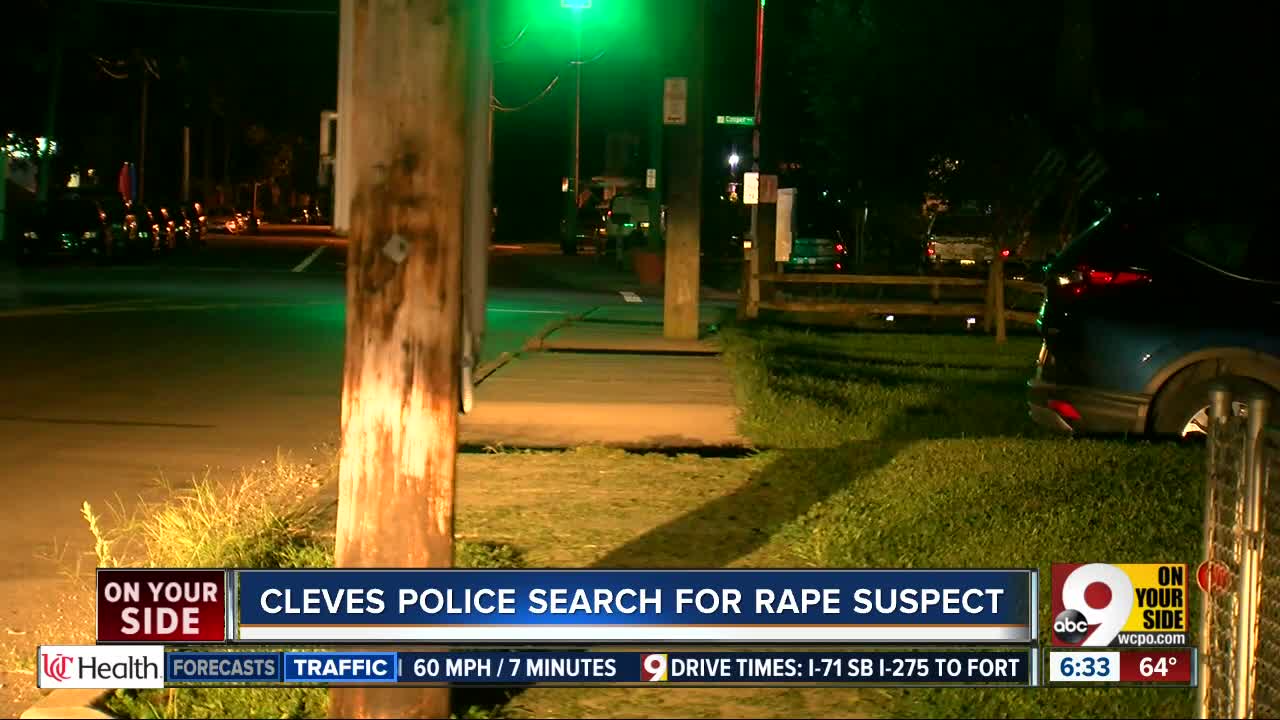 Neighbors say they’re shocked and worried after a 14-year-old girl was dragged off the street and raped.

Police hope the girl’s detailed description of the attacker will help them make an arrest.

“The town of Cleves is normally a very quiet and safe town,” said Karen Foster. “Nobody ever worries here.

“Now we all have to have an alarm system going on so that we can constantly worry about something that we didn’t have to worry about before.”

“I would’ve never thought about it in the first place, but now, yes, it does concern me,” Patton said.

Police say the victim was walking home from fishing around 9 p.m. A man grabbed her on North Miami Avenue near Monteith Avenue.

“It really is a shock,” said Brad Greer, a spokesperson for the girl’s family.

“The kids go to the park and down by the river - just something that kids do - and to have something like this happen really kind of made them take a big step back,” Greer said. “You got to kind of think about the world we live in today.”

Greer said the victim's family is trying to heal and look for answers.

“I think it’s time that the community gets involved. This kind of thing can’t happen. It takes a community to stand up, the fine people of Cleves, to let them know that they’re not going to put up with this in their neighborhood.”

The attacker is described as a white man in his 40s with several outstanding features, police said.

The victim told officers her attacker was missing a front tooth and has a skull tattoo on his left shoulder.

He’s between 5-feet, 7-inches and 5-feet, 10-inches tall and around 170 pounds. He also reportedly has a small mustache with a beard and brown or black hair.

He was wearing all black at the time of the attack.