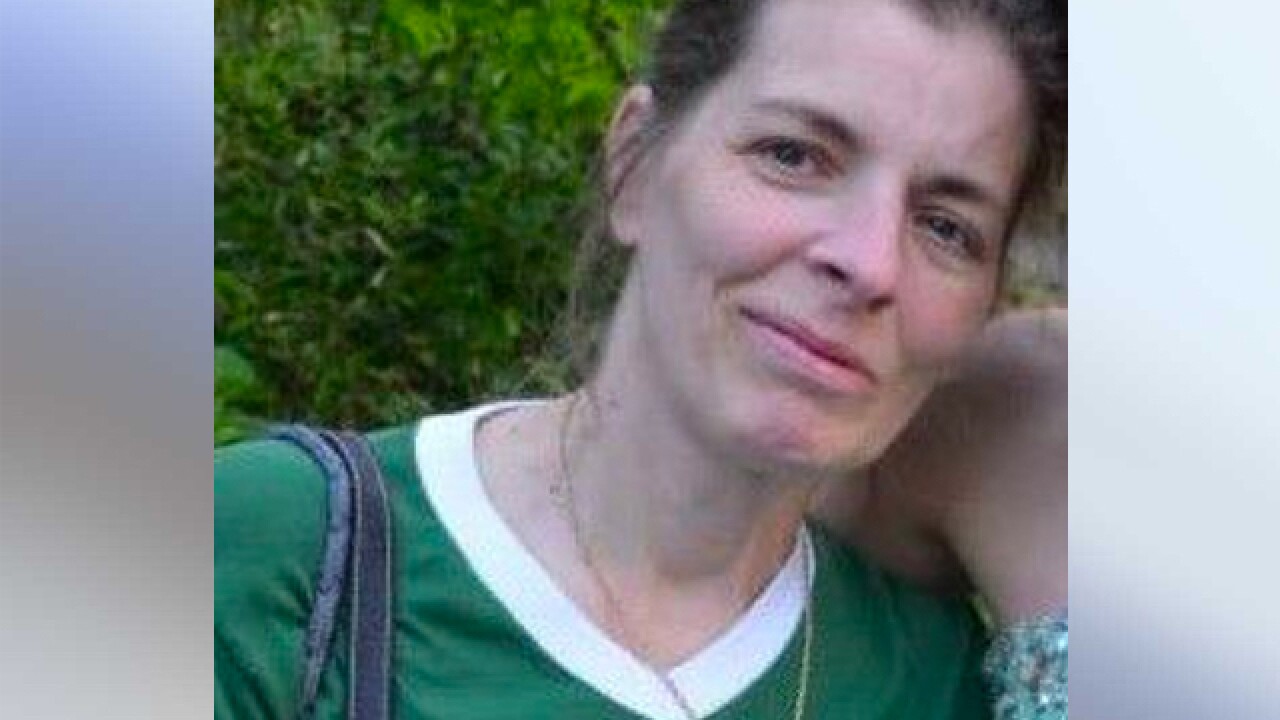 Her body was found a week later in "incredibly thick" vegetation near the Appalachian Trail on the North Carolina-Tennessee border, about two miles from the Clingmans Dome parking area. The search for Clements involved nearly 200 trained searchers who combed about 500 miles of land.