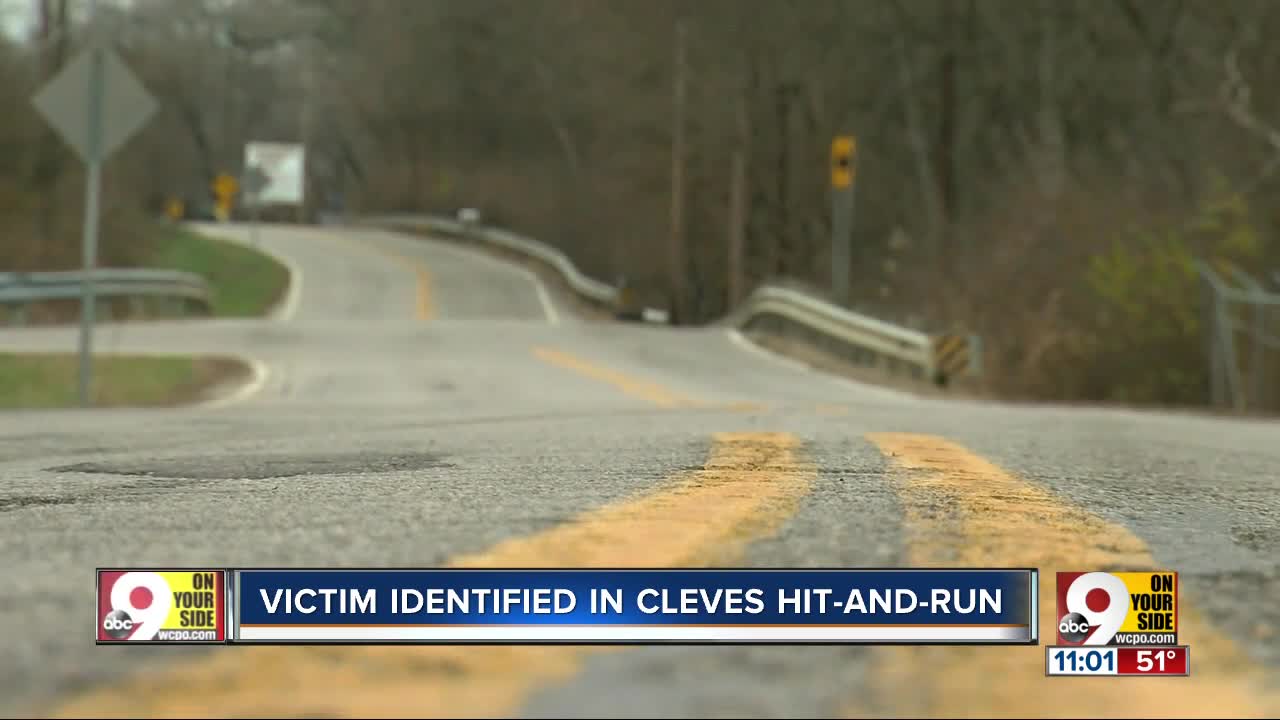 CLEVES, Ohio — Police have located the driver and vehicle involved in a fatal hit-and-run crash in Cleves early Saturday morning. Officials have also identified the victim as 28-year-old Joshua Deckard.

According to the Hamilton County Sheriff's Office, the driver involved in the crash initially fled the scene. The vehicle struck the man in the 4900 block of East Miami River Road at about 1:20 a.m., authorities said.

Deckard was pronounced dead at the scene.

Police say the driver’s vehicle, a black Toyota Scion XB, “should have sustained substantial damage” to its front end.

The crash remains under investigation, and police have not yet said whether they have charged the driver involved with any crime.

Anyone with information on the incident is asked to call the Hamilton County Sheriff’s Traffic Safety Section at (513) 825-1500.