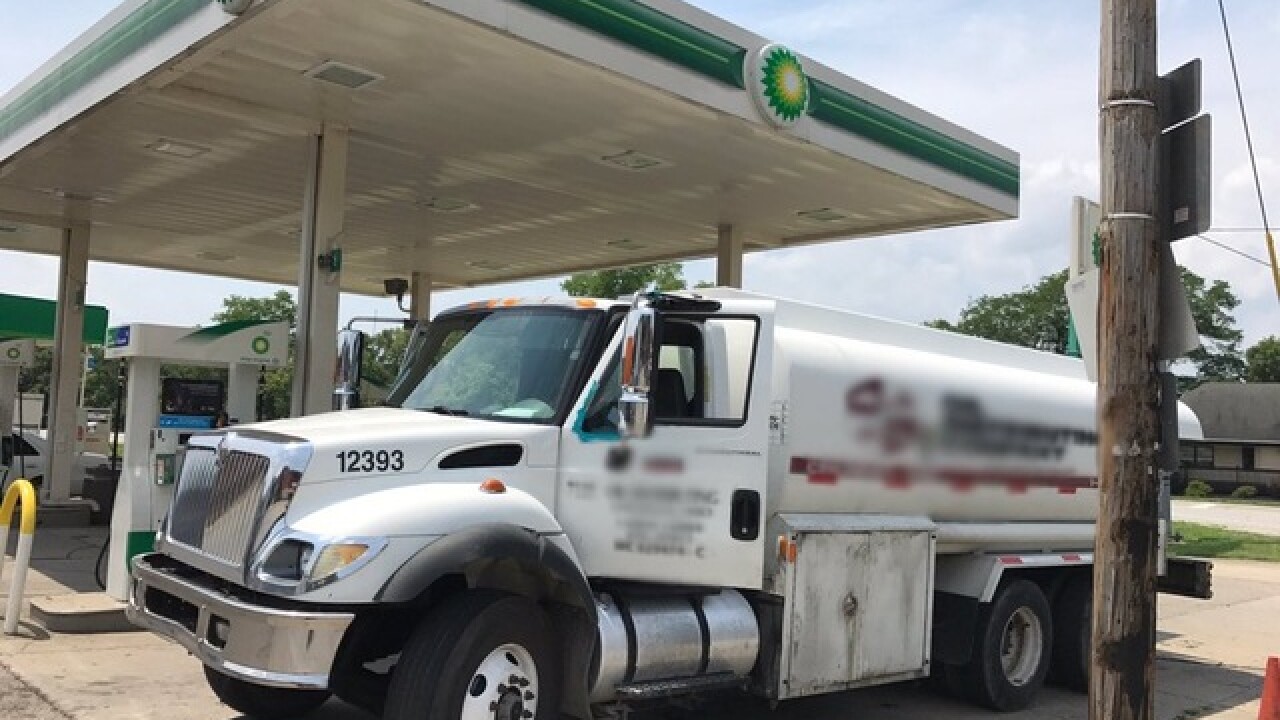 Copyright 2017 Scripps Media, Inc. All rights reserved. This material may not be published, broadcast, rewritten, or redistributed.
Cleves Police Department
<p>CLEVES, OHIO. July 12, 2017. A tanker truck driver was found slumped to the floorboard after overdosing at a gas station, police said.</p> 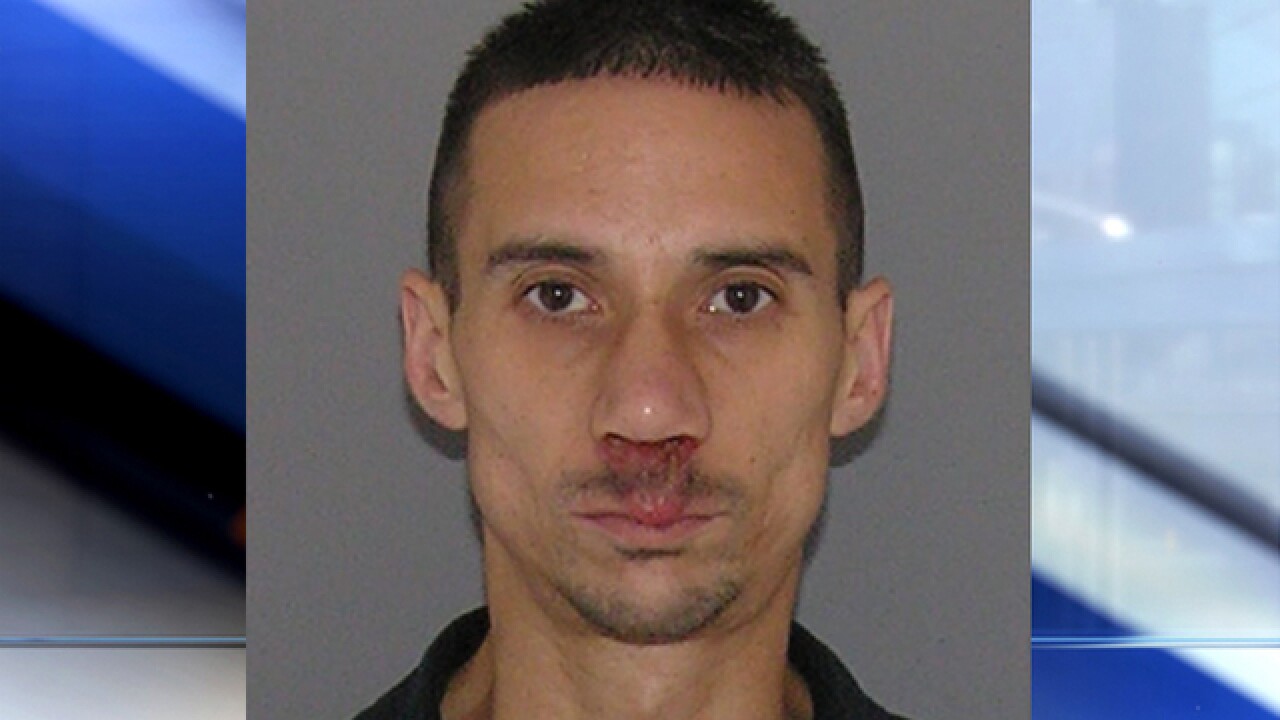 CLEVES, Ohio -- A fuel truck driver was found slumped to the floorboard after overdosing at a gas station Wednesday, police said.

Kristopher Phoenix was bleeding from the nose and had heroin and pills in the truck, Cleves Police Chief Richard Jones said.

The tanker was stopped at a BP station along U.S. Route 50 and state Route 264. It was still running when citizens found Phoenix slumped over and told a store clerk, Jones said.

Jones and another officer jumped into the truck to make sure it was in park, he said.

"It was kind of the perfect scenario of a bad storm, because you’ve got a fuel tanker truck with some sort of flammable liquid throughout the whole thing parked at a BP gas station with a driver who has overdosed on heroin," Jones said. "You could not ask for a worse scenario."

The chief said he startled Phoenix when he got inside. Phoenix admitted to using heroin, Jones said, but he didn't need naloxone to be revived.

Cleves police were questioning him Wednesday afternoon and planned to take him to the Hamilton County Justice Center.

Jones said Phoenix was on the clock; WCPO contacted his employer, but no one was available to talk about his arrest.

#Breaking: video of man who police say overdosed in fuel truck at BP gas station in Cleves. Kristopher Phoenix will be taken to jail @WCPO pic.twitter.com/IU6qFV9T6j

Hamilton County's emergency communications center did not have any 911 calls related to the incident.

Drugged driving has overtaken drunk driving as one of the leading perils of the road, according to recent data from the Governors Highway Safety Association.

A recent AAA survey also found that a majority of Ohio drivers now see driving after using illegal drugs as a "bigger threat" than those who drive after drinking alcohol, according to regional spokeswoman Cheryl Parker.

"This latest incident involving a fuel truck driver shows just how dangerous this problem has become," Parker said in a statement Wednesday. "Public awareness is critical when we talk about preventing drugged drivers from getting behind the wheel."

Kenton County Police Chief Spike Jones said what makes a drugged driver different from a drunk driver is usually the driver's urgency to take the drug, often shooting up right in the driver's seat, sometimes even while the car is moving.

"These folks are so addicted that they can't wait to get where they're going."

The change has forced police departments to change their tactics. That includes teaching officers how to identify several categories of drugs and their effects, as well as how to deal physically and psychologically with a driver suspected of being impaired on a drug.

This story contains prior reporting by WCPO.com/WCPO Insider's Pat LaFleur.