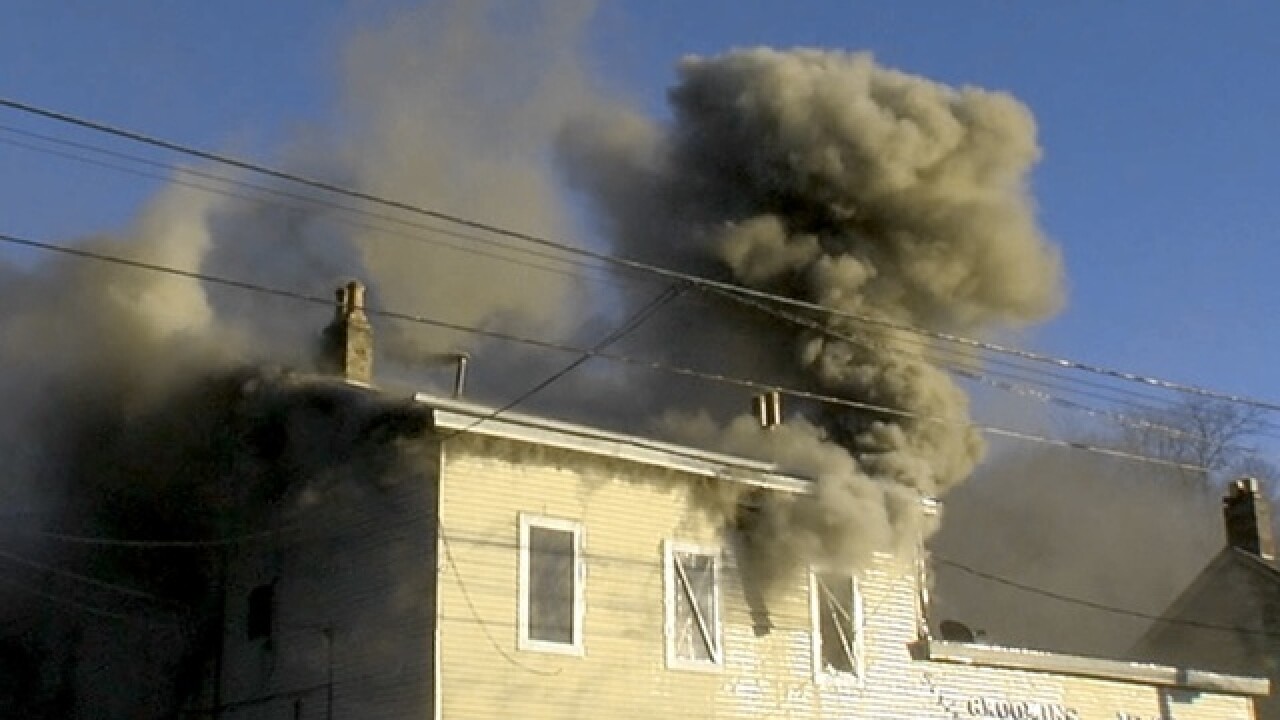 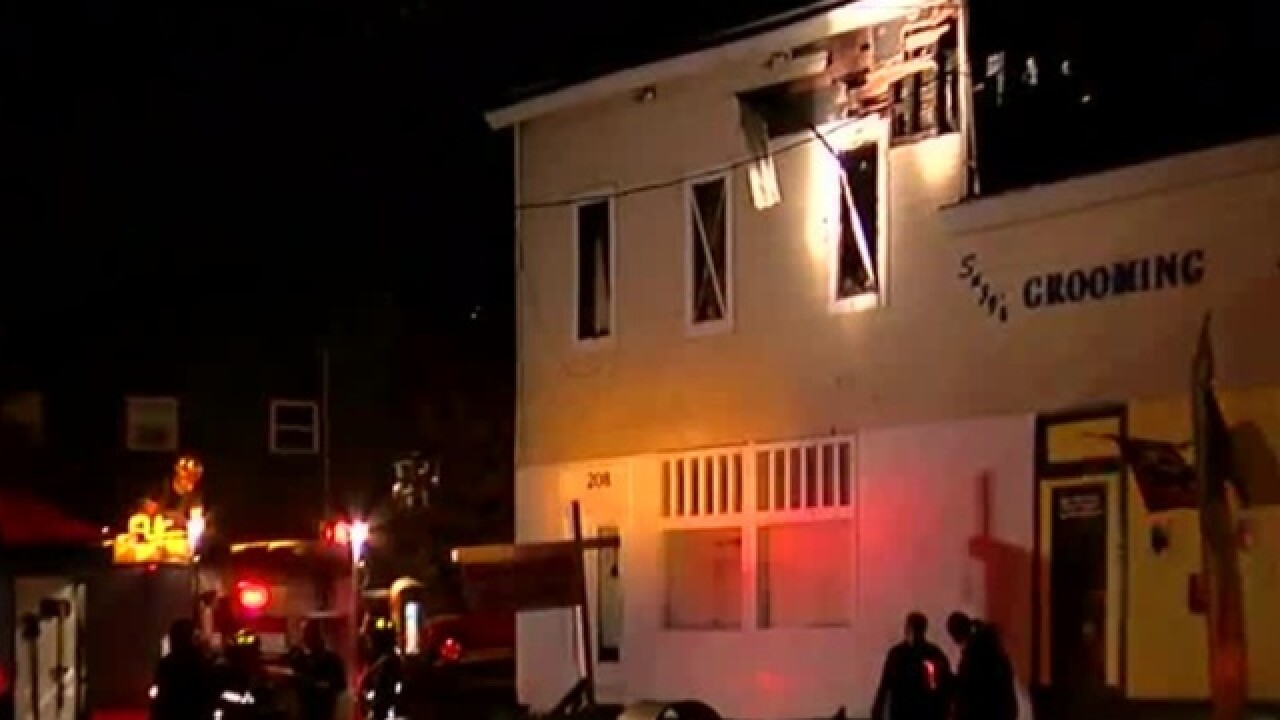 MIAMI TOWNSHIP, Ohio -- A woman says she is grateful she and her dog were able to escape her burning apartment Saturday afternoon.

Plumes of smoke rolled from 208 South Miami Avenue at about 4 p.m. Saturday, according to the Miami Township Fire Department. It’s the second fire on South Miami Ave. in two weeks, though fire officials say the incidents are not connected.

The building had been home to Lisa Graber for about three months. Graber said she saw smoke, grabbed her dog and asked two boys nearby to call 911.

Sixteen-year-old Skyler Hicks said he dialed 911 after he heard Graber's cry for help.

"She’s like, 'My stuff is in there. This is all I have. Please help me.' We were scared for her," Hicks said.

The fire destroyed Graber’s second-floor apartment, and the other part of the building, Suzy’s Grooming, will be temporarily closed.

Graber said is devastated that she lost everything, but she is thankful she and her dog, Toby, are alive.

"I just thank God I got out alive,” she said. “That could've happened in the middle of the night."