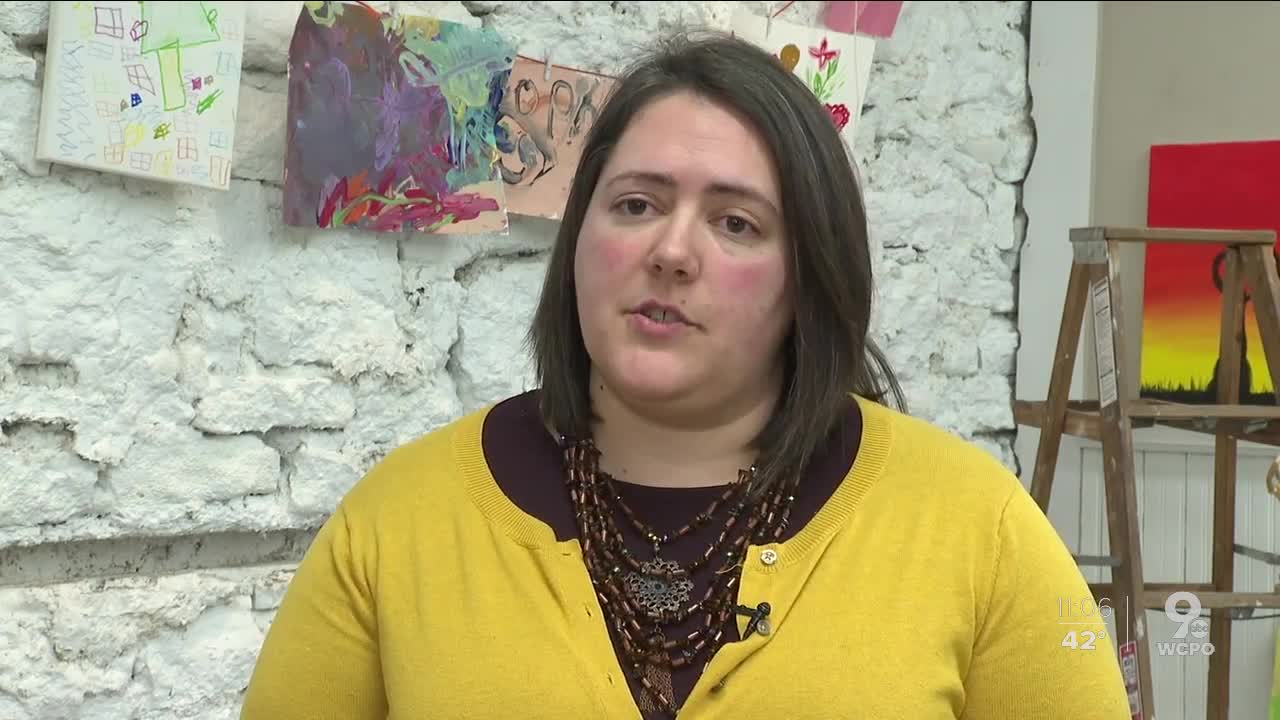 Lower Price Hill and Queensgate have the shortest life expectancy - just 63 years. Other neighborhoods are much longer, with Mt. Adams the longest at 88 years. 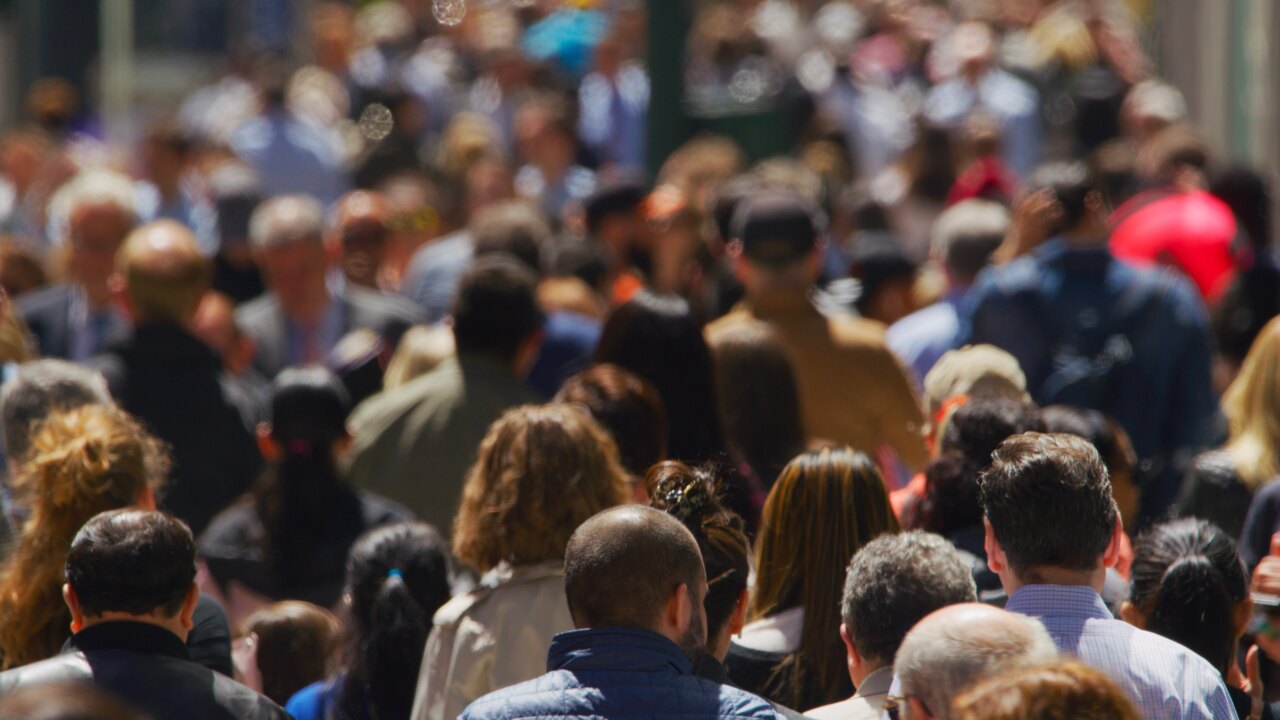 CINCINNATI — The drive from Lower Price Hill to Mt. Adams spans 5 miles and takes about seven minutes. The difference in average life expectancy between the two neighborhoods is 25 years.

The Cincinnati Health Department says the life expectancy values for the 52 city neighborhoods show a clear connection between poverty and health.

Lower Price Hill and Queensgate have the shortest life expectancy - just 63 years. Other neighborhoods are much longer, with Mt. Adams the longest at 88 years.

“The higher the poverty rates, the lower the life expectancy,” said Dr. Maryse Amin, supervising epidemiologist for the Health Department.

More affluent neighborhoods like Mt. Lookout, Hyde Park and Oakley have higher life expectancy rates, according to the data. Avondale, Walnut Hills and the West End are on the lower side.

The average in Mount Lookout is nearly 86. In Sedamsville, it's about 64.

“The ultimate thing is poverty. It's a complicated system."

Access to health care is seen as a significant factor in the difference between neighborhoods.

"It is frustrating, because the people that live in Mt. Adams, they can afford to pay for their own doctor, doctor visits,” said Cynthia Ford, president of the Lower Price Hill Community Council.

“There's access to care, there's a lot of factors to think about and examine," Amin said.

Inequalities not only exist between neighborhoods but within them.

“The inequalities are prevalent in neighborhoods with high levels of racial and ethnic segregation,” Dr. Melba R. Moore, Cincinnati Health Commissioner, wrote in a news release accompanying the new data.

No other racial groups were included in the data provided by the city.

All are slightly shorter than the average American’s lifespan.

In some neighborhoods, there sharp splits between genders. In Avondale, women live an average of 74 years, but men live only 64. In Pendleton, the average woman lives to 84, but the average man only lives to 69.

Demographically, the shortest-lived people in Cincinnati are men in Sedamsville and Riverside, followed closely by men in South Fairmount. Both groups have a life expectancy of a little over 61.

In Lower Price Hill, Community Matters is addressing addiction, affordable housings and bringing in a grocery store and laundromat. Delaney says all of that can help raise life expectancy, but change takes times.

"We've been a lower income neighborhood for most of our existence,” Delaney said.

"There is no easy solution."

The city of Cincinnati plans to hold a series of community town halls to discuss the data with the public. They're scheduled for: