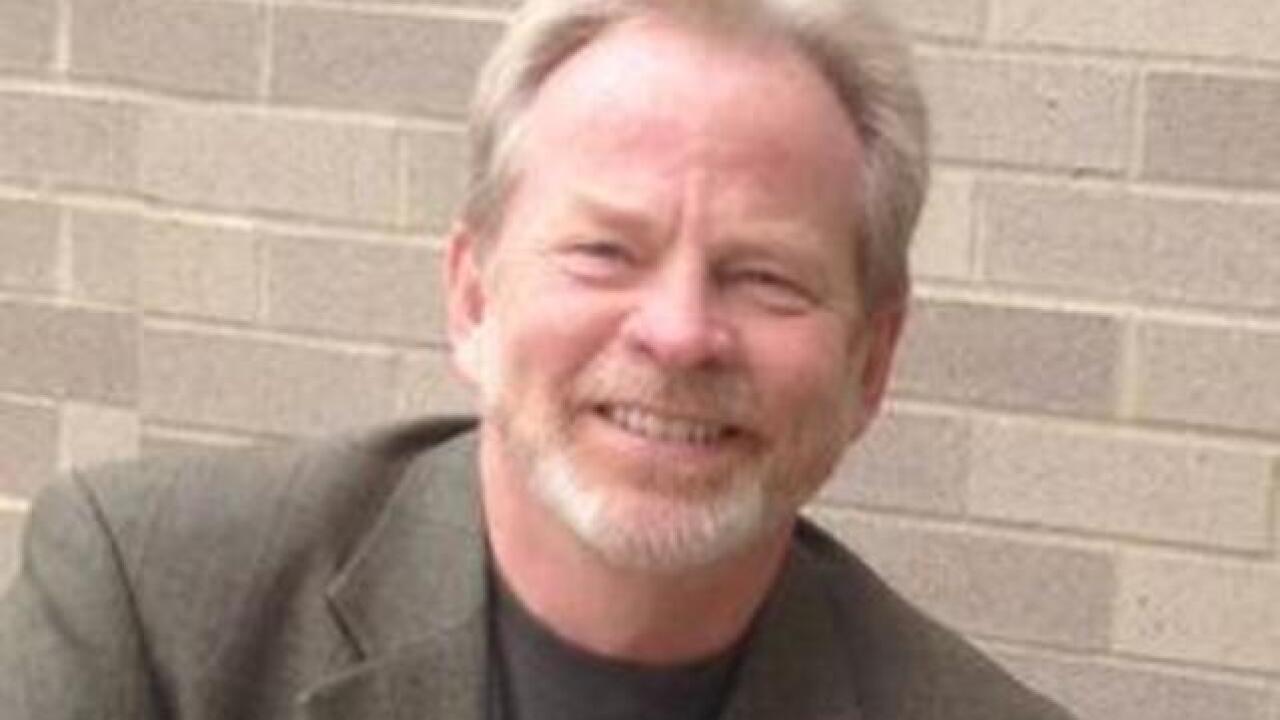 CINCINNATI -- Tom Hayes, a professor who literally grew up at Xavier University and has been teaching there for four decades, has been named the new dean of Xavier's Williams College of Business (WCB) after a national search.

Hayes is currently a professor and chair of the marketing department at Xavier. He began teaching at Xavier in 1976 after completing degrees in psychology and an MBA. He went on to earn his Ph.D. from the University of Cincinnati in 1982.

"I am both honored and excited to begin work,” said Hayes. “I am looking forward to sharing my passion and love for the WCB and Xavier with the Cincinnati business community and working collaboratively with all of our internal and external partners."

According to a news release, Hayes has been a Musketeer since he was a child. His father, Kaney Hayes, was a member of the Xavier faculty, serving as a professor of economics and associate dean.

“Tom’s trips to Cuba are a great example of his longtime passion for Xavier, our students and our programs,” said Scott Chadwick, Xavier’s provost and chief academic officer. “He wants the university and our students to have the best experiences and opportunities possible. His tenure at Xavier and in Cincinnati will allow him to hit the ground running, advancing Xavier’s impact in the community and enhancing students’ comprehensive academic experience.”