Wrong-way driver killed on I-75 was rapper 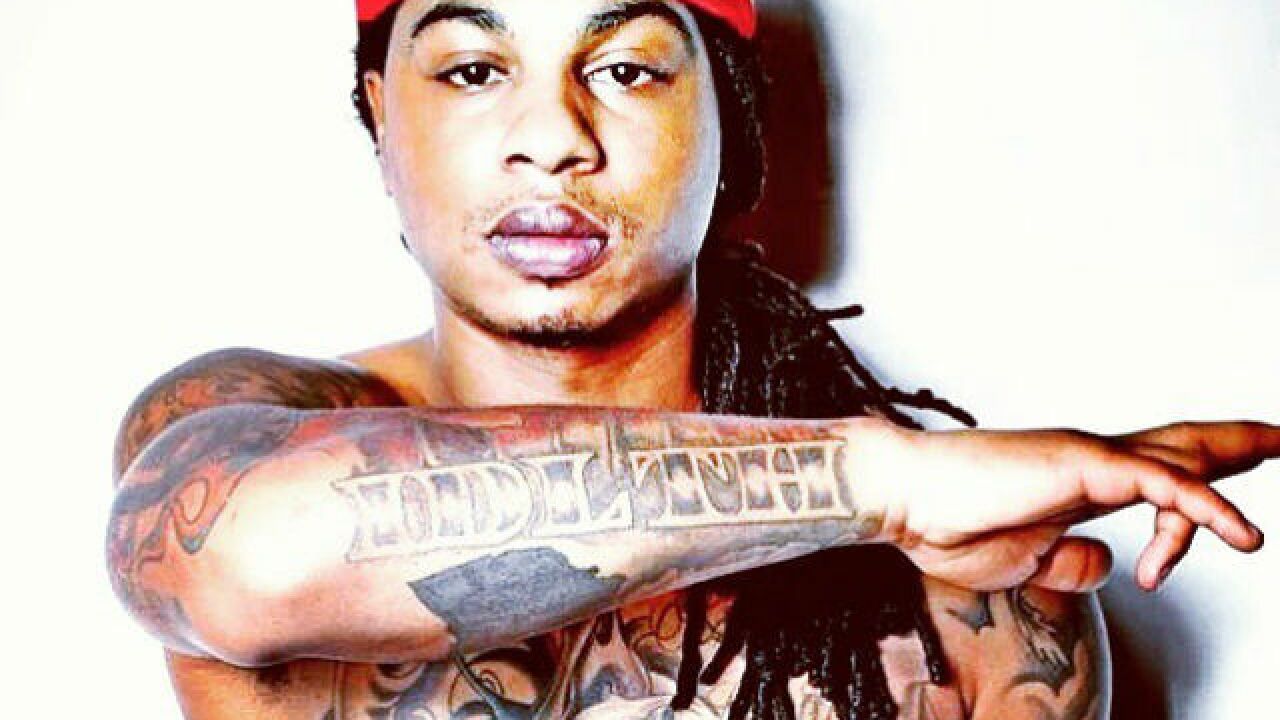 <p>Kory Wilson was rapper who went by name of Kaly Ko.</p> 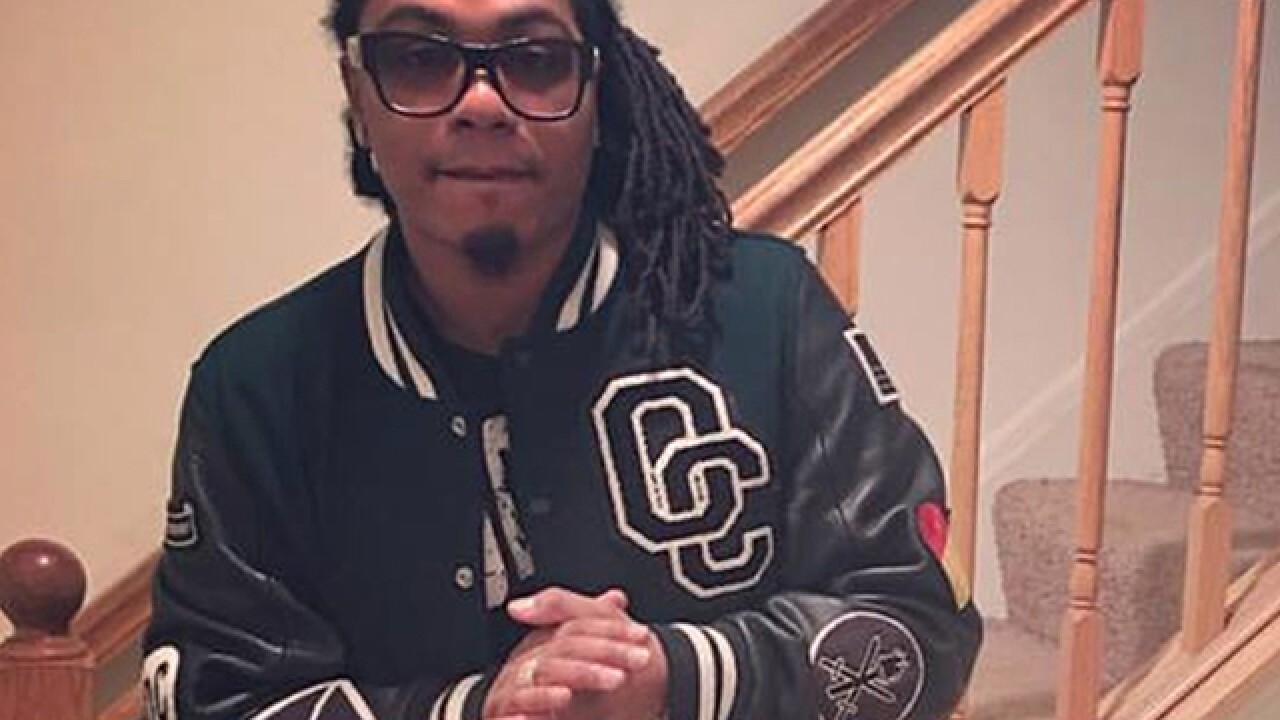 EVENDALE, Ohio – The wrong-way driver killed in a crash along with two others on Interstate 75 early Friday was a 30-year-old rapper, music producer and songwriter, according to his Facebook page.

In the rap world, Kory Wilson went by the name Kaly Ko, according to Facebook. It says he studied music at the University of Cincinnati.

Wilson had been scheduled to perform at Bogart's last February and promoted a rap show with Hard Werk Entertainment at the Thompson House in Newport last November, his page shows.

The three-vehicle crash happened in the northbound lanes of I-75 near Neumann Way about 3:30 a.m.

Wilson, of Springfield Township, was killed driving a Chevrolet Suburban southbound in the northbound lanes when he struck an Audi A8, also killing 61-year-old Nazih Shtaiwi and his wife Halla Odeh Shtaiwi, 55, both of Fairfield, according to the Evendale Police Department.