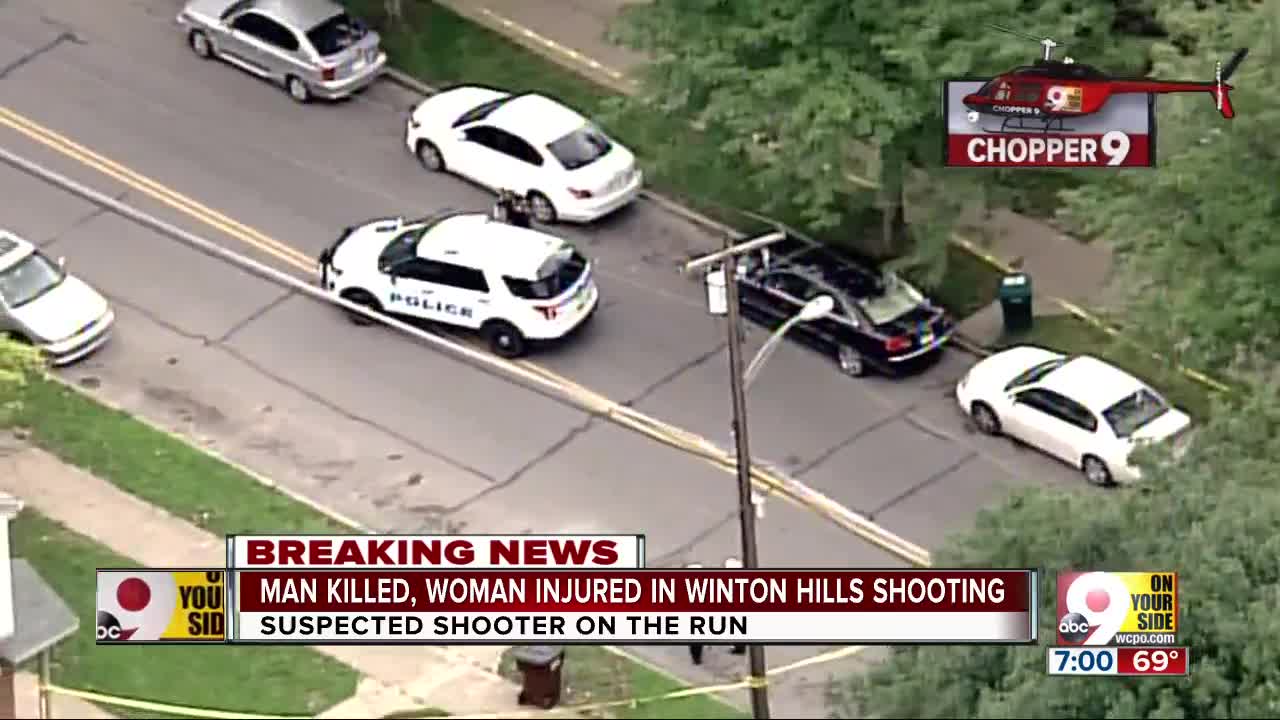 Two people were shot on Dutch Colony Drive in Winton Hills Thursday evening, according to Cincinnati police. Officers on the scene have confirmed that one male died at a hospital as a result of his injuries, and one female has been hospitalized with a gunshot wound. 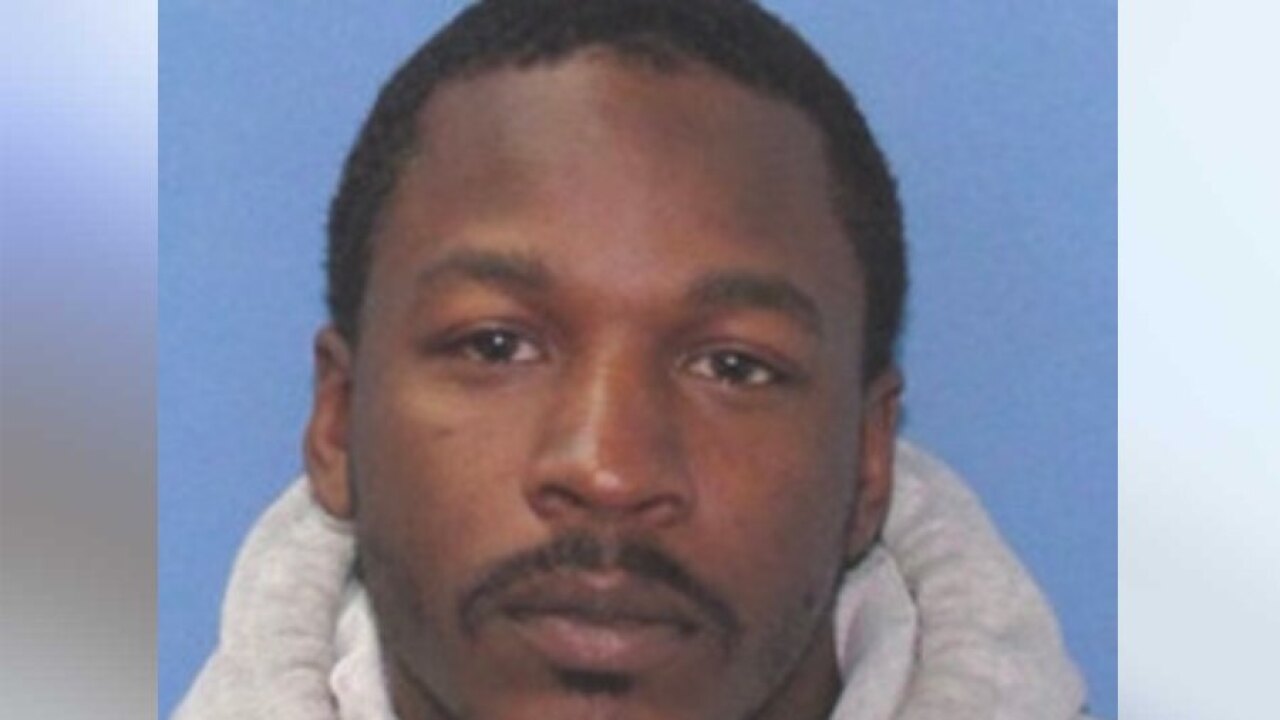 CINCINNATI — A Thursday afternoon shooting on Dutch Colony Drive in Winton Hills left a man dead and a woman injured, according to Cincinnati police.

Saturday afternoon, police announced that with the assistance of the fugitive apprehension squad, they arrested Rodney Etter, 38, in the murder of Bell.

A judge on Monday issued Etter a $1 million bond on the murder charge and a $100,000 bond on a felonious assault charge. Etter is scheduled to appear before a grand jury on July 2.

Anyone with information about the incident should call Crime Stoppers at 513-352-3040.