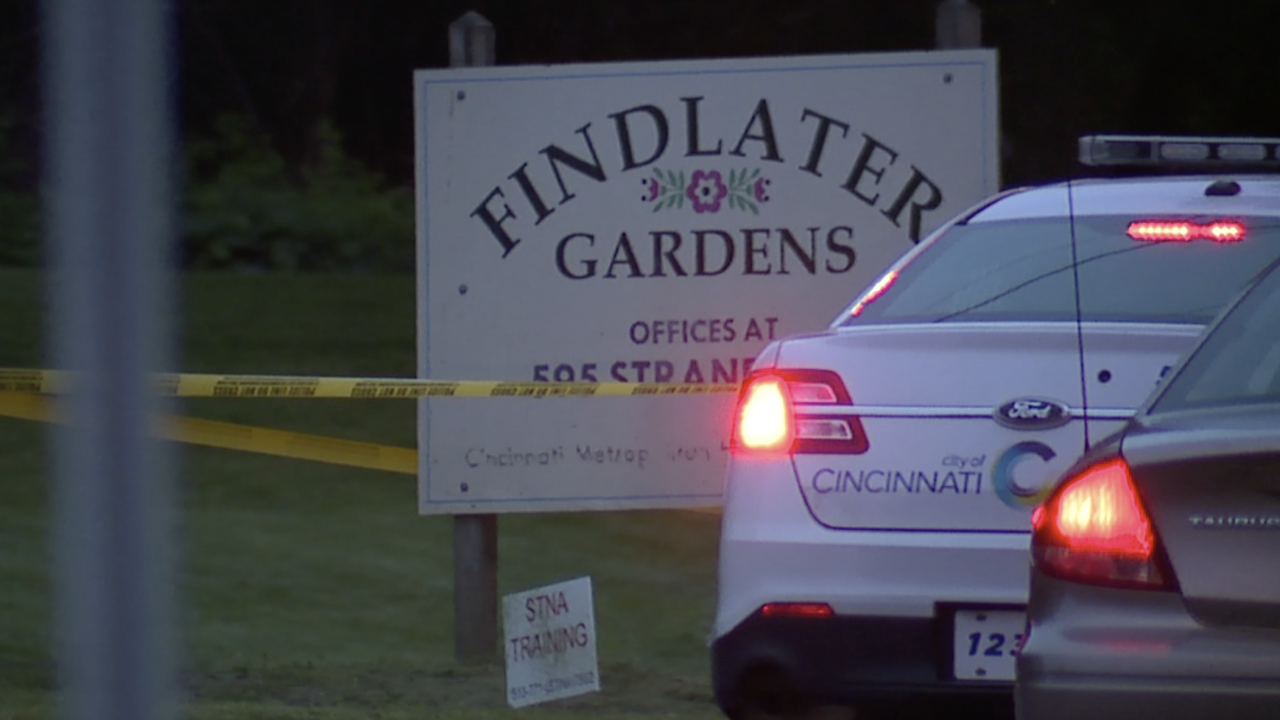 CINCINNATI — Cincinnati police arrested a man Friday in connection with the murder of a woman in Winton Hills Wednesday evening, according to police.

Officers responded to the 800 block of Dutch Colony Drive around 7 p.m. Wednesday for reports of a person who was shot. When officers arrived on the scene, they found 25-year-old Sharde Tarplay suffering from a gunshot wound.

First responders took Tarplay to the University of Cincinnati Medical Center, where she was pronounced dead.

Anyone with information about this homicide is asked to call the Homicide Unit at (513) 352-3542.