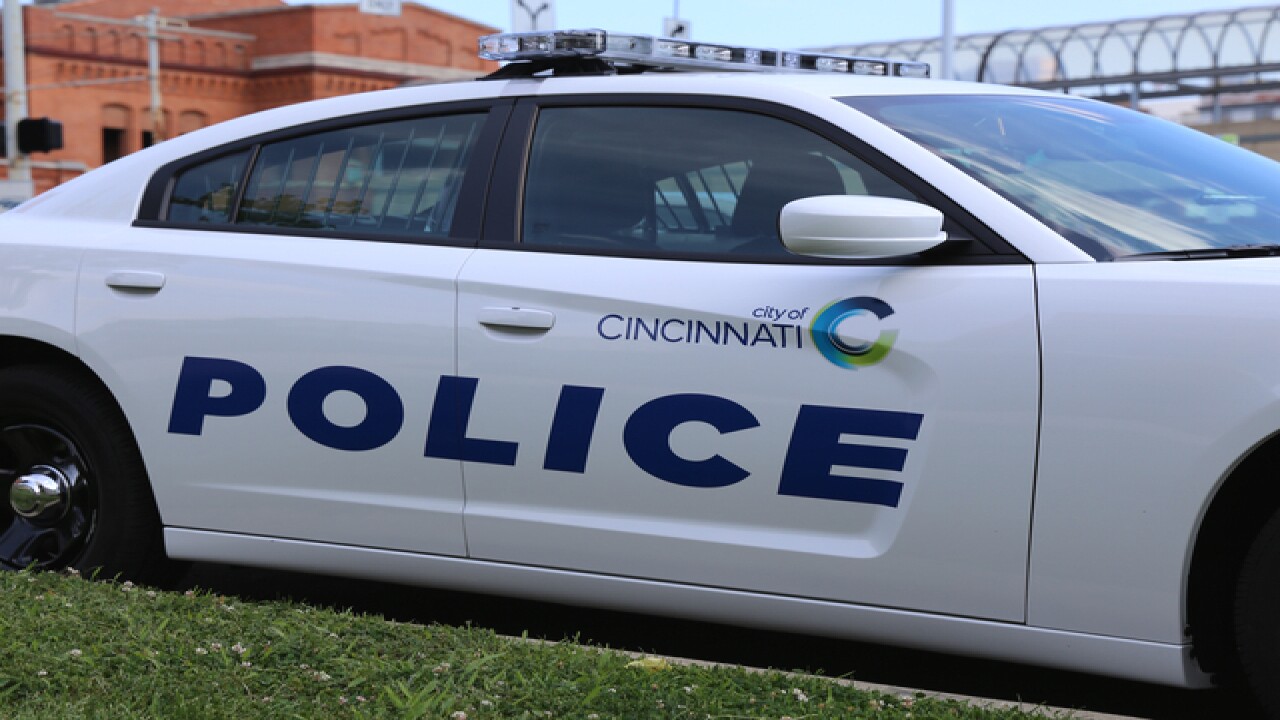 CINCINNATI — A 4-year-old was founding walking around the streets near Winton Terrace early Tuesday morning, according to police.

The Cincinnati Police Department said they received calls about the child walking on Winneste Avenue around 3 a.m. Tuesday. Callers said the child was trying to open car doors.

No other information on this incident is available at this time.