Where to expect staged gunfire, car crashes and robberies next week as ‘Reprisal' filming continues 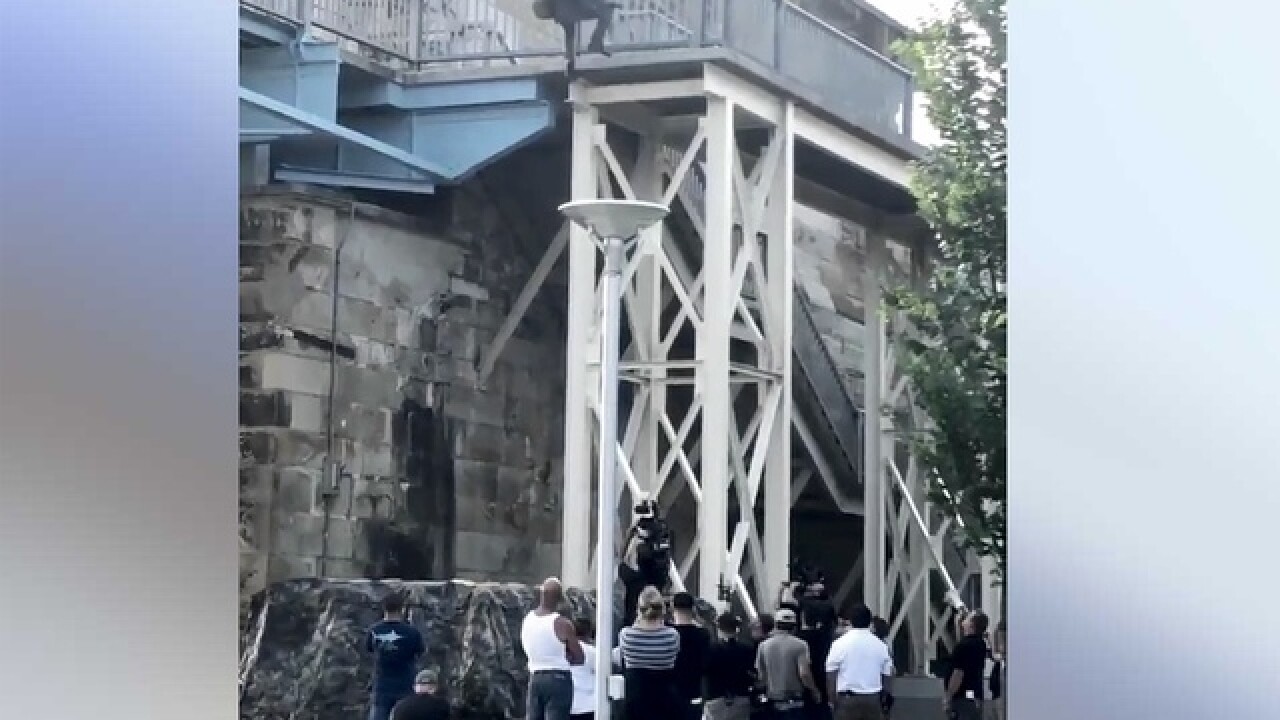 CINCINNATI -- Expect to hear gunfire, see car crashes and maybe even witness a staged robbery next week as filming for “Reprisal” continues in the Queen City.

City officials released a schedule for the second week of filming so residents of the Riverfront, Over-the-Rhine and the Central Business District will know not to call the police to report staged crimes.

People near the Central Business District at 105 E. Fourth St. should expect “heavy simulated gunfire and bank robberies” from 7 a.m. to 7 p.m. Monday, according to the city.

MORE: 'Reprisal:' 9 things we learned about the movie, cast and crew

There will be street closures and gunfire on the Riverfront along West Mehring Way and Parking Lot E near Paul Brown Stadium from 8 a.m. to 8 p.m. Tuesday.

Arch and Ladlow Streets will be closed between Broadway and Fourth Streets from 8 a.m. to 8 p.m. Wednesday.

People near the Riverfront area should expect street closures, simulated gunfire, car chases and a car crash along West Pete Rose Way between Gest and Smith Streets from 8 a.m. to 8 p.m. Thursday.

Simulated gunfire will take place inside a building at 242 W. McMicken Ave. in Over-the-Rhine from 8 a.m. to 8 p.m. Friday. There will also be closures on Stonewall and Mohawk Streets during that time.

The locations and times will be examined by police, the City’s Department of Transportation and Engineering and the Greater Cincinnati Film Commission to minimize traffic and noise, according to the city.