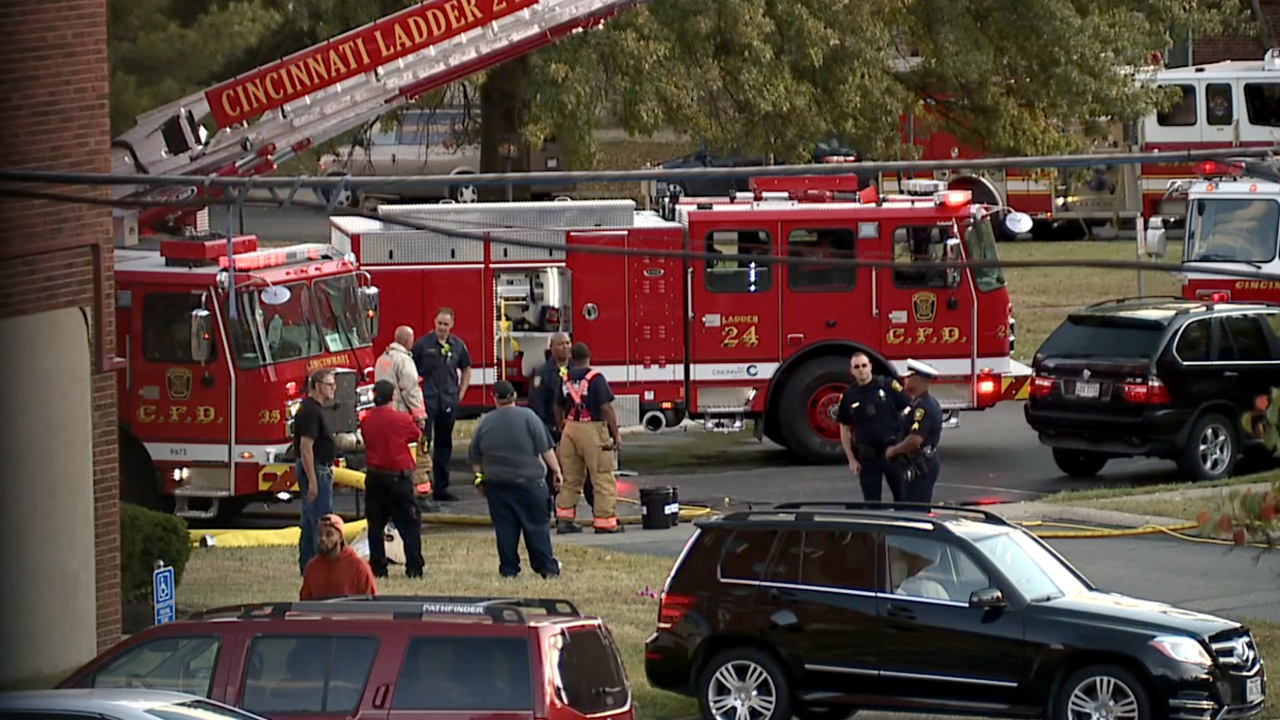 The fire on East Tower Drive started around 4:30, the department tweeted. District 2 Chief Thomas Parker confirmed later Wednesday evening the blaze started in the kitchen and three people had been rescued and hospitalized: A woman, a toddler and an infant.

The woman was hospitalized at the University of Cincinnati Medical Center. Both children were taken to Children’s Hospital.

Parker described their injuries as burns and smoke inhalation.