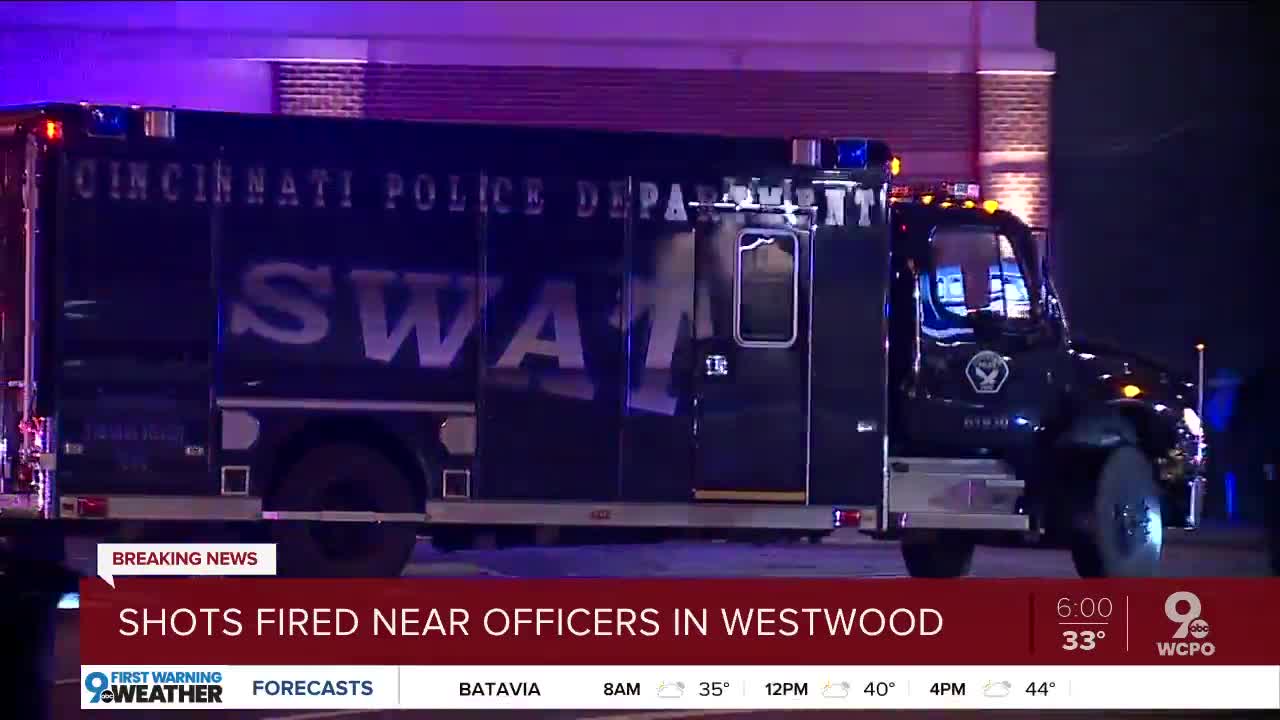 What started as a shots fired call for police, escalated into a SWAT standoff around midnight in Westwood, according to police officials. 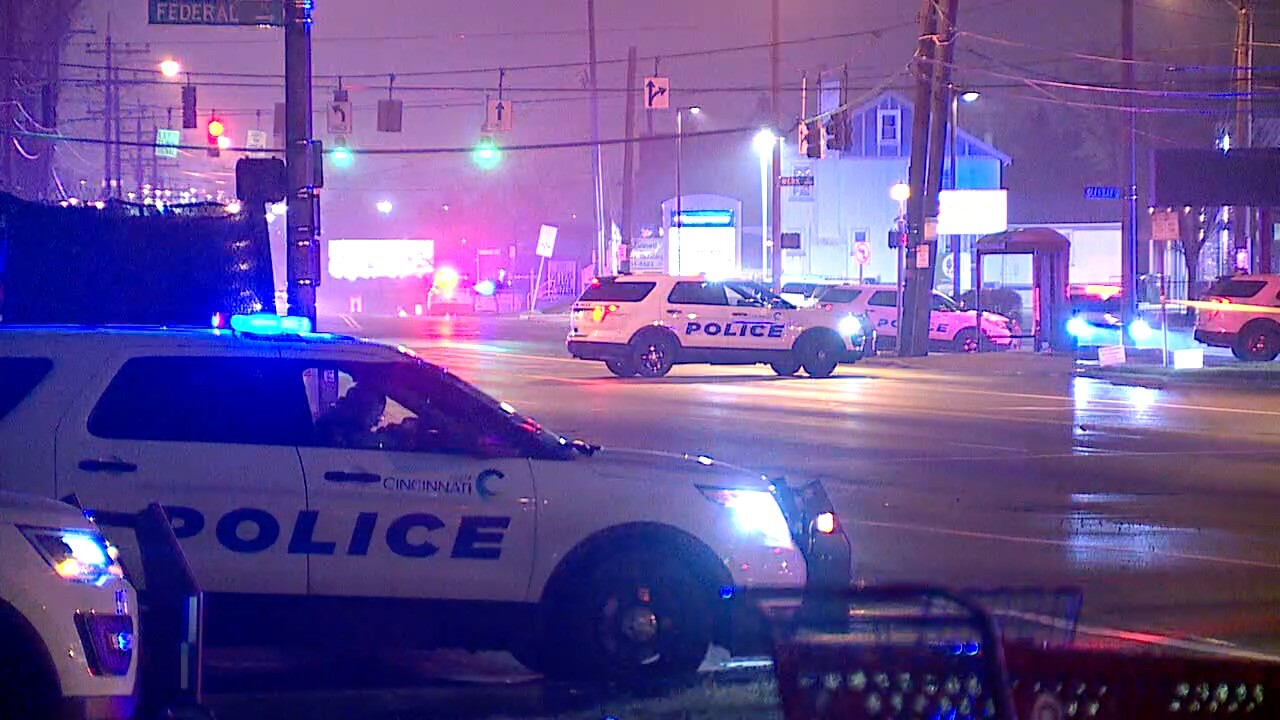 CINCINNATI — One person is dead and One person was taken to a hospital after a SWAT standoff in Westwood Tuesday morning, according to Lt. Steve Saunders.

What started as a shots fired call for police escalated into a SWAT standoff at about midnight Monday night at 3076 Jadaro Ct., according to police.

According to police, the incident started as an argument between two men that resulted in a 34-year-old victim being shot multiple times.

The victim fled the apartment and was transported to the University of Cincinnati Medical Center where he is currently listed in critical but stable condition.

Emergency officials encountered multiple gunshots from inside the apartment as they attempted to knock on the door.

SWAT personnel arrived at the scene and attempted to communicate with the shooter.

According to a statement released by Cincinnati Police, SWAT officers made entry into the apartment where the shooting had happened and found the suspect suffering form an apparent self-inflicted gunshot wound.

The suspect was pronounced dead at University Hospital.

Police closed Glenway Avenue between Muddy Creek Road and Parkcrest Lane and Werk Road between Westbourne Drive and Glenmore Avenue. The roads reopened at about 7:10 a.m.

BREAKING NEWS: @CincyPD respond overnight to a shots fired call on Jadaro Court in Westwood. No updates on any injuries, but there is a significant police presence in the area. @WCPO pic.twitter.com/sWb8uyuKOJ