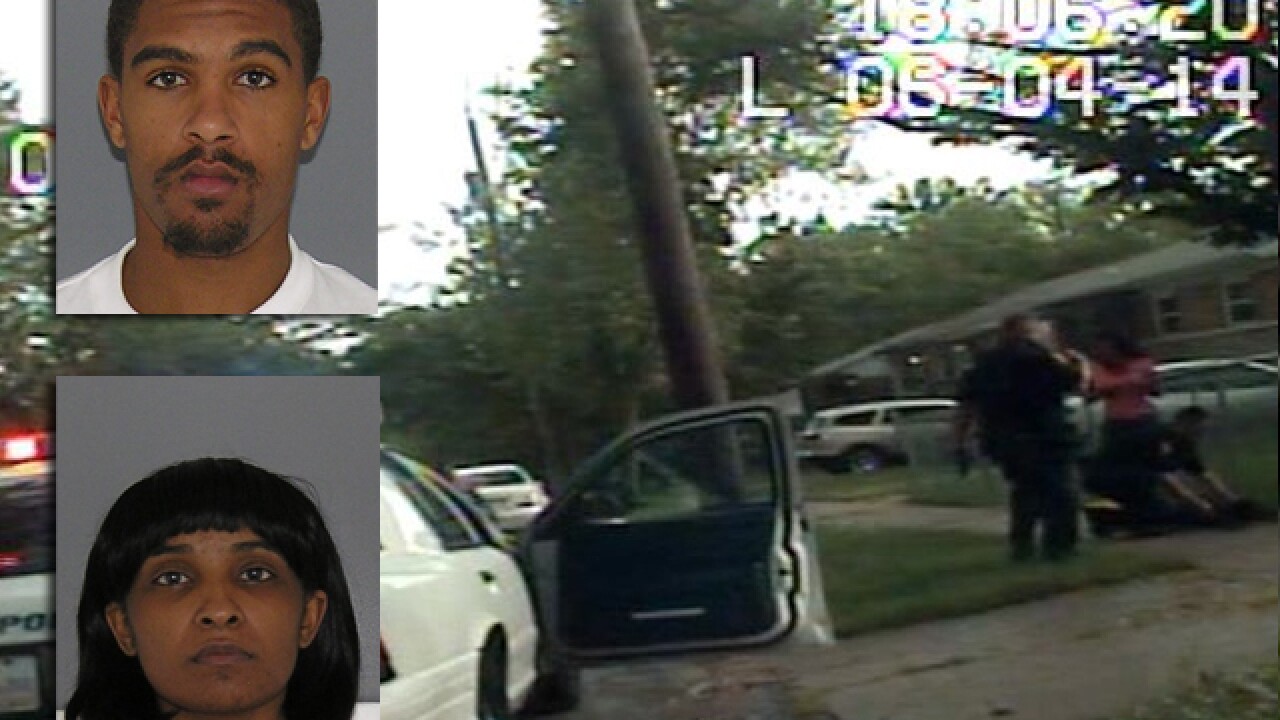 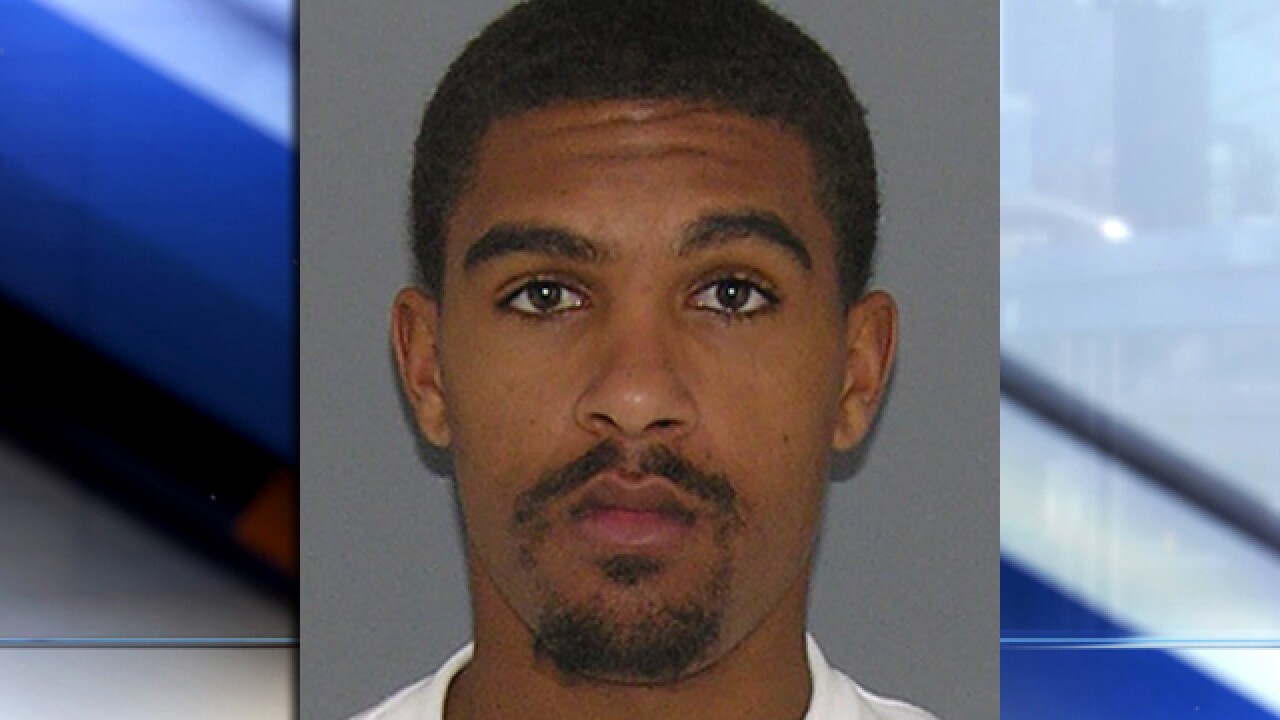 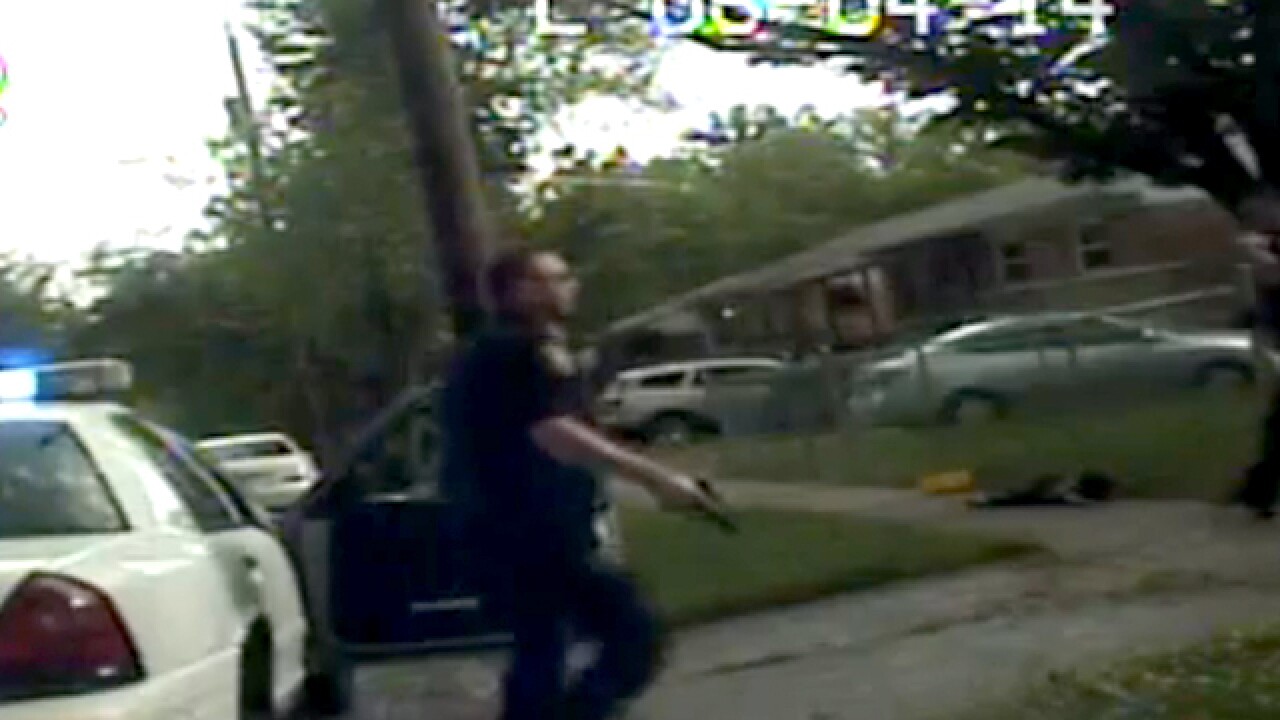 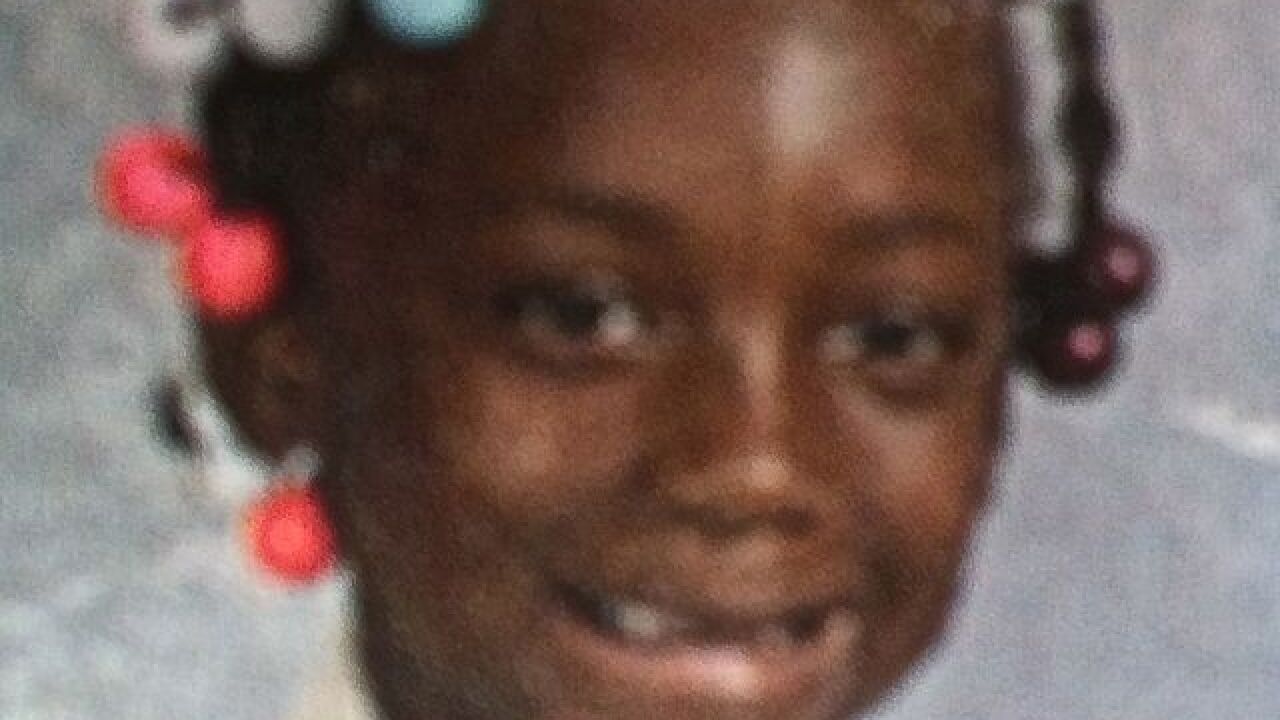 CINCINNATI – The owners of two pit bulls that mauled a 6-year-old Westwood girl in early June were indicted Friday on drug and weapon charges.

Police say Zontae Irby, 24, and his mother, Volores White, 41, own the pit bulls that attacked Zainabou Drame in front of her home in the 2900 block of Aquadale Lane at about 6:15 p.m. on June 4.

Cincinnati police said Irby and White, who live together next door, used the pit bulls to guard a criminal operation.

"These dogs were owned by individuals that were operating a drug trafficking operation right there on the street," Cincinnati Assistant Police Chief James Whalen said. "We're trying to look at that from a creative viewpoint to see if there's an appropriate criminal charge that could hold them accountable for (the attack)."

If convicted of all charges, Irby faces the possibility of eight-and-a-half years in prison.

White is charged with one count of permitting drug abuse, a felony. If convicted, she faces a possible two years in prison.

During the procedure, Cox said Drame’s sutures were cleaned and dead skin was removed from her throat.

She said doctors do not believe they can save her tongue and she may never speak again.