One dead, 7 transported in serious crash in Westwood 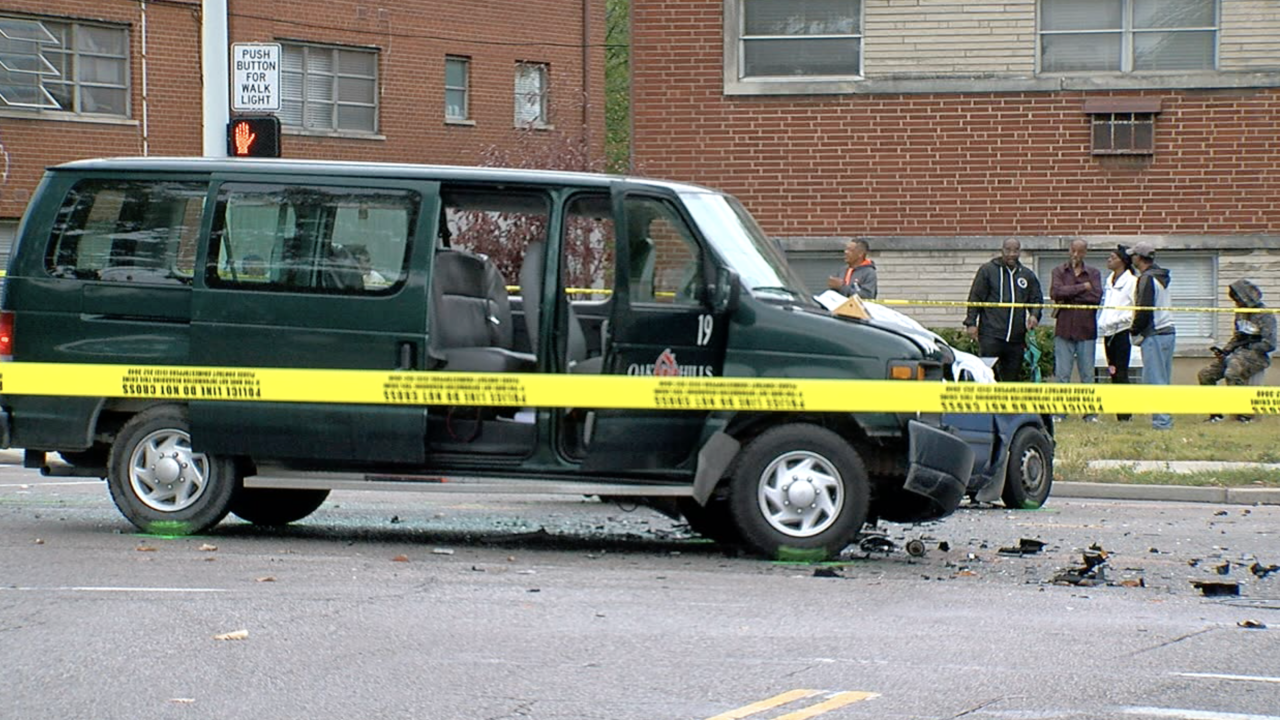 CINCINNATI — One person is dead, and seven others were transported to the hospital after a crash just before noon Monday at the intersection of Harrison Avenue and Lafeuille Avenue in Westwood.

According to Krista Ramsey, director of public relations with Oak Hills High School, a school van was transporting six students with special needs to work sites when they were hit by a car.

She said all of the students were taken to the hospital as a precaution, but that none of them seemed to be injured.

Two staff members for the school were also in the van, and one of them sustained minor injuries and was taken to the hospital to be checked out.

The only person in the car, a 37-year-old man, was killed, according to Cincinnati police. His name has not been released.

Police are still investigating the crash.