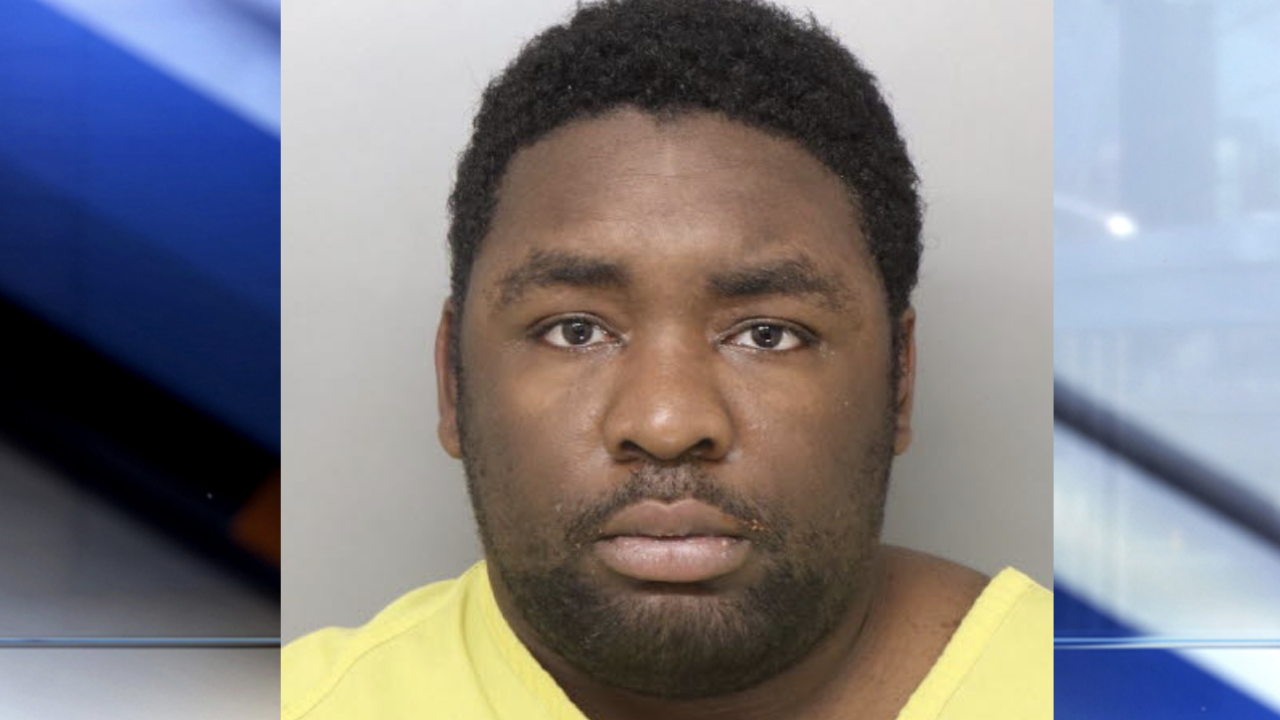 CINCINNATI — A man is accused of assaulting Cincinnati officers during an arrest in Westwood Thursday evening, according to Chief Eliot Isaac.

The officers were responding to reports of a disorderly person who refused to leave a Montana Avenue gym, Isaac said.

Nichols was arraigned Friday on the charges of felonious assault on a law officer, assault, resisting arrest and obstructing official business.

His case will be sent to a Hamilton County grand jury on June 17.