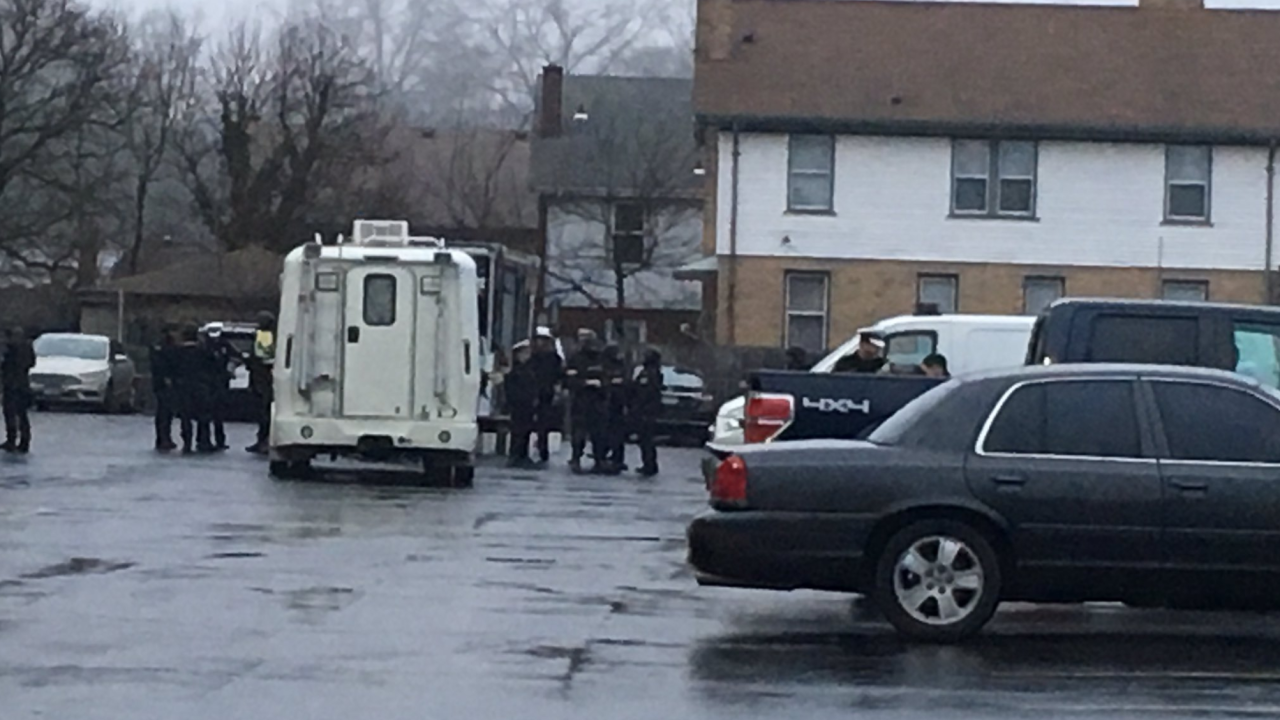 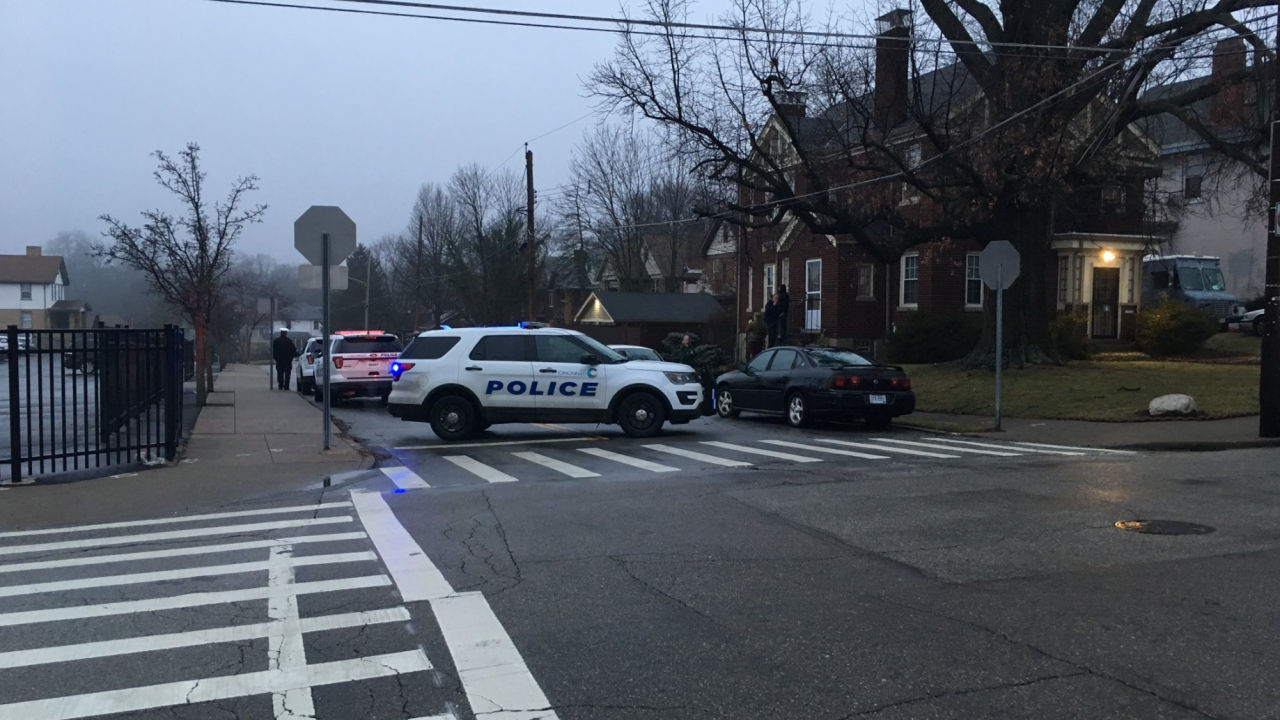 CINCINNATI -- SWAT responded to a call for a man who was suicidal Tuesday morning in West Price Hill, but authorities determined the man was not at the home after two hours of investigating.

Authorities received a call at about 6:30 a.m. for a man who had barricaded himself in a home on St. Williams Avenue near St. William School. SWAT, police and Society for the Prevention of Cruelty to Animals officials gathered in the school’s parking lot, prompting a two-hour delay.

Officials determined at about 8:30 a.m. that the man was not in the home, he was at a relative’s home on Rapid Run Road.

Authorities took the man into custody. It’s not yet known whether he’ll face any charges.

About a dozen officers around the back of the SWAT truck. @WCPO pic.twitter.com/xYUYLRtdsz