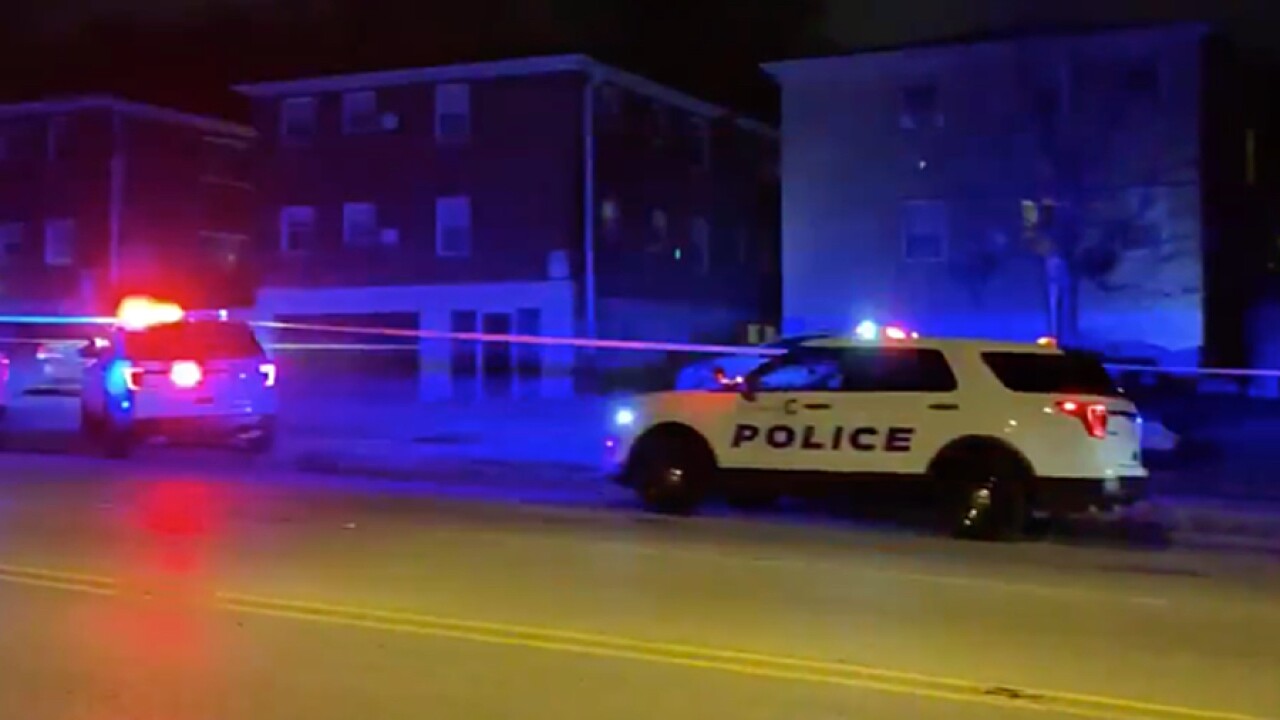 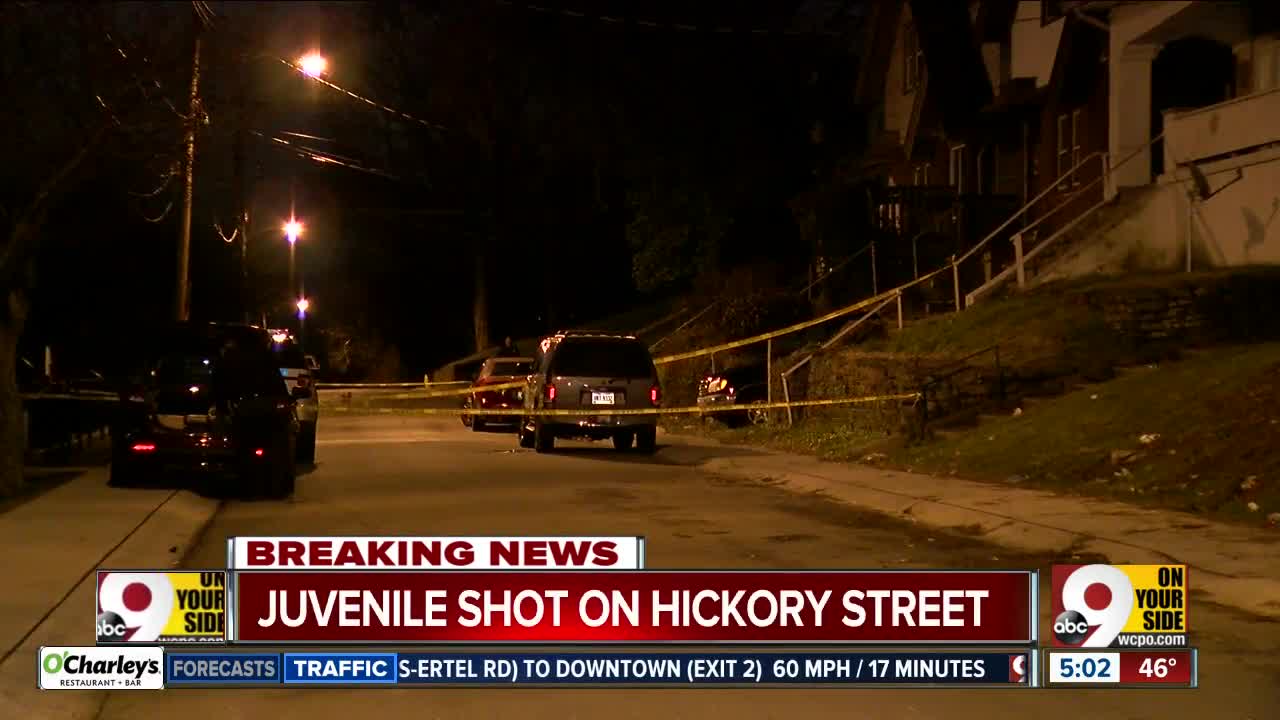 Someone drove by 511 Hickory Street at about 12:01 a.m. and shot a 16-year-old boy as he was sitting on the porch, police said. The boy was shot in the stomach and the hip, and first responders transported him to Cincinnati Children’s Hospital Medical Center.

Around the same time in College Hill, a bullet struck 77-year-old Patrick Molloy in the leg. After being treated in a hospital and released, he said he believed the shot likely came from someone firing a gun to celebrate the new year.

In West Price Hill, two men were shot in the 800 block of Hermosa Avenue, police said. First responders transported both of the men to the University of Cincinnati Medical Center. One of the men is in critical condition.