With help of partnerships, church invests more than $25K back into West End community 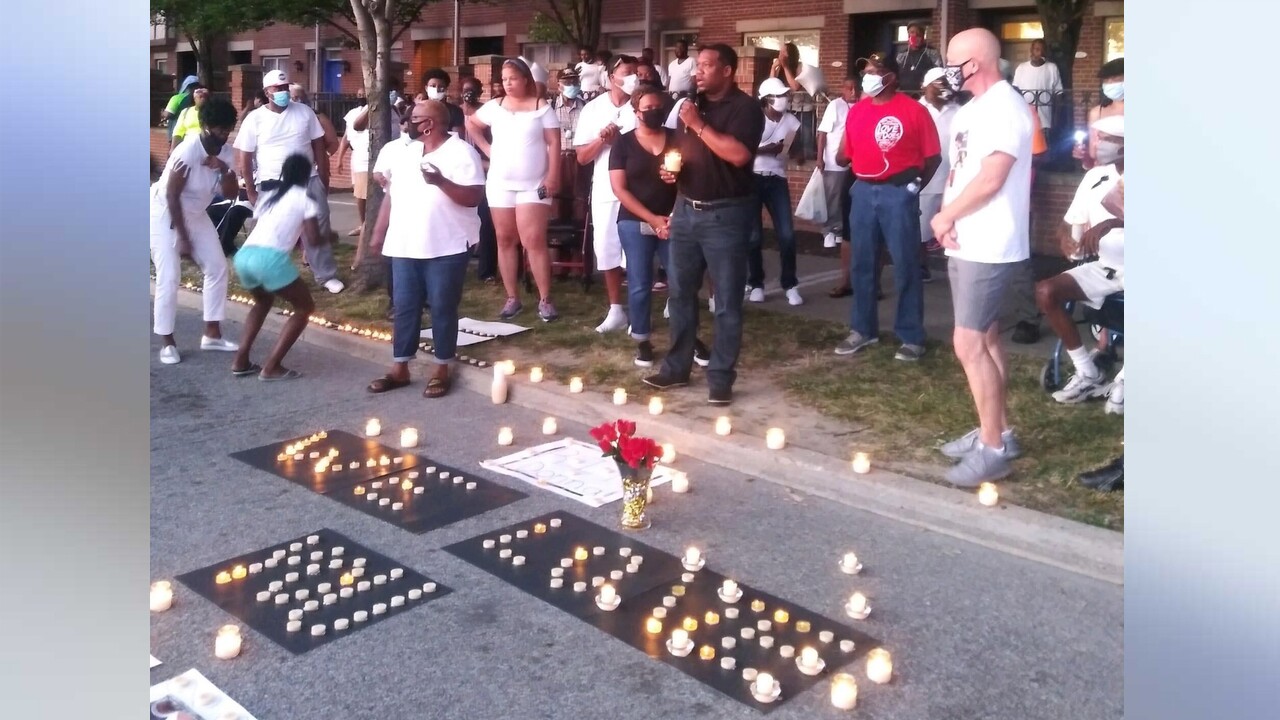 Copyright 2020 Scripps Media, Inc. All rights reserved. This material may not be published, broadcast, rewritten, or redistributed.
Provided
Rev. Johannon Tate speaks at a vigil for Donna Pringle, who was hit and killed by a driver as she was crossing Linn Street in July. 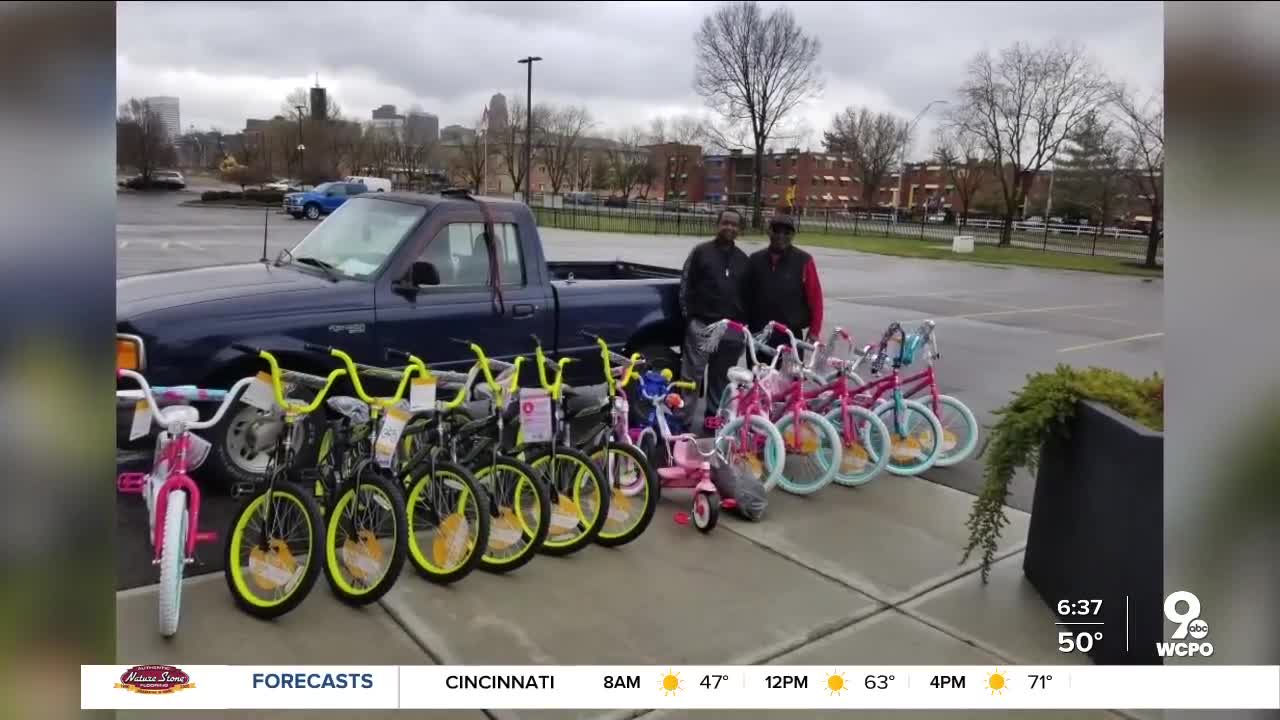 Johnson knew Felisa Tremble, a 53-year-old woman who was shot and killed on Linn Street last month. Two months prior, a driver hit and killed Donna Pringle as she was crossing the same street.

The West End has seen 43 shootings so far in 2020, the most of any neighborhood in Cincinnati, according to Cincinnati police data. Of those shootings, eight have been fatal.

Johnson, a lifelong resident of the West End, says positive change in the community needs to come from the inside out.

“There's no togetherness anymore,” Johnson said. “It's everybody's for themselves.”

Rev. Johannon Tate, pastor of Jerriel Missionary Baptist Church, said he believes community outreach and education will make a difference. Tate makes himself visible as a leader in the community, something he says some residents haven’t seen in decades.

City officials and police officers have taken on various initiatives to help the community, Tate said, but he said he feels a lot of times churches get left out of the conversation.

“I wish that there was more inclusion of individuals who are from the West End, and not necessarily just those who have name recognition,” Tate said.

That’s why Tate and his church have pushed forward with their own initiatives, from offering financial help for victims of gun violence, to giving back to young people, to offering voting training, to distributing food.

Over the past three months, the church, through partnerships with the United Way of Greater Cincinnati and the Family Independence Initiative, has purchased groceries and made cash allotments to West End residents totaling about $25,000, Tate said.

The church has partnered with Freestore Foodbank to help fight food insecurity in the neighborhood. The church distributes emergency food boxes to residents on an as-needed basis, and they’re starting a monthly food pantry.

Jerriel is also partnering with Hamilton County Job and Family Services to help residents with meeting emergency needs like utility assistance, rent assistance and clothing for work and/or school.

Additionally, the church is involved in initiatives to reduce violence and crime. The newly established Evangelism, Community Outreach and Engagement (ECOE) Ministry will work with community advocates several times a month.

Gary Brown, a member of Jerriel Missionary Baptist, said the goal is to help build a bridge from the community to the church so that anyone who needs a little extra help can get what they need.

The West End is resilient, Tate said, and the church will continue to work toward change.

“I want to see as many people to be able to transform or transcend the current situation … we want to give people not a handout, but a hand up,” Tate said.

The church will host a food pantry where they will give away Freestore Foodbank boxes on Nov. 21. Anyone who needs more information can call the church at 513-721-5936.