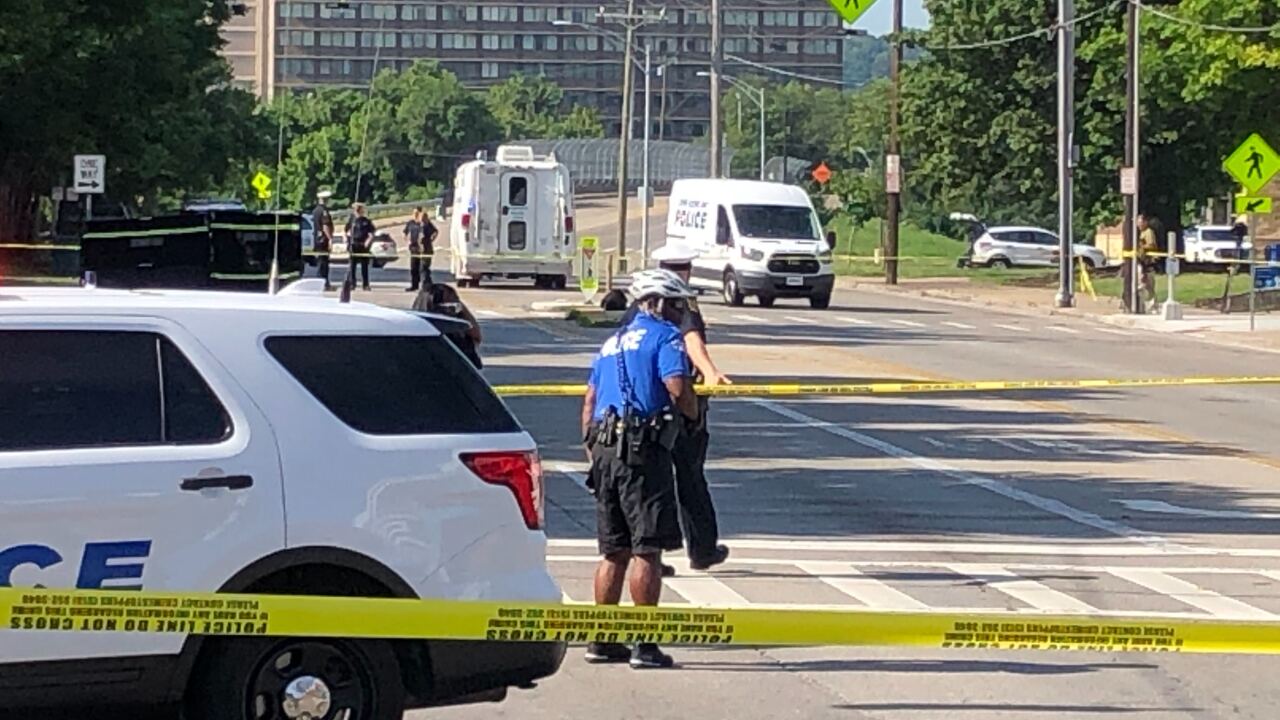 Eric Clajus
Police on scene of a fatal crash in the West End on July 3.

CINCINNATI — A person was struck and killed in a car crash Friday morning in the West End, according to police.

The Cincinnati Police Department said 67-year-old Donna Pringle was hit by the vehicle near the intersection of Linn Street and Chestnut Street, as she crossed Linn Street. The crash happened before 9:30 a.m.

Police said Pringle was walking in a marked crosswalk when she was hit by a Chevrolet Malibu going north on Linn Street. She sustained fatal injuries and died at the scene.

The driver of the vehicle has not yet been charged with a crime and police are still investigating whether excessive speed or impairment played a part in the crash.