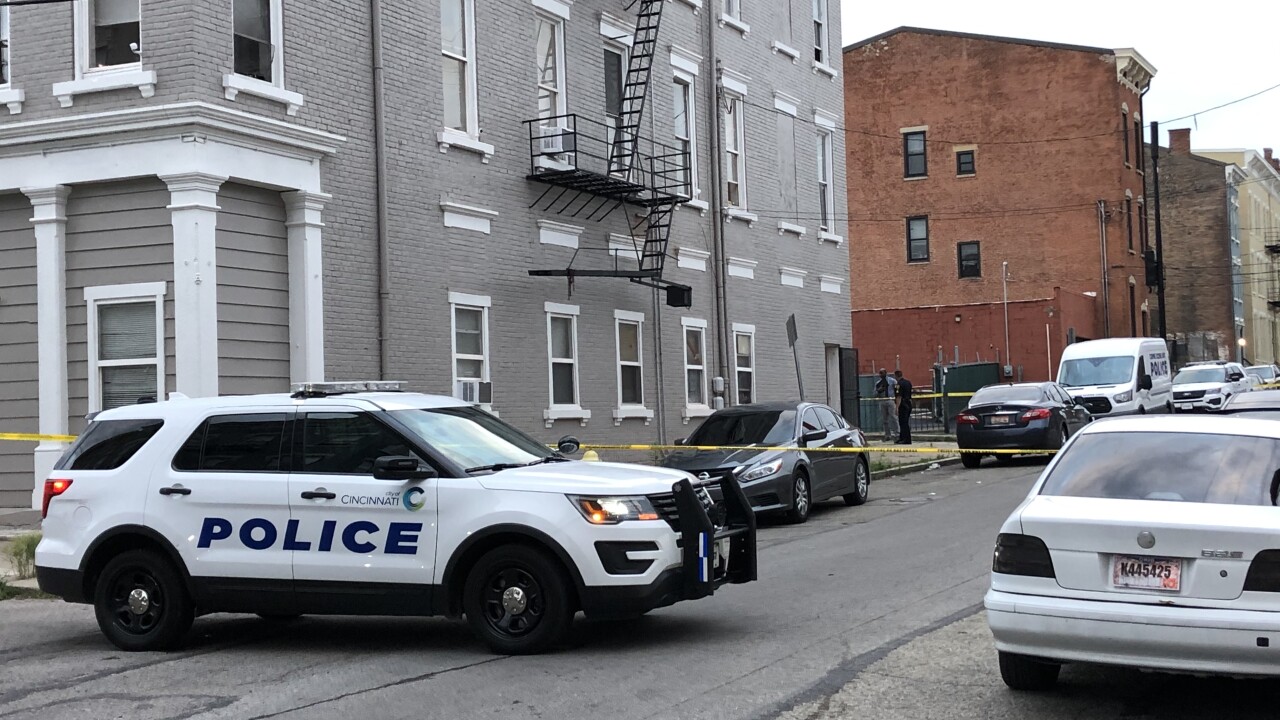 CINCINNATI — A man is dead after being shot in the West End Wednesday morning, according to police.

The Cincinnati Police Department responded to an apartment in the 1900 block of Colerain Avenue around 3:15 a.m. Wednesday for reports of a person shot.

When officers arrived on scene, they found the 21-year-old Ravonte Johnson suffering from a gunshot wound. First responders said Johnson died at the scene.

The police don't have any suspects at this time.