FC Cincinnati deal gets mixed reaction in the West End 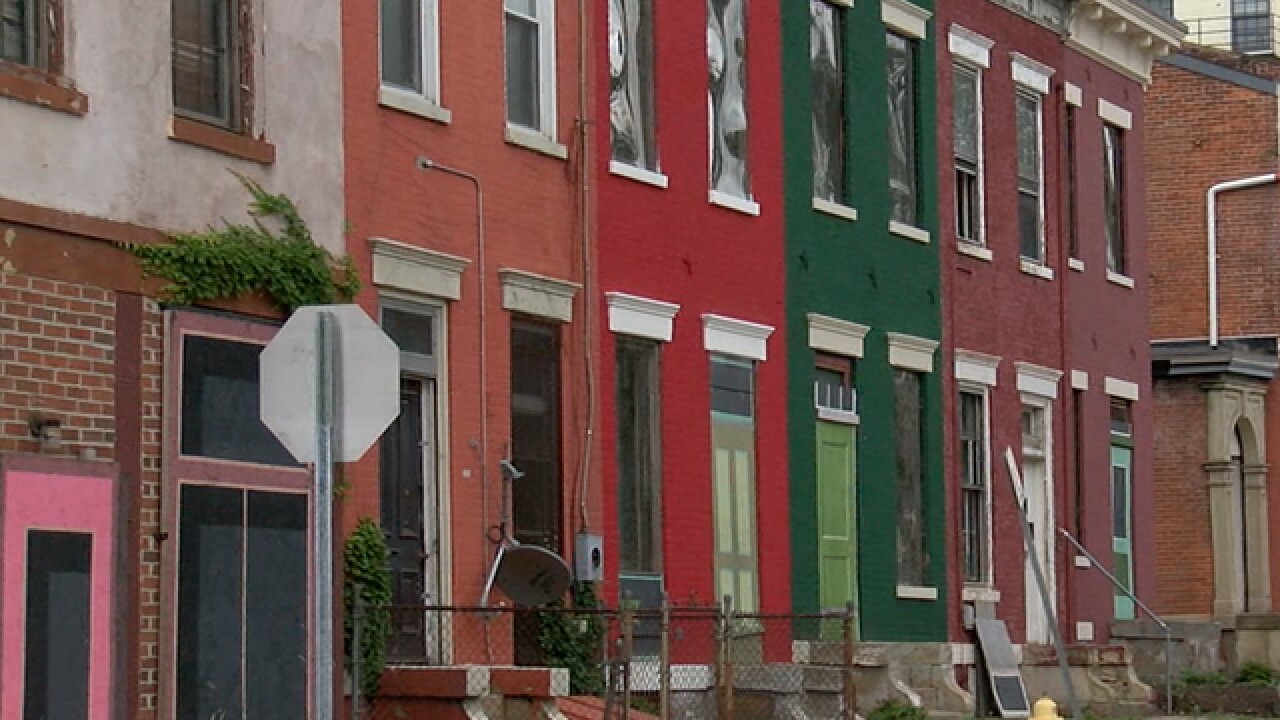 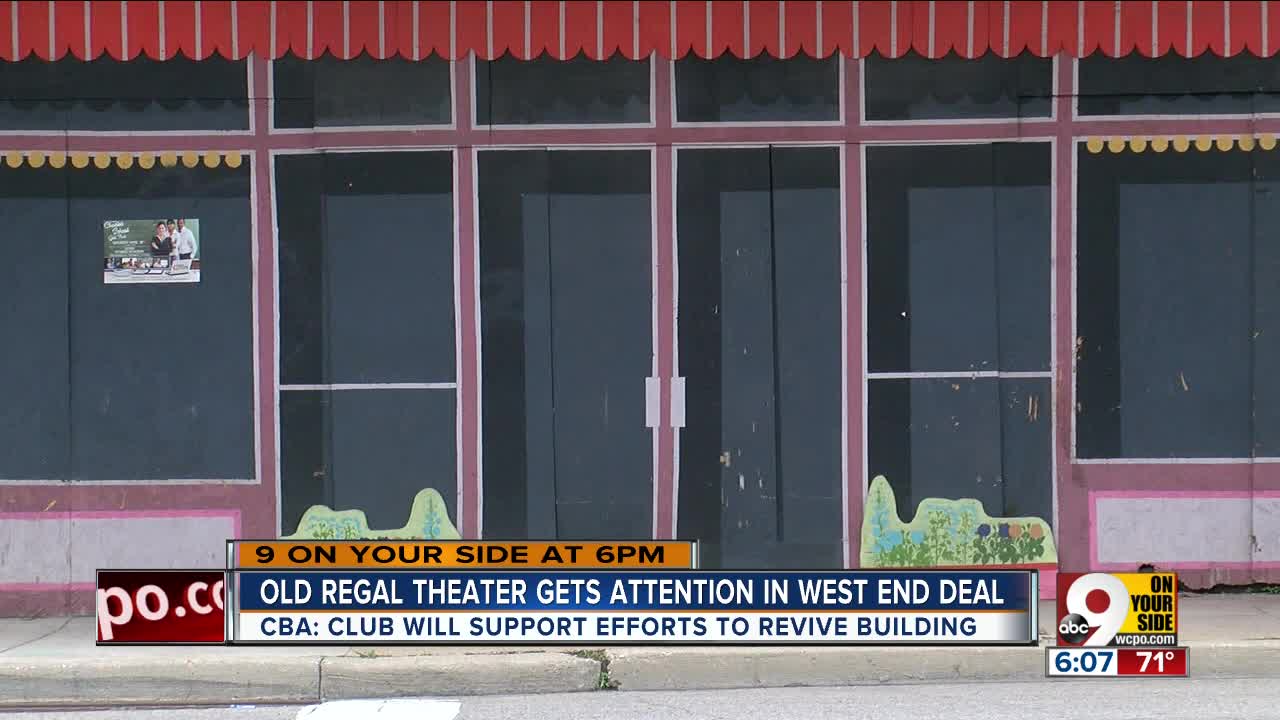 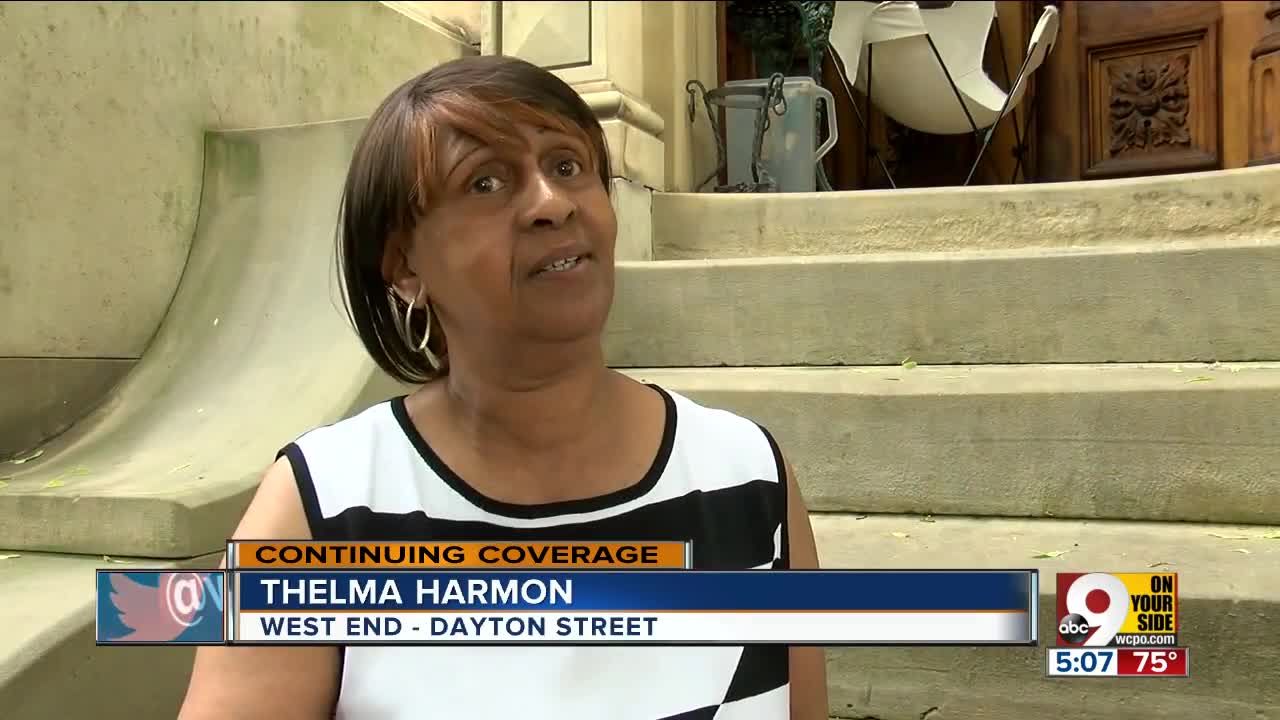 The agreement details different contributions the soccer team will make if they build a stadium in the West End. Those plans hinge on whether or not MLS accepts them into the league.

In the West End, some people were skeptical. Many are cautiously optimistic and some like the deal a lot. On Dayton Street, Sybil Ortego and Thelma Harmon were wondering if the promises made on paper will be kept, though the document is legally binding.

"I think it's a lot of promises and I don't think a lot of them will come to fruition," Ortego said.

The agreement includes FC Cincinnati paying for things like a housing study and community groups like a youth soccer program in the neighborhood. Harmon said she liked parts about bettering the neighborhood and helping the youth organizations.

"I'm a little skeptical still," Harmon said. "It sounds good and there are some good things on there, but I just hope they keep their word."

Ortego was concerned about housing affordability in the neighborhood.

"It will bring gentrification and I don;t like that," she said. "It changes the diversity of the neighborhood."

The agreement also calls for FC Cincinnati to become a paying member of a West End Business Council. Rick Mathis, the co-owner of Granny's Soul Kitchen on Linn Street, said he supports the idea.

"We've been struggling for too long, and if these things I'm reading or going over on this paper are serious, and there's going to be some real work done, I'm all for it."

Stanley Rowe Tower is filled with residents, including many seniors who would like more businesses along Linn Street. Tower president Karen Edwards read the CBA and focused on the part about creating more affordable housing.

"Everyone's not making $20 or $30 an hour, you know, so to have some affordable housing to go with their income would be real nice to have," she said.

Of course, everything is contingent on FC Cincinnati winning its MLS bid. Team president Jeff Berding said he hopes to have league officials in town in the next two weeks to tour the stadium site and meet West End leaders.

One piece of the agreement that has many people excited is a plan to fix up the old Regal Theatre building on Linn Street.

Under the terms of the CBA, FC Cincinnati will "support" the Port of Greater Cincinnati Development Authority's efforts to stabilize and revive the century-old theater.

It was originally built in 1914 and called the Casino Theater. That name is still visible on the upper facade. It was renamed Regal in 1941 and ended up having 1,400 seats and three screens before closing.

Residents said they have fond memories of the place.

"I was going since I was 8 or 9 years old, so it's been in the neighborhood a long, long time," Harmon said. "It would be a good thing to get that back up and going. It was the best theater we could go to for hot dogs, popcorn - delicious."

Edwards said she used to live right across the street.

"My aunties used to come down here every Friday and go to the Regal Theatre and buy a pickle," Edwards said. "She loved the pickles."

It's only one small part of the CBA, but neighbors said the theater would provide a new gathering spot for the community.