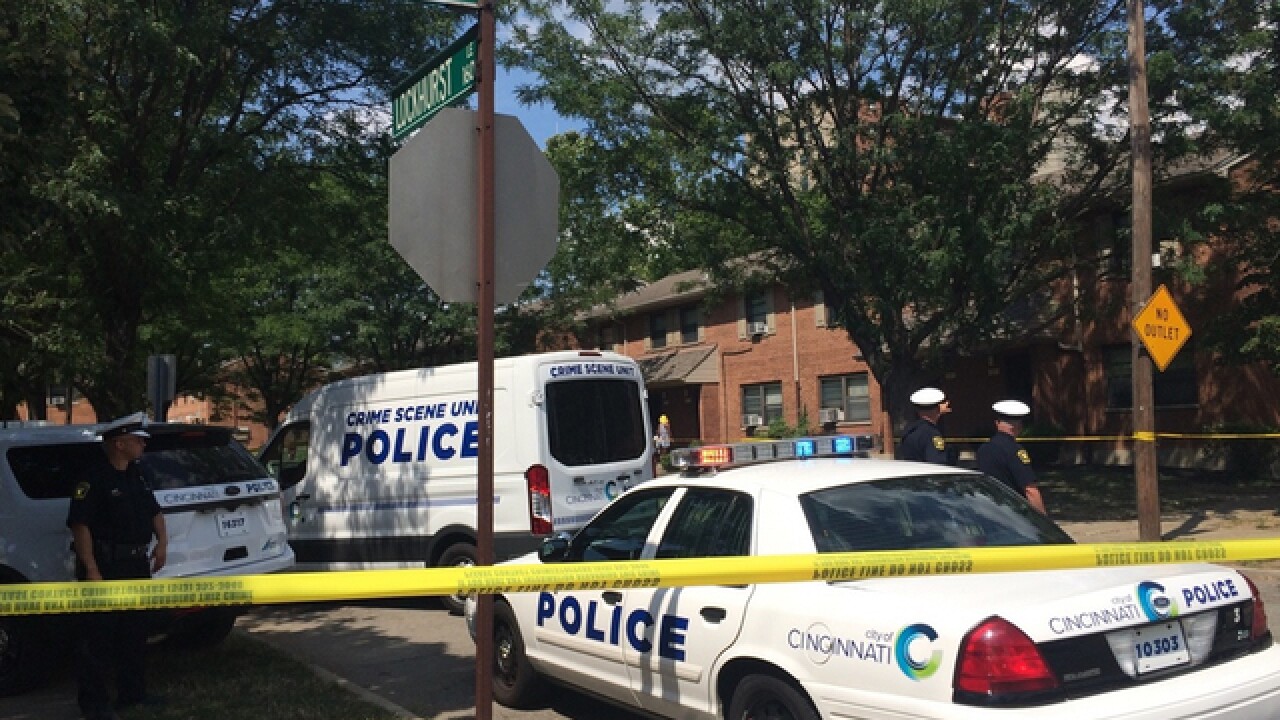 <p>Police investigating a fatal shooting in the West End</p> 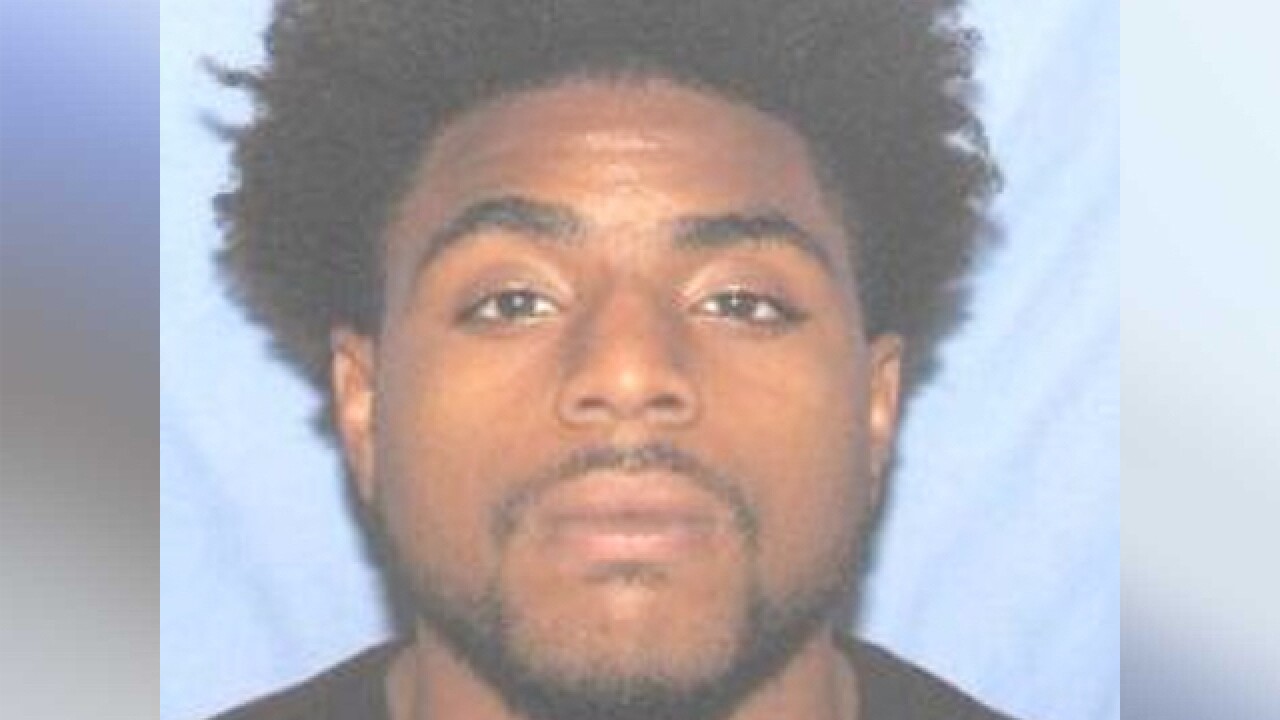 CINCINNATI – One man was killed in a shooting Saturday afternoon in the West End during a day that saw three people killed and several others injured in shootings across the city, police said.

The Homicide Unit was investigating the killing and police were searching for the shooter.

The shooting was one of six in Cincinnati during a 24-hour period, Saunders said.

"We need to absolutely have cooperation from the community," he said. "The police cannot do it alone. We have to have help from people who live in this area who may have seen something or heard something. It's imperative."

Earlier, there was a shooting in North Fairmount at about 10:30 p.m. Friday. Then, two men were killed and two other victims were injured in a shooting at a nightclub or after-hours business on Beekman Street at about 4 a.m., police said.

Following the West End shooting Saturday afternoon, there were also shootings in the 800 block of Lexington Avenue in Avondale and at McMicken and Vine streets in Over-the-Rhine.

Another shooting was reported in East Price Hill, but police said they could not find a victim at the scene.

"These are the things that we're trying to prevent," Hunter said. "We're losing our young people each and every day, and that's hard to watch."