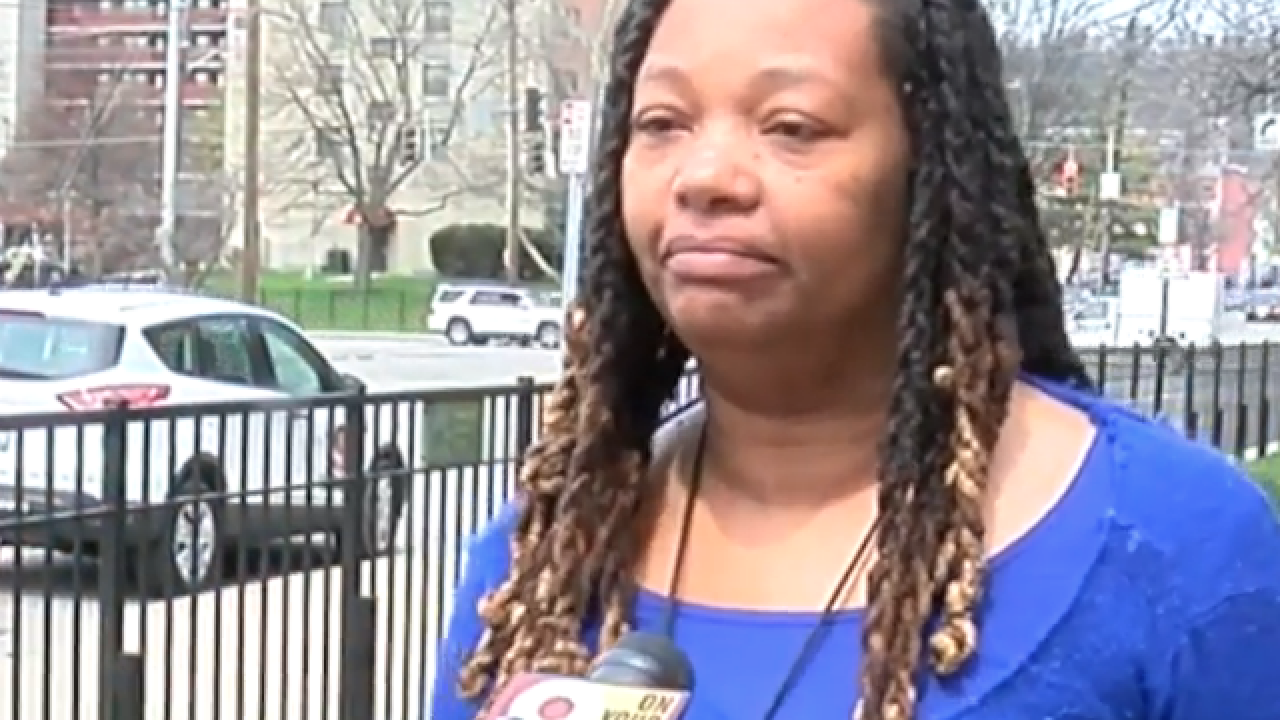 Copyright 2018 Scripps Media, Inc. All rights reserved. This material may not be published, broadcast, rewritten, or redistributed.
<p>Contina Davis of the Liberty Street Resident Council tells WCPO she doesn't want an FC Cincinnati soccer stadium in the West end.</p>

CINCINNATI – Joe Jarvis sees a good side to building FC Cincinnati’s soccer stadium in the West End. Joe Brower is not so sure.

With it looking more and more likely a Major League Soccer stadium could soon replace Stargel Stadium, the nervous energy in the neighborhood was palpable Friday.

Some residents feel like they would win big, but others fear for the neighborhood.

Jarvis was getting ready for the official opening of his Wade Street Condo development - the culmination of four years of rehabbing abandoned buildings into the 20-plus unit Kuhfers Flats.

For Jarvis, the possibility of all the development around his property for a new professional soccer stadium can only be good news.

For Brower, whose family has owned Parkway Automotive on Central Parkway for 30 years, it's a mixed bag of news.

“I'm all good for expansion and neighborhood improvement,” Brower said.

He could use extra traffic coming through to a soccer stadium right behind him, but Brower rents his building and  fears being kicked out.

“So depending on what happens with the infrastructure and as long as it doesn't effect me - the landlord is good for me staying here -  I'm all good for it,” Brower said. “But it could be a detrimental thing for me and my business and family.”

That is the big concern for many who live in the West End. City Council member P.G. Sittenfeld's announcement that a deal would include 162 units of affordable housing gives little encouragement to Ally Graff with the Greater Cincinnati Homeless Coalition.

“Over-the-Rhine has lost 2,300 units of affordable housing since market forces have taken over in that neighborhood,” Graff said. “So I think that history tells us there is a good chance at least of over a thousand people being displaced and that 162 will not cover what will happen in this neighborhood.

“We can't afford affordable housing,” said Contina Davis with the Liberty Street Resident Council. Davis fears an FC Cincinnati stadium will change everything for those with so little.

“We love who we are, the history that we already have down here,” Davis said. “We don't want to lose it and we shouldn't have to give it up to accommodate soccer.”