Police may know ID of driver who fell off bridge 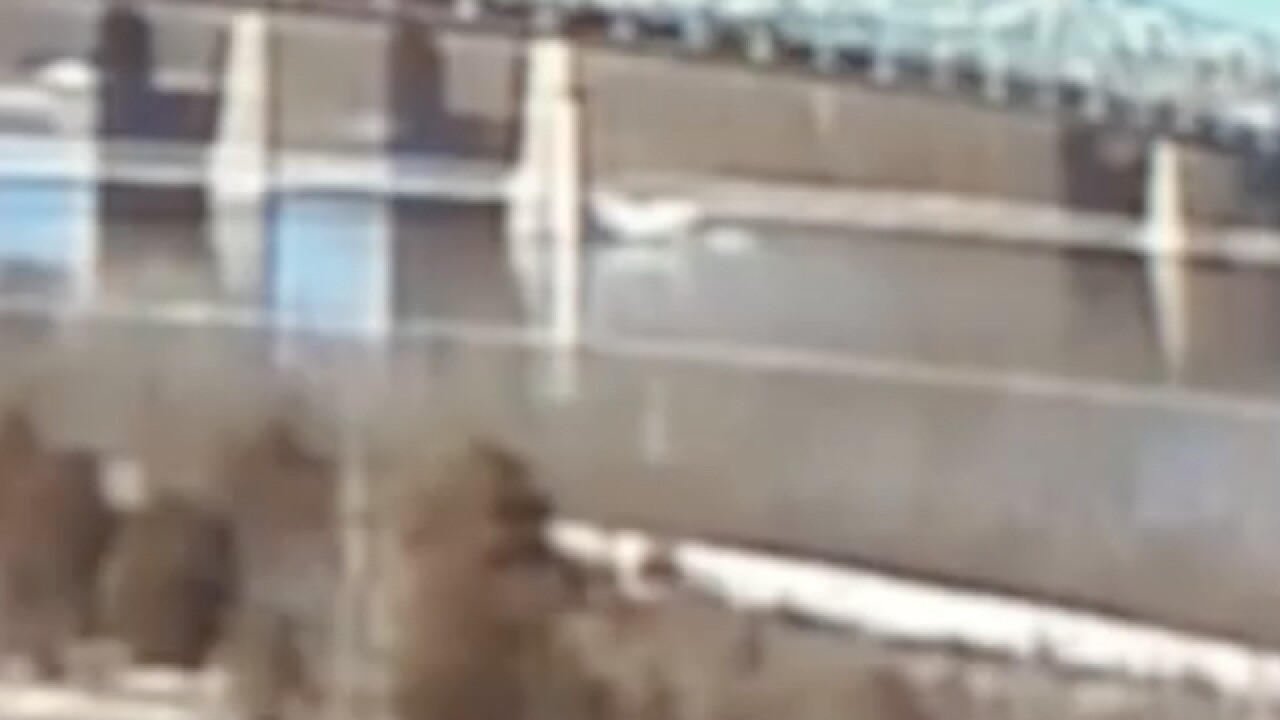 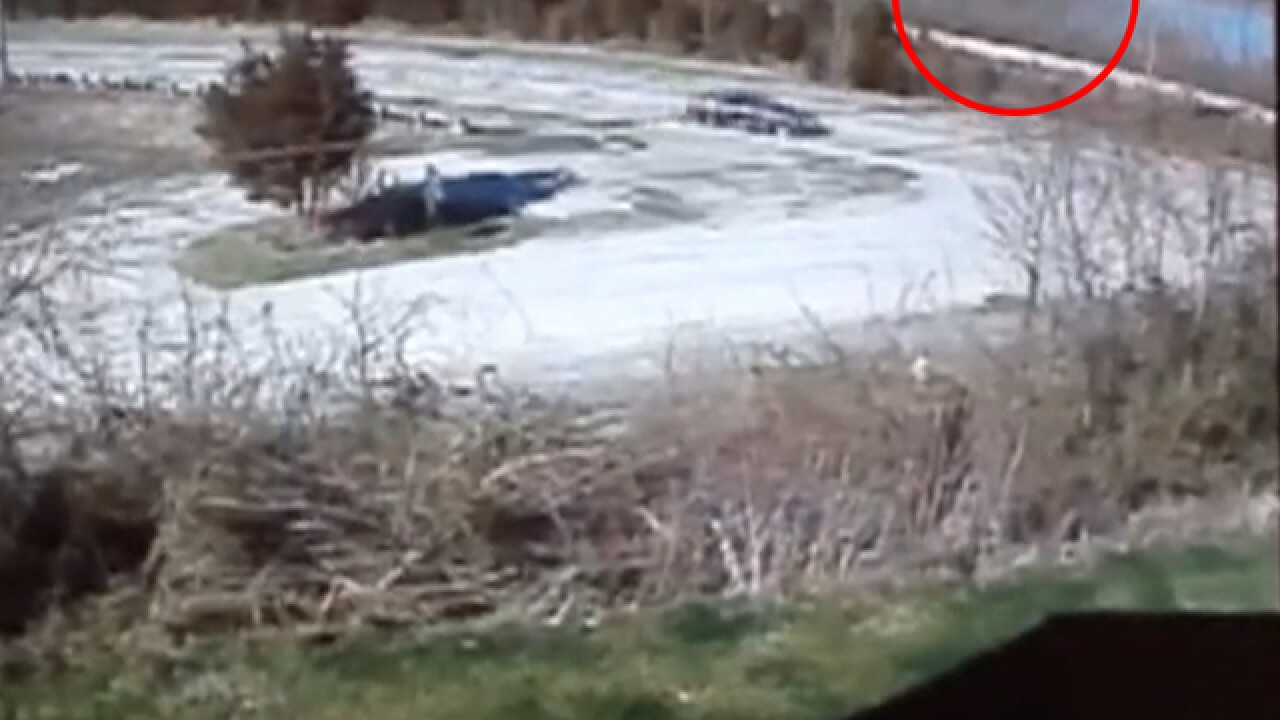 NEWPORT, Ky. – Surveillance video captured a car falling off the Combs-Hehl Bridge after a “horrifying crash” Tuesday, and police said Friday that they may know at least one person who was in the vehicle.

Watch the video in the player above.

The car went off the bridge near Coney Island during a series of chain-reaction crashes at about 4:30 p.m., according to police. Twelve vehicles were involved.

Police have been in contact with the family of a missing person who was last known to be in the Campbell County area and commutes across the bridge, Campbell County Police Chief Craig Sorrell said at a media briefing Friday afternoon.

That missing person drives a red mid-2000s Pontiac Grand Prix, which would be close to descriptions given by witnesses and match a piece of cowling found downstream the night of the crash.

“There’s a strong possibility,” that this is the person, Sorrell said, but he declined to identify the person pending confirmed identification.

Police also don’t know if the person was alone, but a 911 caller had reported seeing three occupants in the vehicle when it went off the side of the bridge.

“I don’t know who’s in the car, I don’t want to speculate,” Sorrell said.

Dan Aerni, a crash reconstruction expert, said barriers similar to those on the Combs-Hehl Bridge are typically about 3 feet tall.

"[The car] should have a center of gravity that is much lower than that height," Aerni said, "so something unusual happened on the bridge to cause it to climb that wall or go over the wall."

Officials haven’t been able to recover any occupants of the vehicle since the crash Tuesday evening because of the river conditions. Dale Appel, director of Boone County Water Rescue, said they needed to wait for the current to slow to 1.5 miles per hour. The river was moving at 5 mph Thursday night, he said.

Here is one reason it's so hard for divers to get to that car on the bottom of the Ohio river: zero visibility. One diving instructor told me in these conditions you can't see your hand in front of your face.

Officials were hoping conditions would be favorable by early next week. Their priority is to recover the occupants, then to remove the vehicle.

“We’re going to do everything in our power to get the occupants out of that vehicle,” Appel said.

To recover any occupants, officials plan to bring in commercial divers with special skills and tools to remove them from the vehicle. Then they will use a towboat and a platform with a crane to lift the vehicle from the river, Appel said.