Heritage Bank Center is the new name of the former U.S. Bank Arena 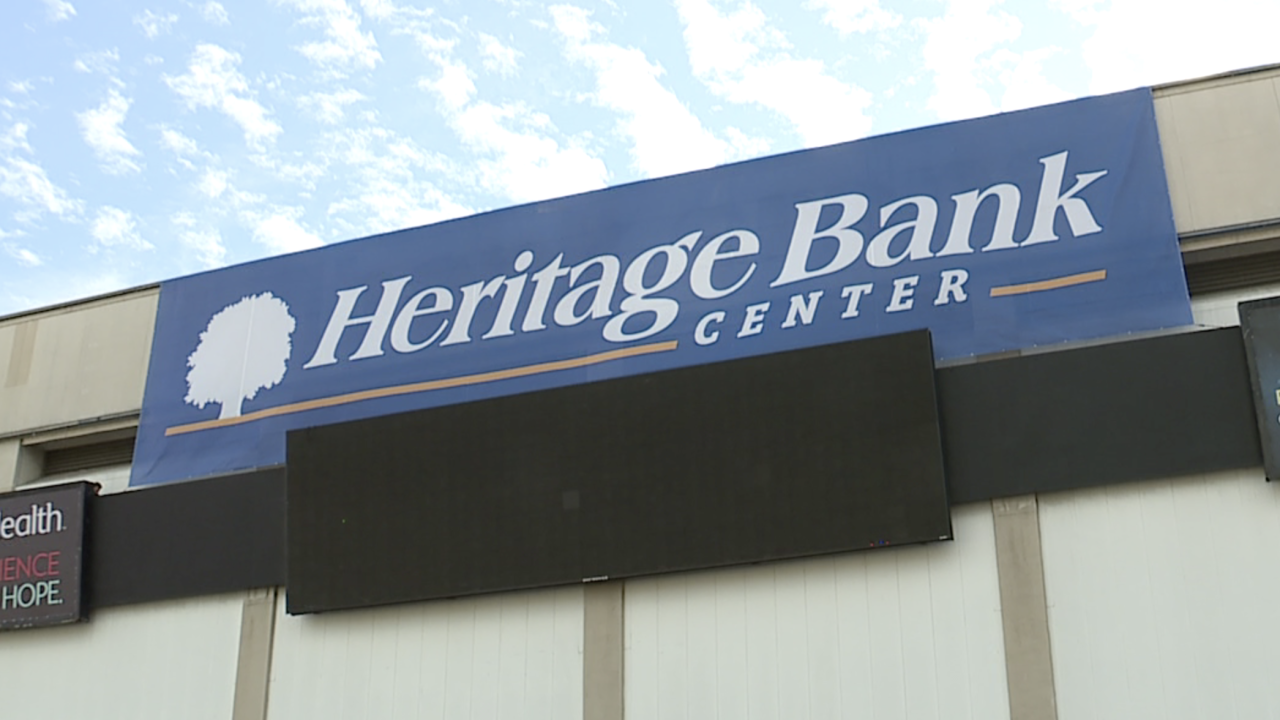 CINCINNATI — After U.S. Bank announced they would not renew naming rights for the former U.S. Bank Arena, officials announced Monday the new name of the building will be the Heritage Bank Center.

“As a locally owned and operated independent community bank committed to the development of this region, Heritage Bank understands the unique history and location of this facility,” said Heritage Bank Chairman Chris Caddell in a news release. "As communities along both banks of the Ohio River continue to invest in the development of a dynamic entertainment and cultural core, look for the Heritage Bank Center to be front and center..."

The arena has played host to a number of different musical acts throughout history, such as James Brown, Led Zeppelin and Queen. Non-musical events have also been held there, such as the WWE and Monster Jam, and the venue is the home arena for the Cincinnati Cyclones.

The arena has had several names and regular tenants since it opened in 1975 as Riverfront Coliseum. It later became known as The Crown and Firstar Center before it switched to U.S. Bank Arena in 2002.