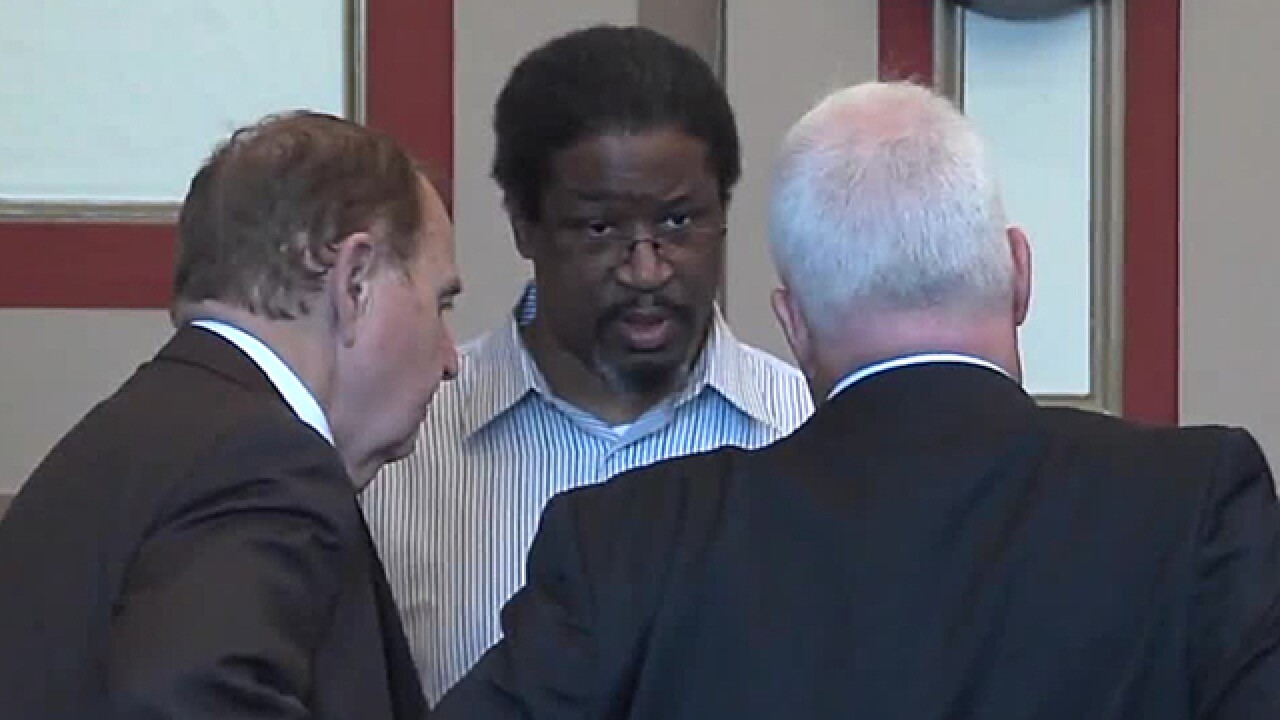 The majority of the prosecution's case consisted of Kirkland's own words: a more-than-eight-hour interview between him and the police detectives who found him holding a missing girl's watch and iPod.

During the 2009 interview, Kirkland confessed to raping, killing and burning 13-year-old Esme Kenney the night before and doing the same to three other women -- 14-year-old Casonya Crawford, 45-year-old Mary Jo Newton and 25-year-old Kimya Rolison -- in 2006.

Dr. Joseph Wu said analyses of Kirkland’s brain showed severe neglect and abuse. Wu called this the “perfect storm” when it comes to failures in decision-making.

“I believe he does not have the ability to control these impulses,” Wu said.

Kirkland was sentenced to death in connection to the murders in 2010, but a comment from Hamilton County Prosecutor Joe Deters and a ruling from the Ohio Supreme Court gave him a chance to dodge the needle this year. The men and women hearing his case now will decide whether to uphold the death penalty or give him a lesser sentence. The defense is asking for life in prison without parole.

The hearing will continue Thursday morning.