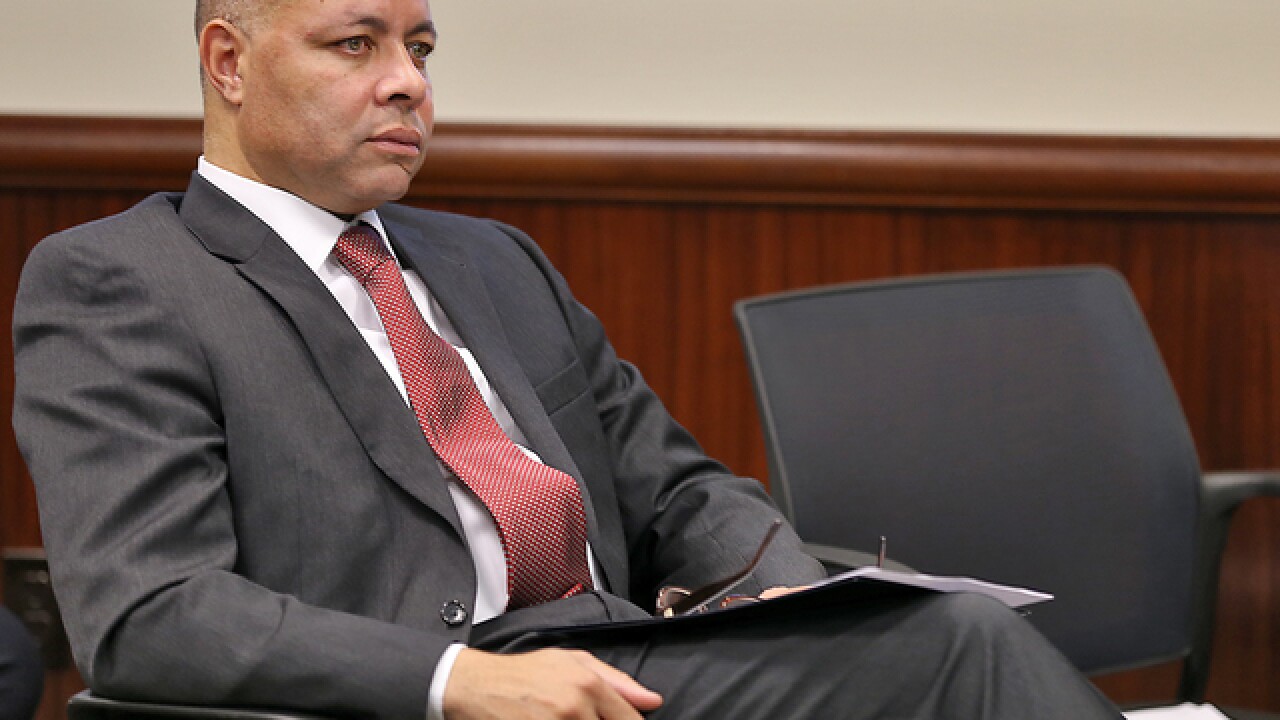 CINCINNATI -- City Manager Harry Black has 30 days to decide if he wants to resign from his job and leave with $174,000 in his pocket.

In a 7-to-1 vote Thursday, Cincinnati City Council agreed to an 8-month buyout for City Manager Harry Black, if he decides to resign by April 30.

Black, who did agree to an 18-month buyout of his job, has not indicated if he will take this offer.

Only Councilman Jeff Pastor voted against the deal, and Councilman Greg Landsman was absent.

In a statement, Pastor said he voted against the severance package because it "does not dignify the hard work of the city manager and does not take into consideration his family's needs."

Prior to approving the 8-month deal, city council rejected a 12-month severance package that Mayor John Cranley offered up.

Cranley, who asked his hand-picked city manager to resign earlier this month, has now unsuccessfully attempted to get council's support on two buyout packages -- an 18-month deal and a 12-month deal.

Neither has passed and Black has remained in his job.

Cranley said he will now bring forward city employees who have complaints about Black's behavior in the coming weeks.

Councilman Chris Seelbach asked employees to come forward, but pleaded with them to not stand in on news conferences with the mayor, city manager or any members of council.

"Obviously, this does not settle things, and accusations have been made," Seelbach said. "We want you to have a safe and healthy work environment and if you don't, we want to hear about it."

In a 5-to-4 vote Wednesday, council killed a $423,000 severance package that would have required city taxpayers to continue paying Black's salary for 18 months.

Cranley first asked Black to leave his public office on March 9. Cranley, who hand-picked the city manager and gave him positive reviews for nearly four years, said Black has retaliated against and threatened several city workers. Six former or current city employees have filed federal lawsuits against Black, accusing him of such behavior.