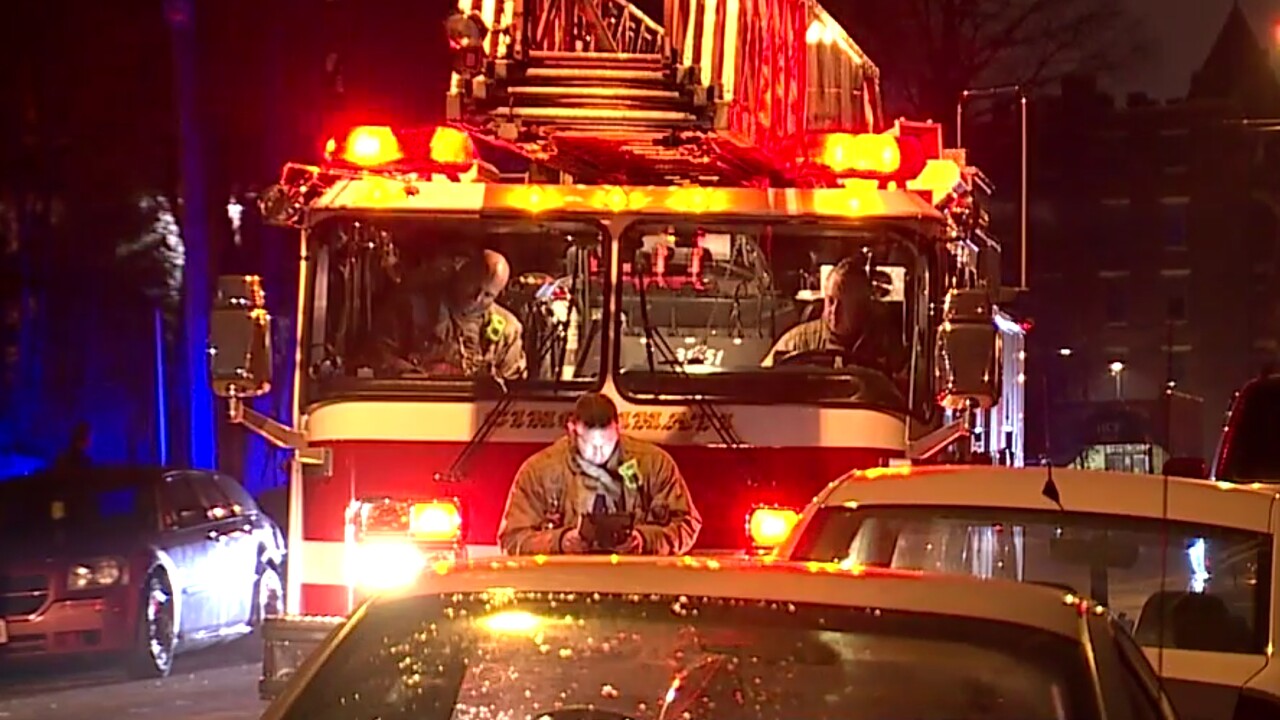 Adam Schrand
A man was arrested on Monday, Feb. 18, 2019, after he put accelerant on a fire in his Walnut Hills apartment, police said. 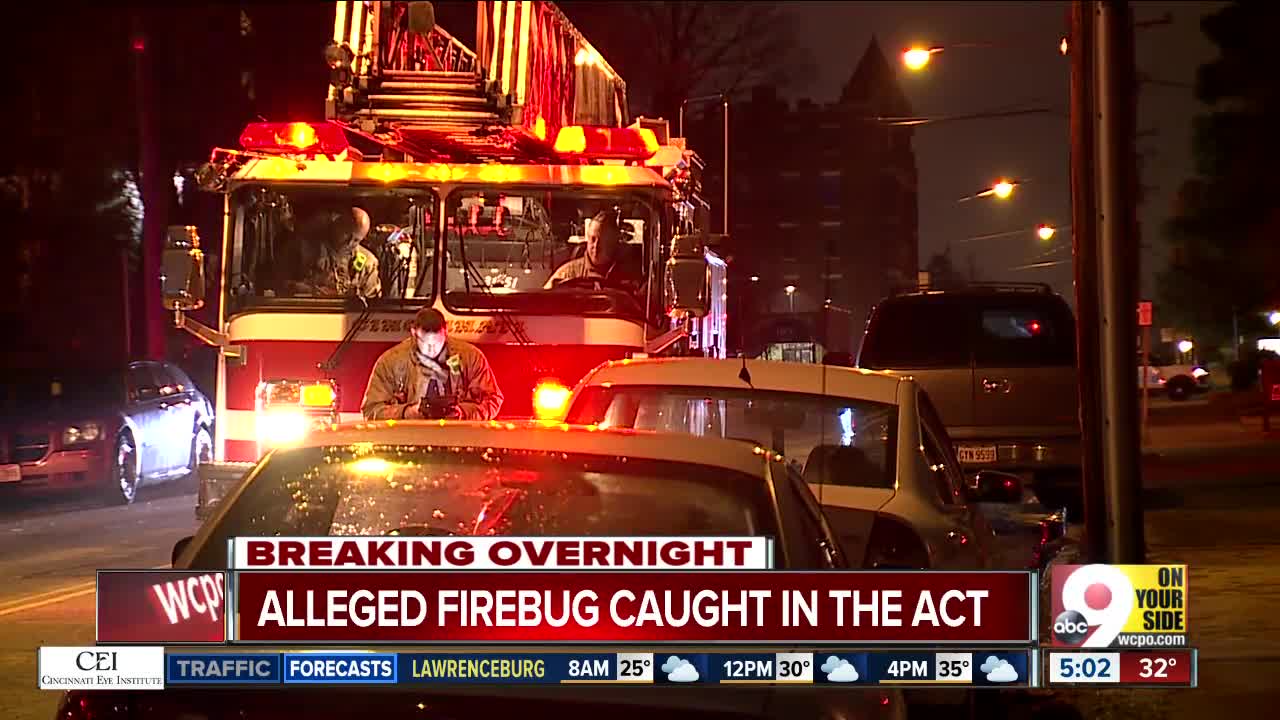 CINCINNATI -- A man was arrested after he used accelerant in an apartment fire Sunday night, according to police.

The man set fire to the stove in his Walnut Hills apartment and put accelerant on the fire, police said. The fire started just before midnight at an apartment complex near 2300 Kemper Lane. Crews were able to break and window and extinguish the fire.

No one was hurt, and no other apartments were damaged. It’s not yet known what the man could be charged with.