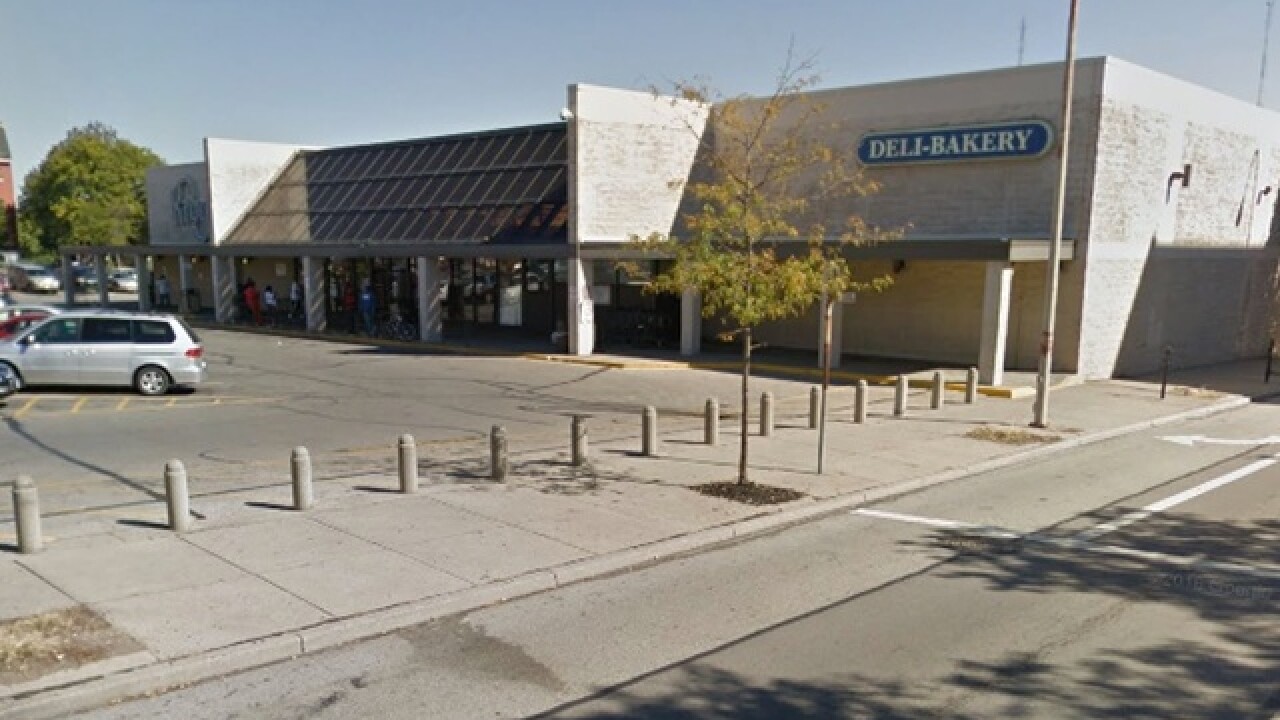 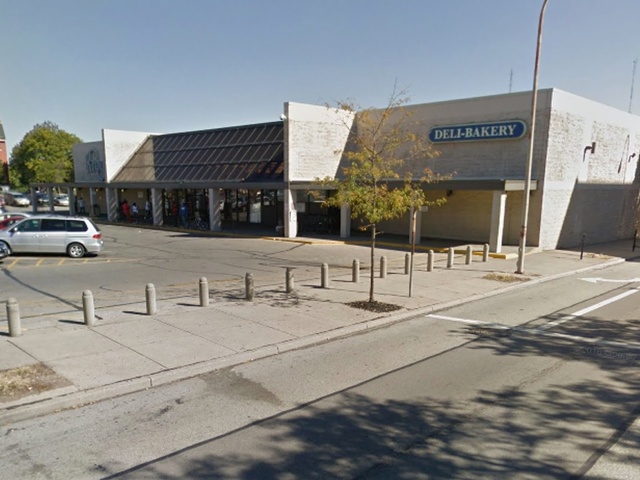 CINCINNATI -- The Kroger store on E. McMillan Street in Walnut Hills will close in March, according to a company spokeswoman.

"The store has lost significant profits for more than 25 years and has been profitable only one year since 1991. Over the last six years, it has lost $4.9 million," said Patty Leesemann, public affairs manager for Kroger. "After careful review and consideration, we have reached the difficult decision to close the store at 954 E. McMillan Street in conjunction with the opening of the new $25 million University Plaza store in March 2017."

The new University Plaza Kroger is located about 1 mile away from the existing Walnut Hills Kroger, Lessemann said.

"Kroger appreciates the 33 years that it was able to operate a store in Walnut Hills and this difficult decision has been delayed for as long as reasonably possible," she said.

Donna Farmer walks to and from the Kroger on McMillan multiple times a day.

“I'm a senior and I can't walk that far, and this is close to me gettin' where I'm goin,'" Farmer said. “I feel it's a shame they’re closing Krogers it’s too many senior citizens live right there.”

Murtes Anderson, a resident of Walnut Hills for 40 years, is also sad to see the store go, especially since she doesn’t have a car.

“We got all the senior citizens around there and the store is convenient,” Anderson said.

Kroger does not own the the building or property at 954 E. McMillan Street, Leesemann said, and the Walnut Hills Redevelopment Foundation will "identify potential uses for the property" with assistance from Kroger.

“Losing our grocery store is disappointing, particularly because many of our most vulnerable residents will now have limited access to quality food options," said Kevin Wright from the Walnut Hills Redevelopment Foundation. "That said, Walnut Hills has a lot of momentum and tenacity. We have a rich history of creatively tackling challenges just like this one. We are committed to our vision of a Walnut Hills that is vibrant, safe, healthy and inclusive for all - and this will not slow us down.”

The employees displaced by the closure will be offered jobs at the new University Plaza store or other Cincinnati-area Kroger stores, Leeseman said.