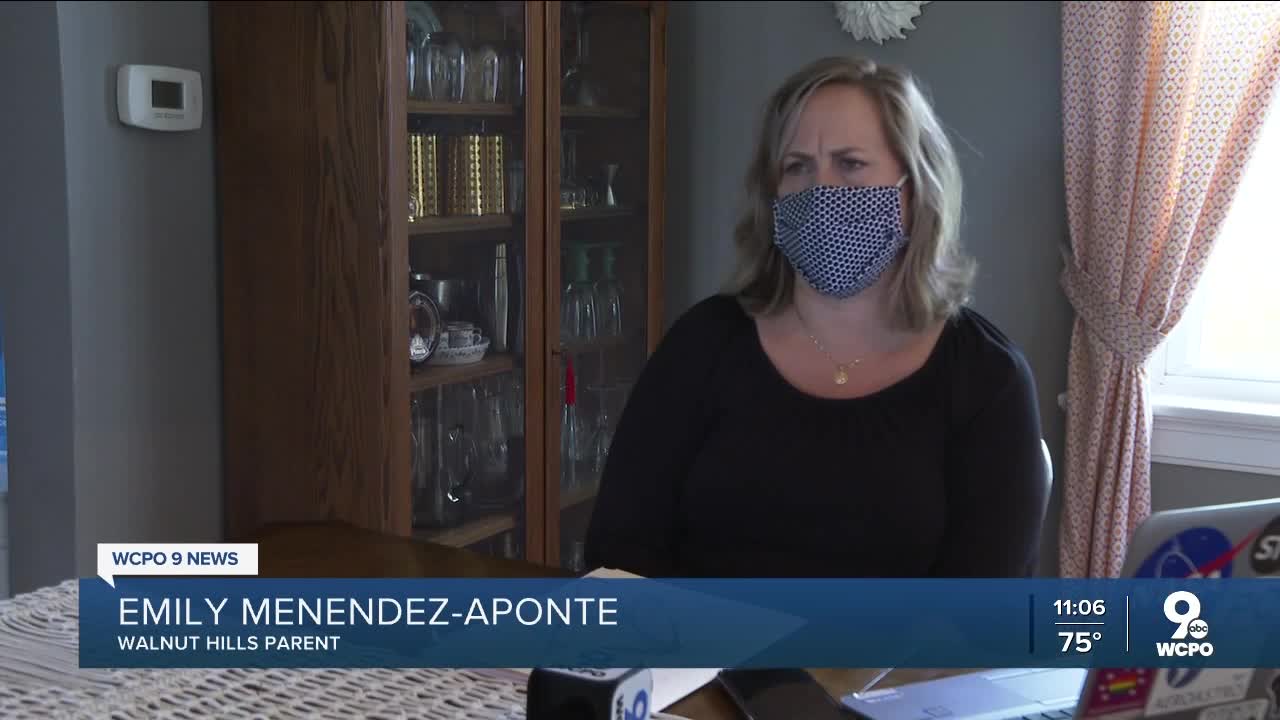 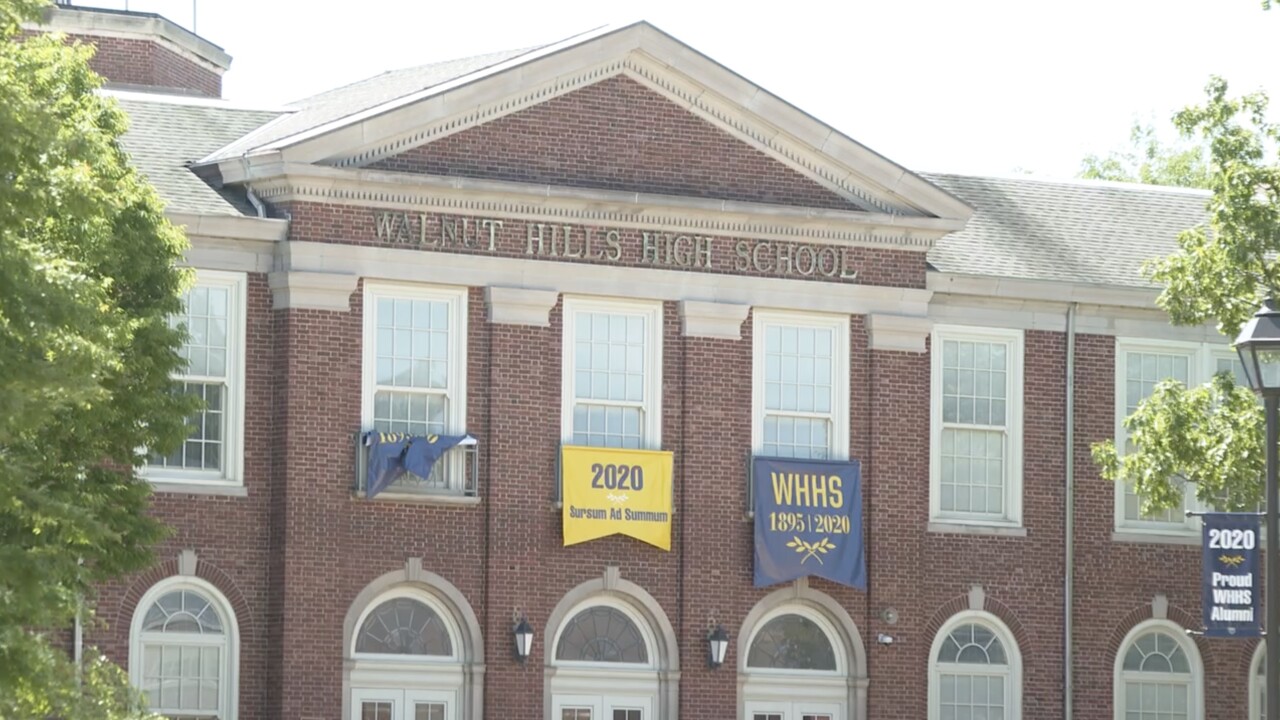 CINCINNATI — Months after Walnut Hills High School had to cancel the band's planned trip to Hawaii amid the COVID-19 pandemic, parents are still fighting to get their money back. The trip cost about $3,000 per person.

"For some people this has really been kind of soul crushing, that you get your hopes up and you spend all this money and you don't see any of it returned," said Jason Stroh, a parent of one of the Walnut Hills students.

The main travel agency, Noteworthy Tours, is currently in the process of sending refunds out to families for the trip, but parents said they're still struggling to get refunds for airfare, booked through third-party company Air Travel Group. The airfare made up about half the cost of the trip.

"It feels very criminal," said Emily Menendez-Aponte, a Walnut Hills parent. "At the very least it's extremely unethical and it feels like they're stealing $147,000 from us."

More than 100 Walnut Hills high schoolers had been looking forward to the trip, but families said they understand the need to cancel it in the midst of a global pandemic.

"For him it was just one more thing," said Menendez-Aponte. "No prom. No graduation. No honors dinner."

In a letter to parents, Air Travel Group claims the airlines are offering a travel credit, but Menendez-Aponte said she has an email from American Airlines showing ATG was refunded for the canceled flights. That refund has not been passed on to parents, and since many of the students cannot travel without parents, parents said a voucher from ATG is virtually worthless.

"Super frustrating," said Stroh. "Nobody from ATG will respond. We've sent messages from our legal counsel. We've all reached out individually and they're hiding."

In a letter to parents, CPS general counsel Dan Hoying said the company has ignored him and another attorney with Noteworthy Tours. Hoying said he has reached out to ATG multiple times, and band directors at Walnut Hills are encouraging parents to file complaints with the Federal Trade Commission and the authorities in Florida, where ATG is based.

"It's very, very frustrating that they will not engage in a conversation, and it makes you more and more suspicious," said Menendez-Aponte.

WCPO reached out to ATG for comment, and they did not respond to calls or emails over the span of one-and-a-half weeks. As of Thursday, the Florida Attorney General had received one complaint against ATG but said the office has not opened a consumer protection investigation yet.