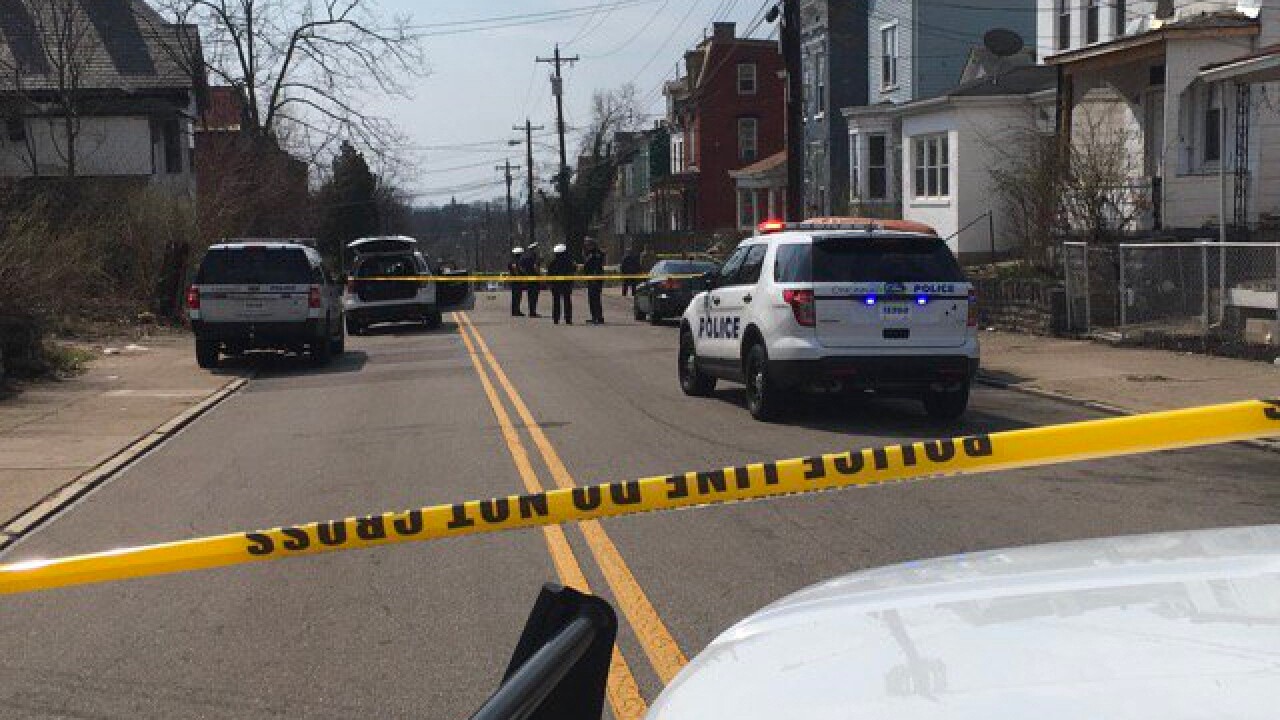 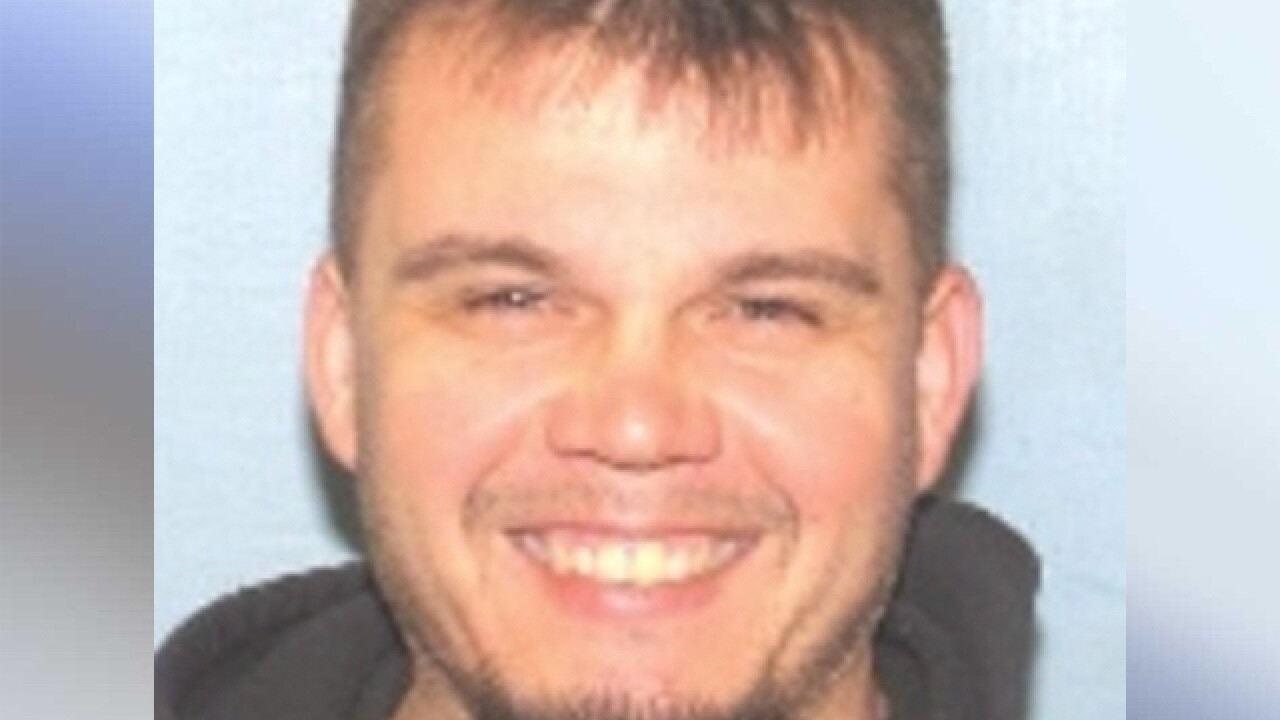 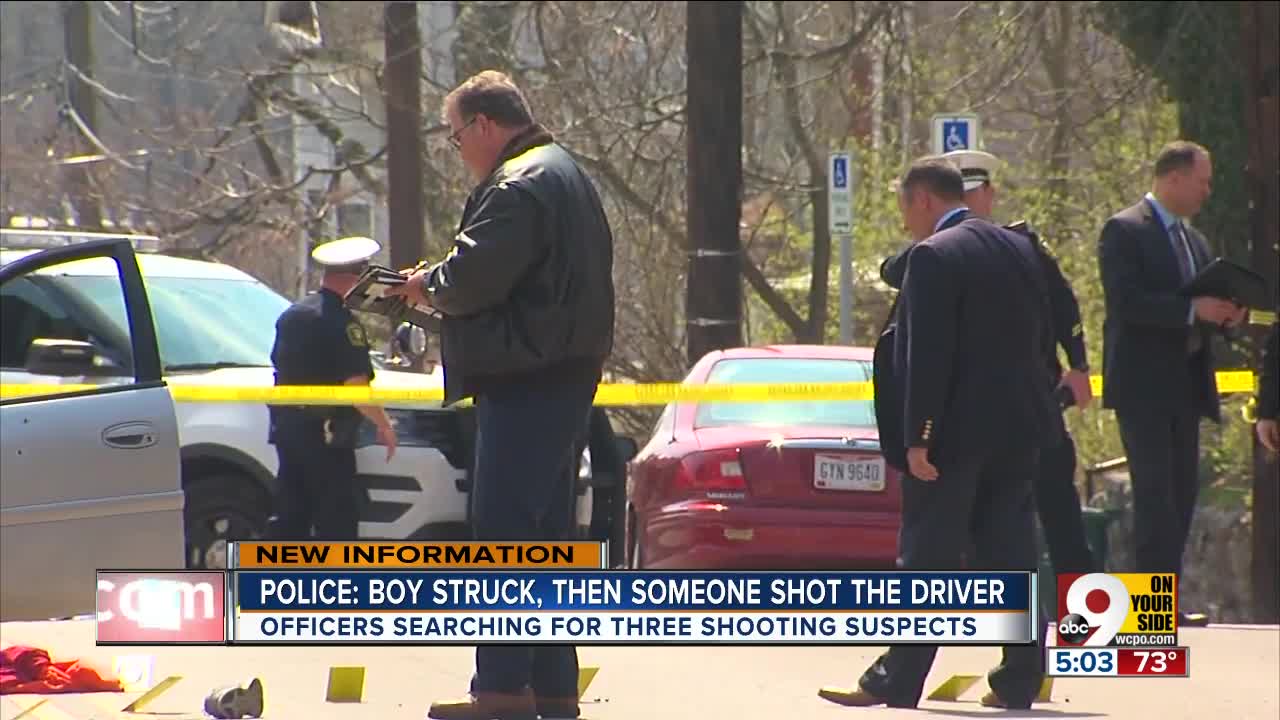 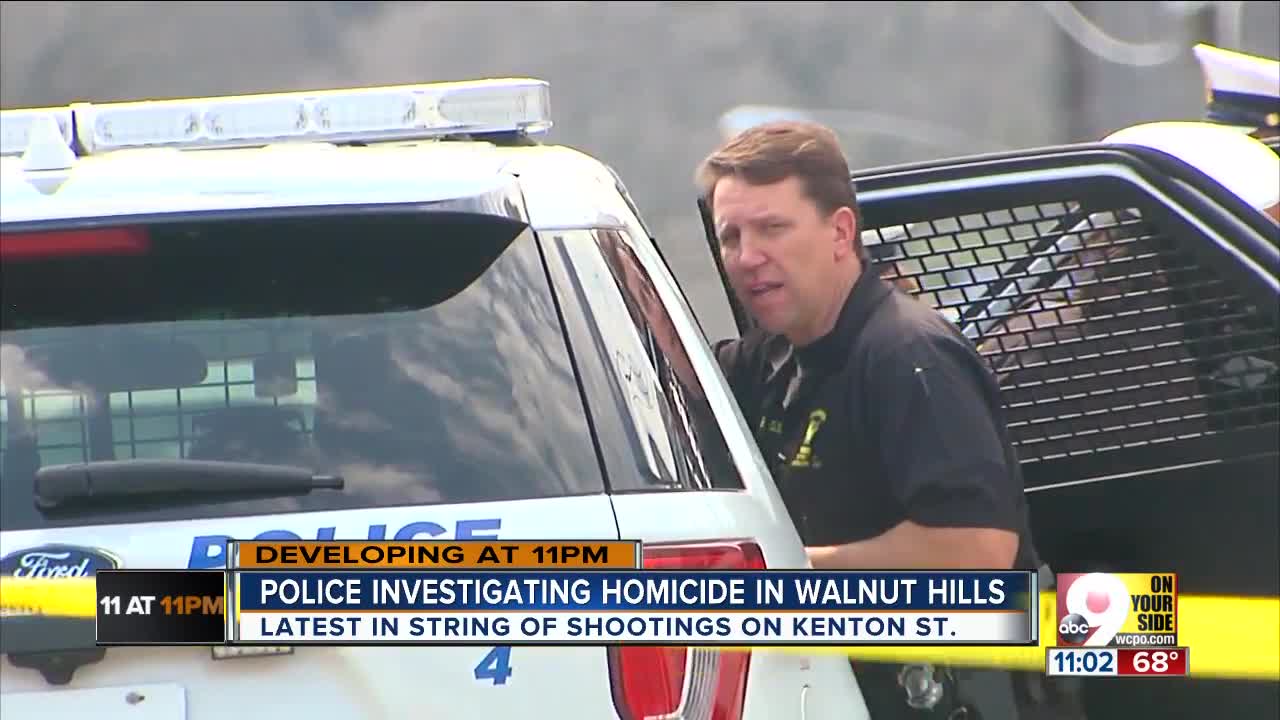 CINCINNATI -- Someone fatally shot a driver who struck a 4-year-old boy in Walnut Hills Friday.

The incident happened on Kenton Street between Burbank and Wilkinson streets at about noon, according to police. The boy crossed the roadway in front of the car and was struck. An altercation developed between the onlookers and the driver, 44-year-old Jamie Urton, who was then out of the vehicle.

When officers arrived at the scene, they found Urton with a gunshot wound, police said. He died at the hospital.

The 4-year-old's injuries were not life-threatening, police said.

Investigators said they were unsure whether or not the shooting was directly related to the child being struck or not.

George Gains, who lives near the scene of the shooting, said that the sound of gunfire has become a daily soundtrack to his time in the neighborhood. College freshman Supreme Davis agreed, but said she hoped that more members of the community would take steps to end the violence.

"Walnut Hills is a sacred community for everybody," Davis said. "A lot of our upcoming talent and kids that have a bright future come out of this same very neighborhood."