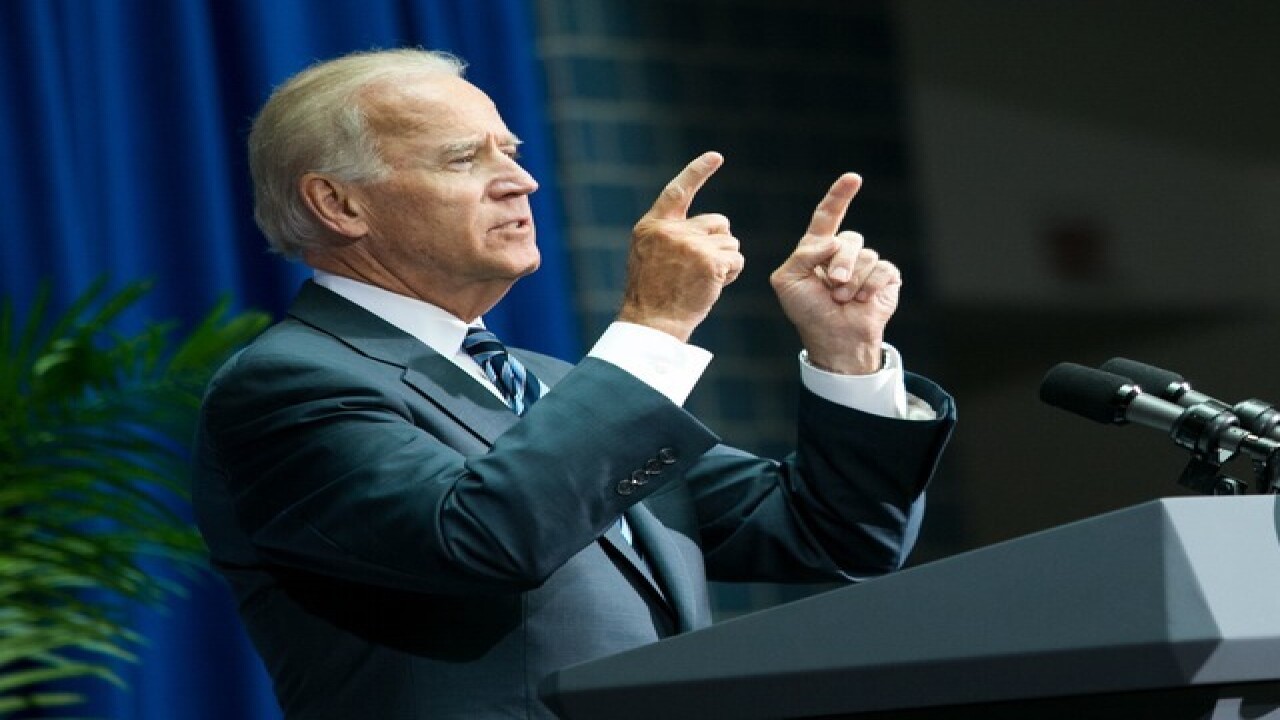 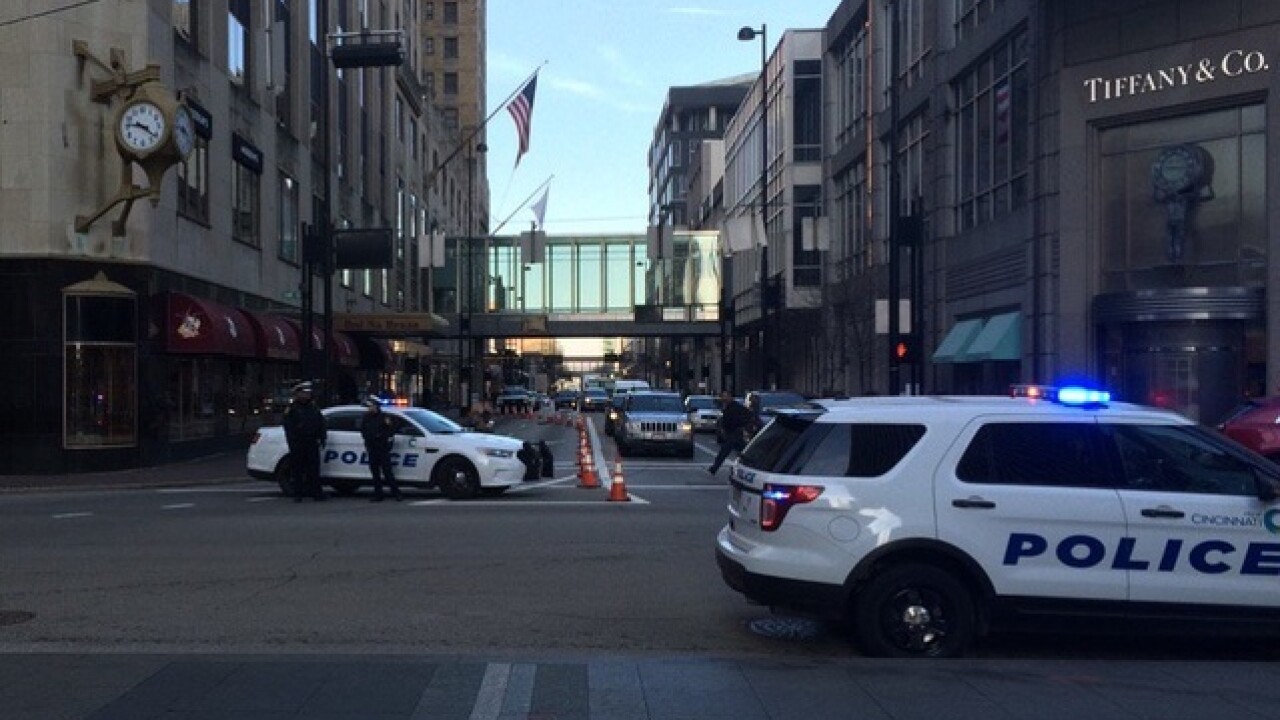 Security was tight Tuesday morning around The Westin Hotel and Downtown as police blocked off streets for Biden's motorcade, which pulled into the Westin at 10:30 a.m.

Fifth and Vine streets were shut down with Cincinnati police officers and secret service agents patrolling the block as traffic backed up to get around the road closures.

Tickets for the event cost $500, and the event was not open to the media. A handful of protestors held signs to promote U.S. Sen. Rob Portman, R-Ohio, outside the hotel. Biden plans to return straight to Washington after the event.

A win for Strickland over Portman in November would put both Ohio senators on the left side of the aisle: Sitting U.S. Sen. Sherrod Brown is also a Democrat.

Strickland won Biden’s endorsement — as well as President Barack Obama’s — earlier this month. In a statement, Biden said, “I know Ted: His story of struggles overcome and perseverance in the face of adversity has forged his deep commitment to working families.”