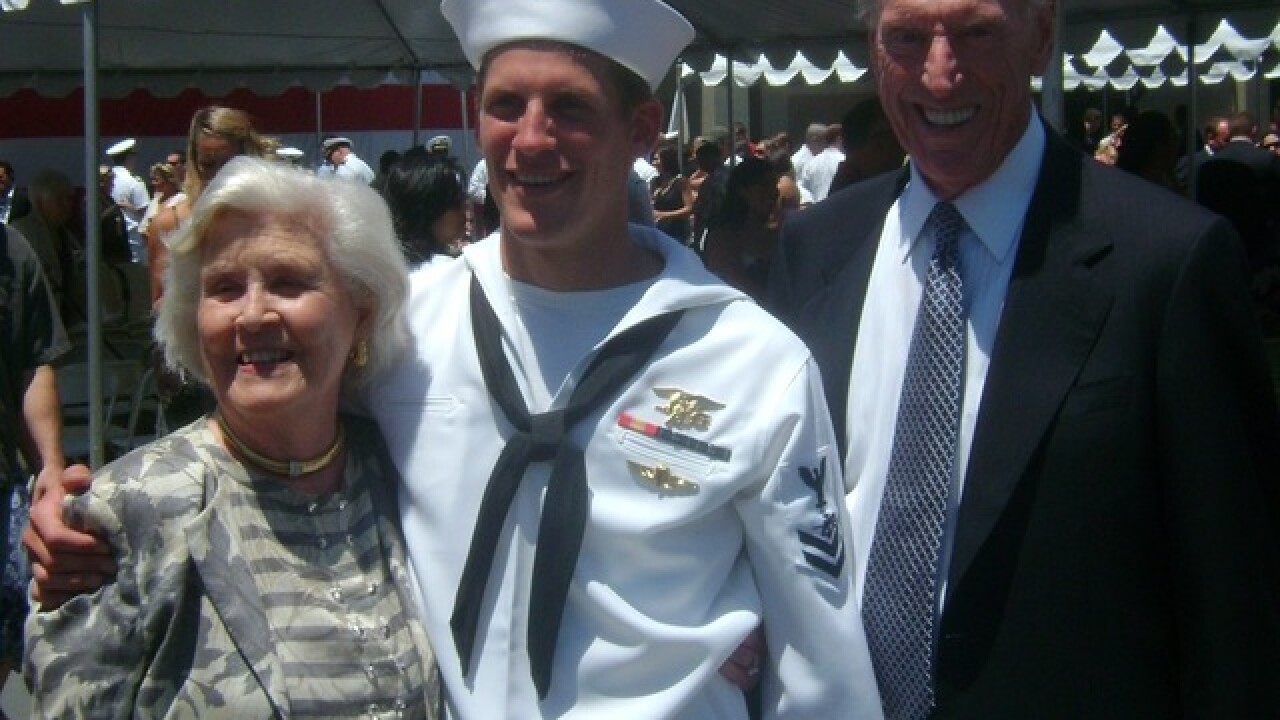 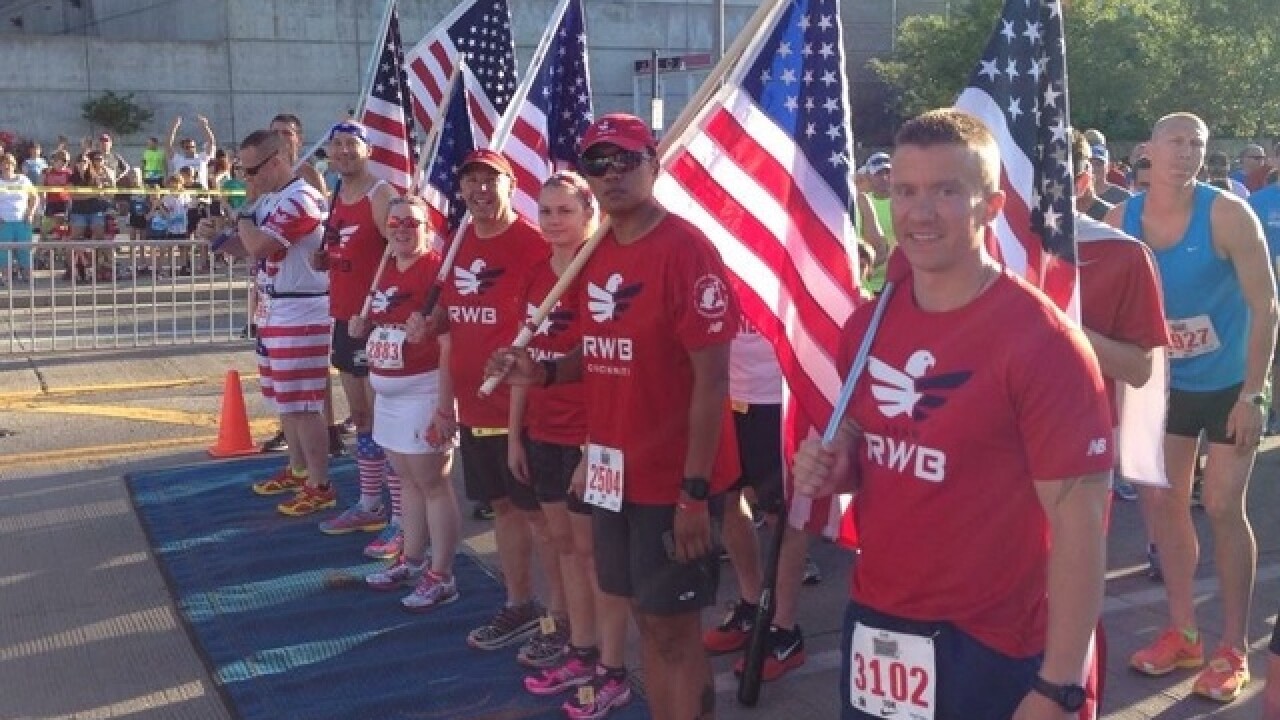 CINCINNATI -- Family and veteran friends plan to honor the Navy SEAL with Cincinnati ties who was killed Tuesday in Iraq through a flag-bearing memorial 5K run Saturday morning in Over-the-Rhine.

Charlie Keating IV is the third American serviceman to die in combat in Iraq since the U.S.-led coalition launched its campaign against the Islamic State in the summer of 2014, according to military officials. Keating's vehicle took a direct hit in a firefight with members of the Islamic State while on a rescue mission near the city of Erbil, Iraq.

The 31-year-old was the grandnephew of former Cincinnati Enquirer publisher and namesake of the St. Xavier High School natatorium, William Keating.

Many of Keating's relatives who still reside in the Queen City will join members of Team Red, White and Blue at 8 a.m. Saturday at Memorial Hall for a memorial run. The three-mile route will wind around town passing several veterans' landmarks. Runners and walkers will stay on the sidewalk for the entire route of this honor flag run.

Team RWB will honor the family by carrying large American flags as they run along the course. Charles's cousin Carolyn, a member of the Cincinnati running community and a regular at the House of Run N Tri will be also carrying a flag along the route.