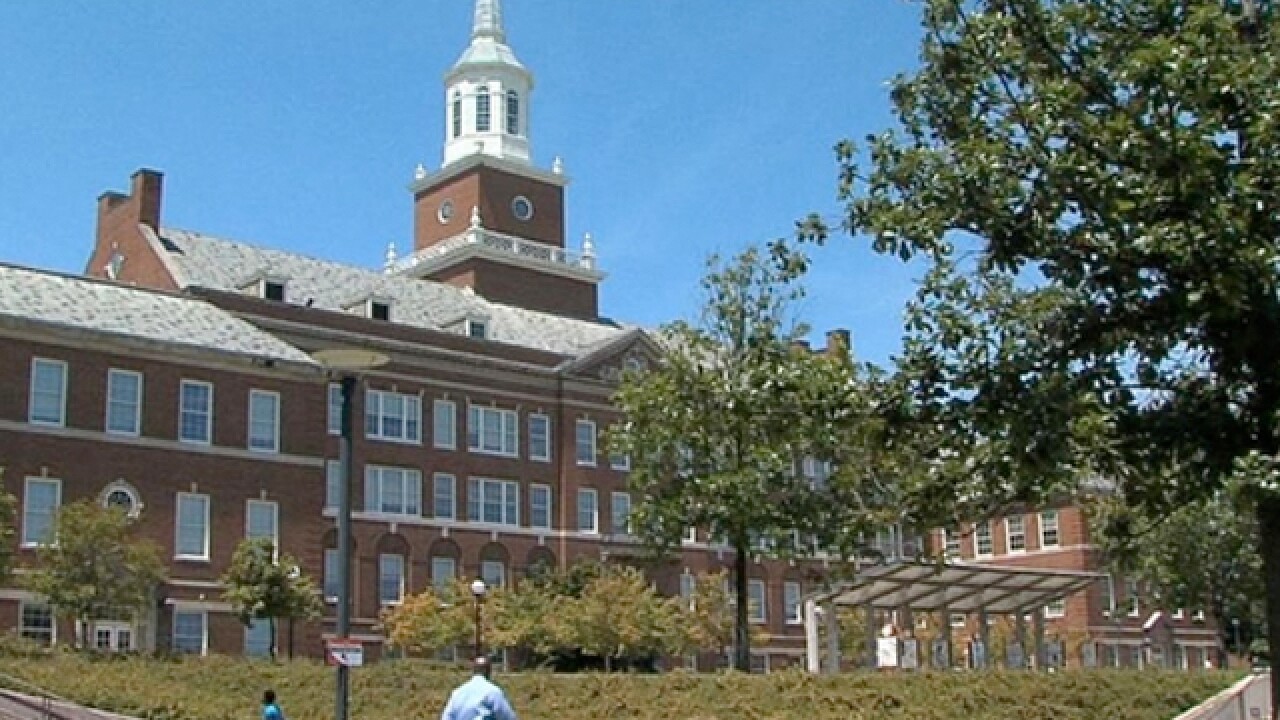 Copyright 2017 Scripps Media, Inc. All rights reserved. This material may not be published, broadcast, rewritten, or redistributed.
<p>The University of Cincinnati has reached its capacity for fall enrollment but advises there are still other opportunities for students who put off the process. Many colleges in the region say students can still apply past the deadline and have some possibility of acceptance. (File photo)</p>

CINCINNATI — A record number of people applied to be first-year Bearcats this fall.

The University of Cincinnati announced Friday that a record-high 22,352 prospective students applied this year.

“This is a wonderful milestone for the university,” said Jack Miner, UC’s vice provost for enrollment. “The growth UC has seen in the number and the academic profile of applicants over the last few years has really been a testament to the great work that the university has done to improve the student experience.”

Applications poured in from 47 states and U.S. territories, according to UC's release. The number of international student applicants from 45 different countries also increased, with the most coming from India, Vietnam, China, Nepal and the United Arab Emirates.

“The University of Cincinnati continues to attract a diverse student body,” Miner said in a news release. “The increases in applications from minority and under-represented students will allow us to continue to provide an environment where the diversity of background and experiences isn’t just honored and celebrated but enriches the educational experience for all students.”

Jan. 17 is “decision day” for applicants who submitted materials before Dec. 1, and about 15,165 are being offered admission today. Those who applied after that deadline will receive decisions starting Feb. 1.

These numbers do not include UC’s College-Conservatory of Music, which typically releases admission decisions by March.

Admission remains open for UC’s Blue Ash College and Clermont College, which accept applications on a rolling basis until July 1.