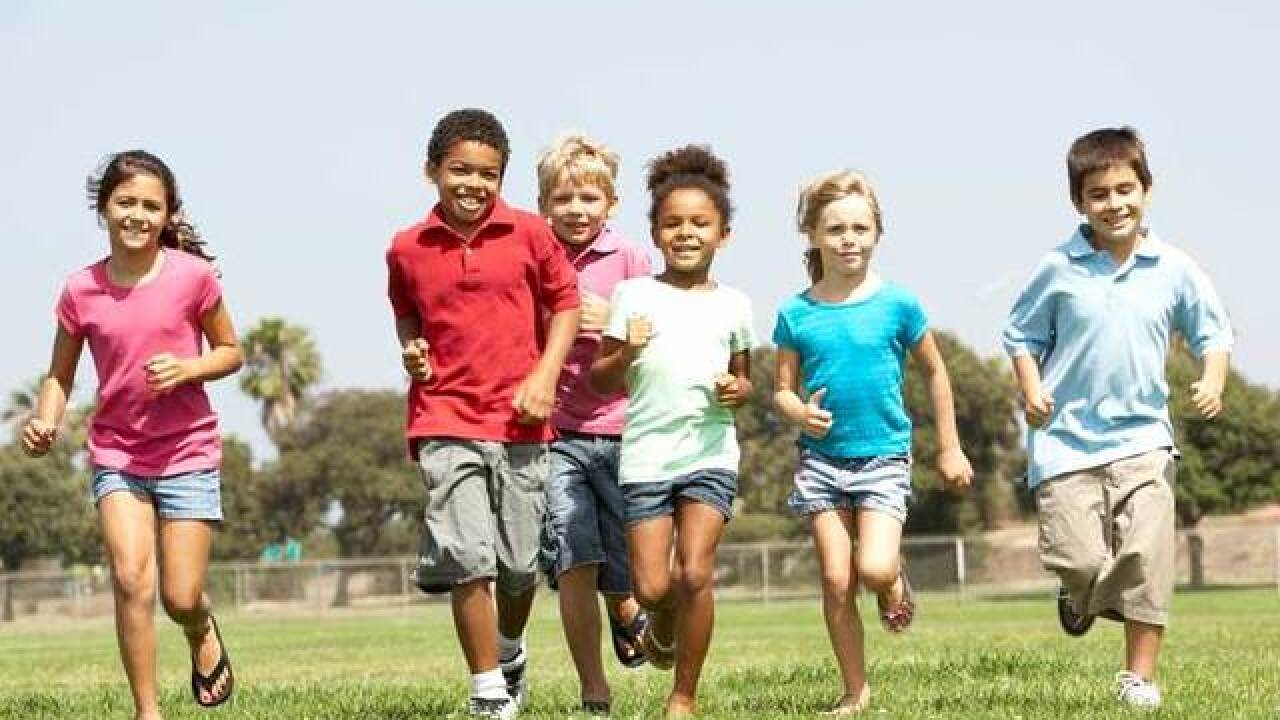 CINCINNATI -- United Way of Greater Cincinnati on Thursday announced a goal of $62.2 million for its 2017 campaign, up from the $62.1 million raised last year.

The organization uses the money it raises to fund programs in a 10-county area. This year more than ever, United Way plans to focus its investments in programs that help reduce poverty in the region.

United Way’s board voted that as much as 90 percent of the organization’s investments can go to poverty-related work, up from 70 percent in previous years.

During a kickoff breakfast at Duke Energy Convention Center Downtown, campaign Chairman Gary T. “Doc” Huffman noted that 600,000 people in the region live at or below 200 percent of the federal poverty level and struggle to make ends meet. That translates to an annual household income of less than $49,200 for a family of four.

“We want everyone -- everyone -- to have the opportunity to thrive,” said Huffman, who also is CEO of Ohio National Financial Services. “Only when our neighbors thrive can we all thrive.”

Huffman made a personal plea for all United Way contributors to increase their donations by 10 percent this year. He also asked for those who have never donated before to give so that United Way can fund organizations and initiatives that help the region’s children and families who need help most.

Cincinnati Children’s Hospital Medical Center CEO Michael Fisher expressed optimism that the region will be able to muster the resources it needs to reduce poverty rates.

“I know when our community rallies together,” he said in a video presentation, “we can do just about anything.”

The campaign already has raised more than $8 million in its early efforts, Huffman said.

The campaign ends Oct. 27. Online donations can be made at uwgc.org/donate.