But no rehabs, replacements in sight 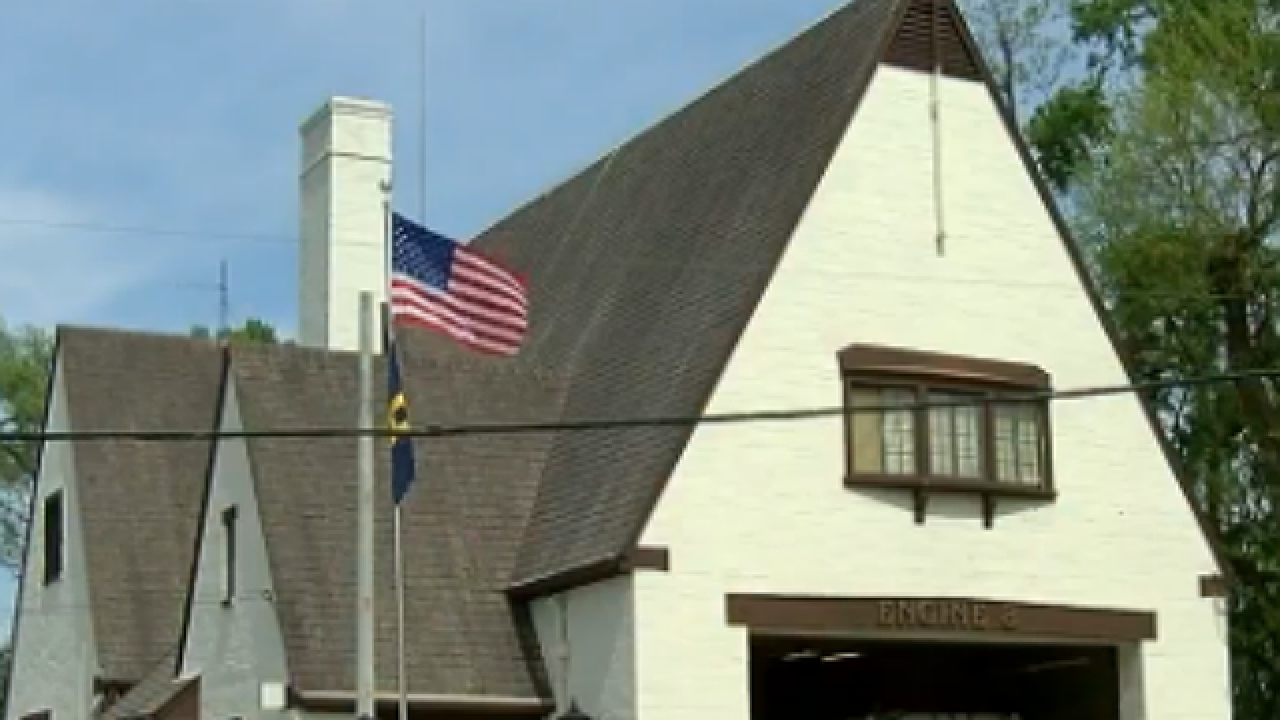 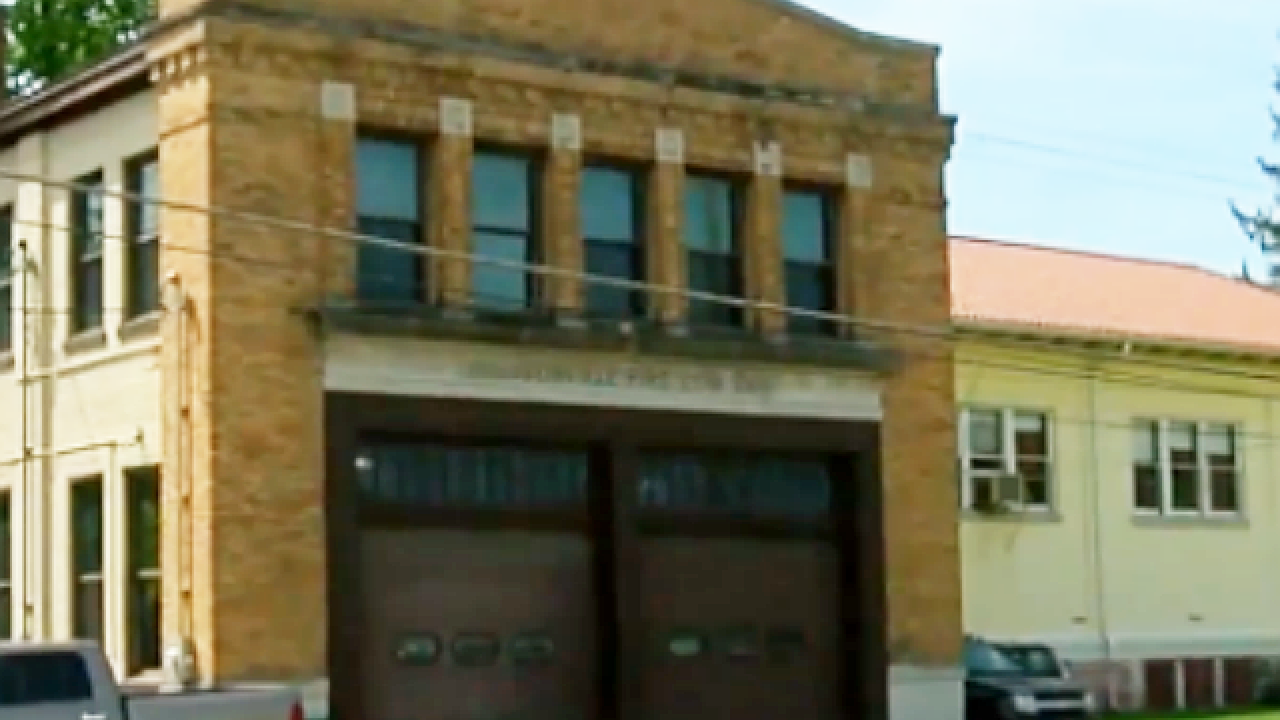 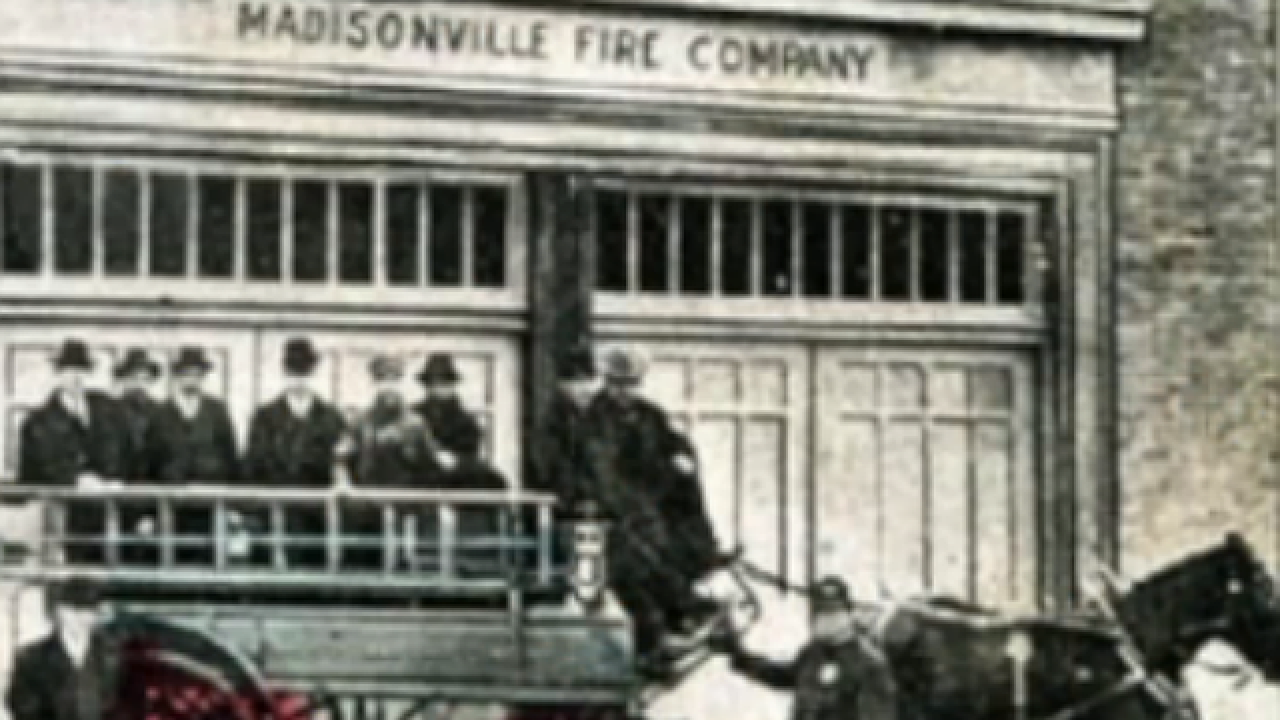 CINCINNATI - Two Cincinnati firehouses – one 107 years old, the other 86 - are on the city’s "most obsolete and inadequate" buildings list and have been for over 20 years.

This is what Engine 49’s firehouse in Madisonville looked like in 1910 with horse-drawn fire wagons out front. And …

It’s so old it doesn't have dedicated sleeping quarters for women. A year ago, a firefighter was bitten by a bat there.

The Engine 8 firehouse in Pleasant Ridge is also on the list. Neither one can easily accommodate today's firefighting vehicles.

“It stands to reason you can't have a building that was built in 1910 be able to support a modern fire truck from 2017,” says Matt Alter, president of Firefighters Union Local 48.

So what’s holding up the city from renovating or replacing them?

City Manager Harry Black says it's a matter of too many projects and not enough dollars.

“Would we like to do more? Do we need to do more? Absolutely,” Black said. “But we're doing the best that we can to optimize the resources that we currently have available to us.”

“These are fire stations. These are as basic as you get. These are not some luxury item, some want. This is a must,” Alter said.

The Madisonville firehouse needs $2.2 million in upgrades, the city says. A replacement would cost twice as much.

The Pleasant Ridge firehouse is such that efficiency and firefighter safety can't be improved at that location, the city says.

Both facilities have been on the city's top five obsolete list since 1996. Alter saw that list for the first time Wednesday.

“It's alarming and it's extremely frustrating,” Alter said.

Black says this to the firefighters staffing Engines 49 and 8:

“Our employees will work in safe, clean, healthy environments. They may not be the most ideal in terms of physical structure, but they will be safe, clean and secure.”

Alter thinks things have to change soon to protect the public and his members. He listed his primary concerns.

“Are we able to provide as efficient of a service as possible, and are the firefighters able to be as safe as possible based on the condition of the firehouse? And the answer is no,” he said.

Asked if firehouse conditions contribute to breathing issues or cancer, Alter said that's hard to pinpoint given the nature of the job itself.

The other facilities on the city's top five obsolete list are the Municipal Garage, Police District Five (which is moving to a remodeled facility) and the West Fork Incinerator.

WCPO wants to hear from you

Message us at WCPO.com/FeedbackFriday or go there and upload a brief video response (up to 30 seconds).

We'll play some of your comments this Friday on our  6 p.m. newscast and post the video on our Feedback Friday page.